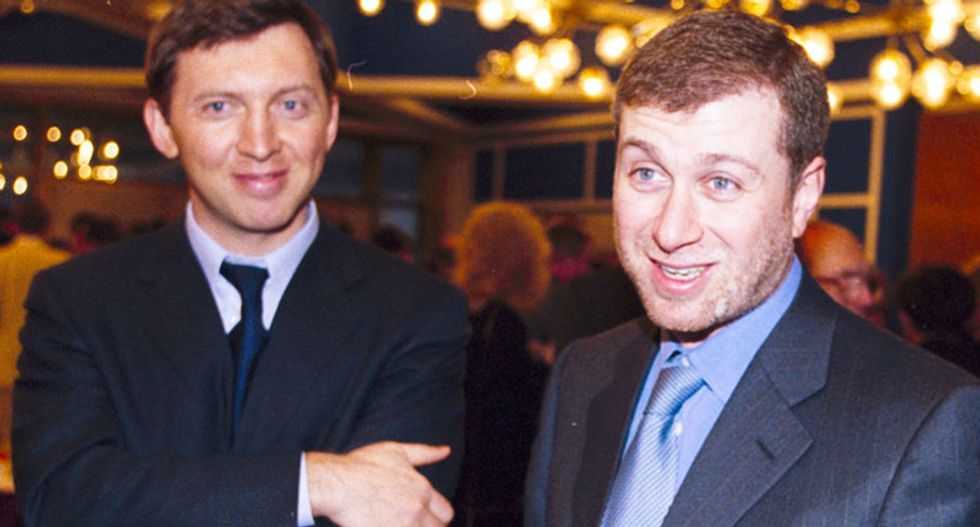 CNN’s John Avlon on Wednesday cobbled together some recent reporting about the Trump Treasury Department’s recent dealings with Russian oligarch and top Putin ally Oleg Deripaska — and it delivered a damning timeline of events.

Avlon started off by discussing a secret document obtained by the New York Timesshowing that Deripaska and his allies could actually benefit from a sanctions deal recently cut by the Trump administration that the paper says would “free [Deripaska] from hundreds of millions of dollars in debt while leaving him and his allies with majority ownership of his most important company.”

“The Treasury Department seems to be doing its damnedest to help a Russian oligarch by relieving sanctions, hiding the evidence and duping the Senate in the process,” Avlon explained.

He then detailed how Treasury Secretary Steve Mnuchin claimed that he was easing sanctions on Deripaska’s company in exchange for Deripaska slashing his stake in the firm.

“But there’s one problem — that wasn’t the real deal,” Avlon said. “Instead, there was a confidential document… that laid bare the generous terms being offered.”

In the wake of the deal, Avlon pointed out, shares of Deripaska’s company “skyrocketed,” which “made the Putin pal even richer.”

To sum up, Avlon said that “it’s really just a stunning story” that the Trump team thought they could pull this off.

“After all the focus on Russian sanctions… they think they could get away with a secret deal,” he said.