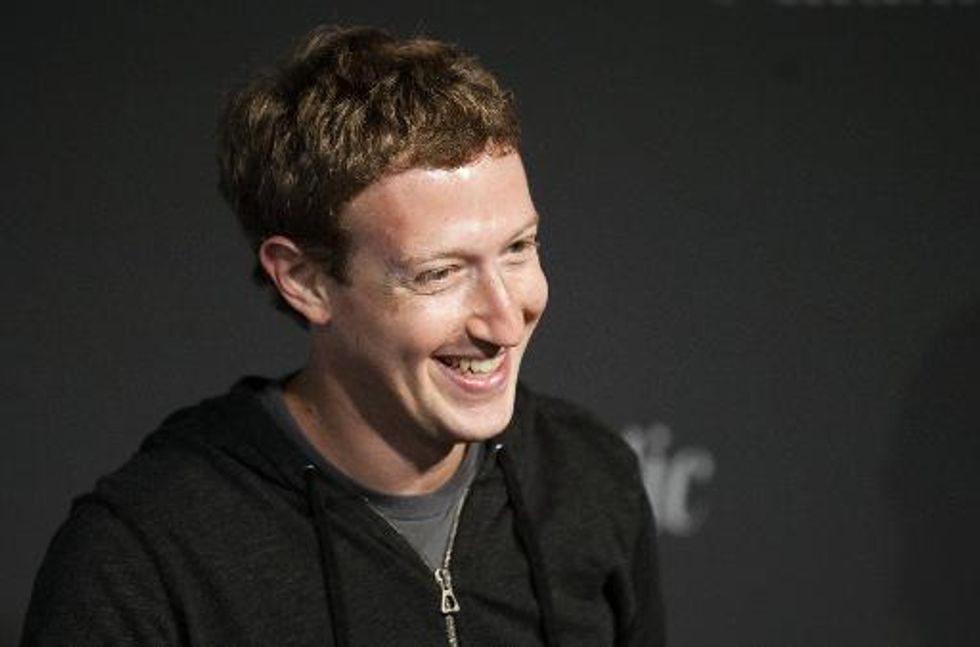 Just hours after civil rights groups called on Facebook's top executives to step down from the company's board for allowing "viral propaganda" and "bigoted campaigns" to spread on the platform, demands for CEO Mark Zuckerberg to resign intensified after a bombshell New York Times report late Tuesday detailed a "special arrangement" the social media behemoth had with tech corporations that gave them access to users' data and private messages without consent.

"An incredibly damning indictment of Facebook, every single paragraph," Trevor Timm, executive director of the Freedom of the Press Foundation, wrote of the Times report, which is the latest in a long line of recent revelations about Facebook's intrusive—and possibly illegal—data practices.

Citing hundreds of pages of internal company records and interviews with dozens of former employees, the Times reported that "Facebook allowed Microsoft's Bing search engine to see the names of virtually all Facebook users' friends without consent" and "gave Netflix and Spotify the ability to read Facebook users' private messages."

Additionally, the Times found, Facebook "permitted Amazon to obtain users' names and contact information through their friends, and it let Yahoo view streams of friends' posts as recently as this summer, despite public statements that it had stopped that type of sharing years earlier."

"Facebook is a public trust that has broken our trust," wrote author and NBC political analyst Anand Giridharadas in response to the Times report. "Mark Zuckerberg must resign now."

In addition to being invasive, former Federal Trade Commission (FTC) officials to the Times that Facebook's data-sharing "partnerships" with other corporate giants may also violate federal law.

"This is just giving third parties permission to harvest data without you being informed of it or giving consent to it," said David Vladeck, former head of the FTC's consumer protection bureau. "I don't understand how this unconsented-to data harvesting can at all be justified under the consent decree."

Roger McNamee, an early investor in Facebook, wholeheartedly agreed, declaring, "I don't believe it is legitimate to enter into data-sharing partnerships where there is not prior informed consent from the user."

"No one should trust Facebook until they change their business model," McNamee concluded.