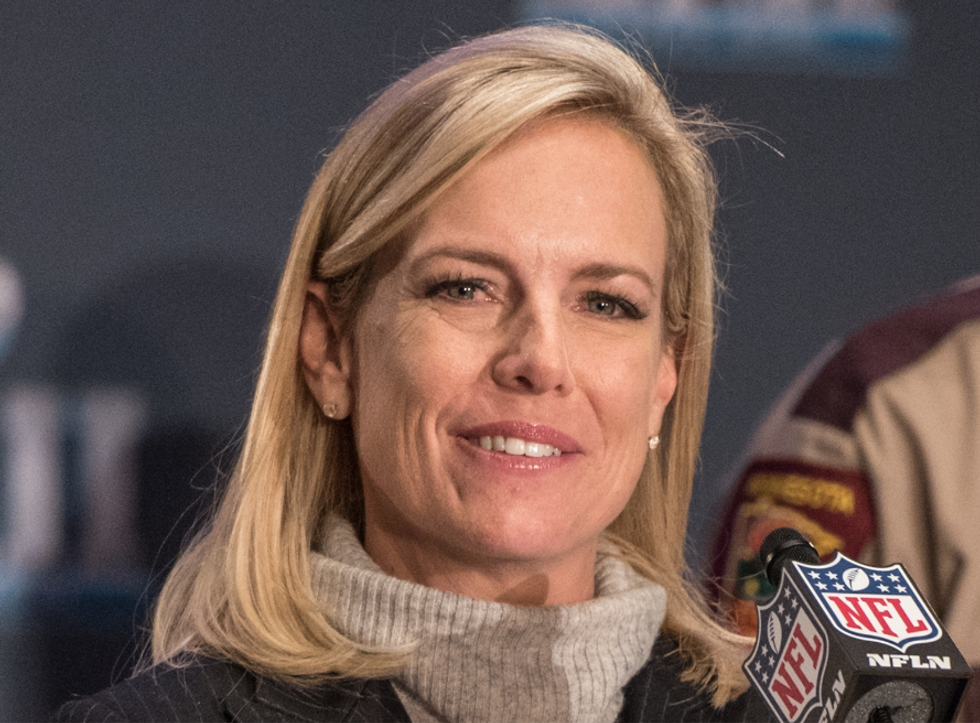 "Our system has been pushed to a breaking point by those who seek open borders," Nielsen said in a statement just hours after eight-year-old Felipe Alonzo-Gomez died in U.S. custody on Christmas day. "Smugglers, traffickers, and their own parents put these minors at risk by embarking on the dangerous and arduous journey north."

Nielsen, who signed off on the Trump administration's internationally condemnedfamily separation policy, was immediately denounced for attempting to deflect attention and blame away from the White House's anti-immigrant agenda.

In a statement on Wednesday, National Nurses United (NNU) pinned the deaths of the two young children on Trump's treatment of asylum-seekers fleeing violence and persecution as "criminals."

"Nurses, whose life work is to protect and heal, are appalled at the lack of humane treatment for vulnerable children, and their families, who are seeking refuge and safety in the U.S.," said Bonnie Castillo, RN, executive director of NNU, in a statement on Wednesday. "Our government must stop treating these families, and their children as criminals. The imagery of a migrant child dying on Christmas day is especially disturbing, but we need a policy of caring and compassion every day."

Castillo concluded that the Trump administration must "immediately end its practice of warehousing families and children in the 'hierleras,' make sure that all the families and children are provided safe and secure conditions while being considered for asylum, and guarantee that medical professionals are fully available to provide the ongoing professional medical assessment and needed care and support for them."

As Common Dreams reported on Wednesday, Customs and Border Protection (CBP) announced that it will now order medical checks for all minors in its custody.

In response, critics immediately demanded to know why it took at least two deaths in a single month for CBP to order such basic medical examinations—and why young children are being detained in the first place.

"Why are they jailing children under ten?" asked Scott Hechinger, senior staff attorney and director of policy at Brooklyn Defender Services.