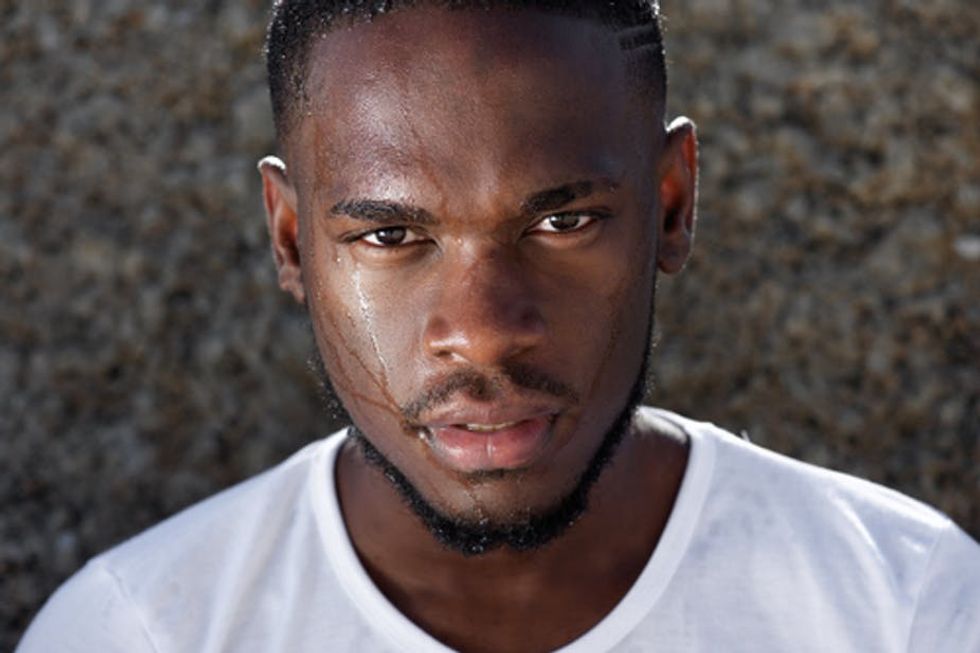 Even when black men attain higher education and greater social status, their health is still not as good as white men’s health, a study this year found. mimagephotography/Shutterstock.com
The Conversation
December 28, 2018

If you have health insurance, a nice home and a decent job, why should you care about health inequality in the U.S.?

This question was the underlying theme of several articles penned by health policy scholars in The Conversation in 2018. They explained such topics such as threats to the Affordable Care Act, insurance coverage, Medicaid expansion and the lack of access to health care for many people – the so-called health care gap. These experts argued that this gap is actually a threat to the system that serves all Americans.

The ACA was passed in part to narrow the health care gap in the U.S., but the law constantly has been under attack. The most recent attempt to gut the law occurred on Dec. 14, 2018, when a Texas judge deemed the law unconstitutional. West Virginia University health policy scholars Simon Haeder and Valarie Blake analyzed the ruling and unpacked some of the potential consequences if the law were overturned.

“Gone would be provisions that combat fraud and abuse in Medicaid and Medicare.

"Gone would be provisions for coal miners suffering from black lung and their survivors.

2. The costs of delayed care

While estimates vary, studies that have looked at health gaps have suggested that as much as 30 percent of direct medical costs for African-Americans, Hispanics or Asian-Americans were excess costs because of health care disparities.

Some of these differences start at birth, or even before. As Jessica Young, an assistant professor at American University, found in a study of health outcomes in various ZIP codes, where a person lives makes a great deal of difference in his or her health.

3. Black women are more likely to die from breast cancer

The gaps in health outcomes are particularly apparent between African-American women and white women who have breast cancer. African-American women are more likely to die from the disease than white women, wrote Padmashree Rida and Ritu Aneja from Georgia State University. And while biology plays a role, access to care also is a significant factor, the researchers wrote:

“In the U.S., about 23.1 percent of black women live in poverty, compared to 9.6 percent of white women. Studies have shown that a lack of resources makes a huge difference in survival rates, treatment responses, and progression of disease. Poor women are less likely to have good quality health insurance, to get as much information on early detection and screening, and to have access to the best health care and latest treatments.”

These health gaps are not easy to close, in part because of broader societal reasons, scholars wrote. For example, African-Americans do not derive benefit from the same advances, such as higher educational attainment and better jobs, that help whites achieve upward mobility and better health. Shervin Assari from the University of Michigan wrote this:

“Although indicators of individualism are beneficial to the health and well-being of whites, according to several studies by my team, these indicators fail to protect blacks. Ironically, a high sense of desire to take control over their lives puts blacks at an increased risk for mortality. So, it appears that, due to systemic, persistent injustice and pervasive inequalities, the health gain from being able to pull oneself up by the bootstraps is considerably smaller for blacks compared to whites.”