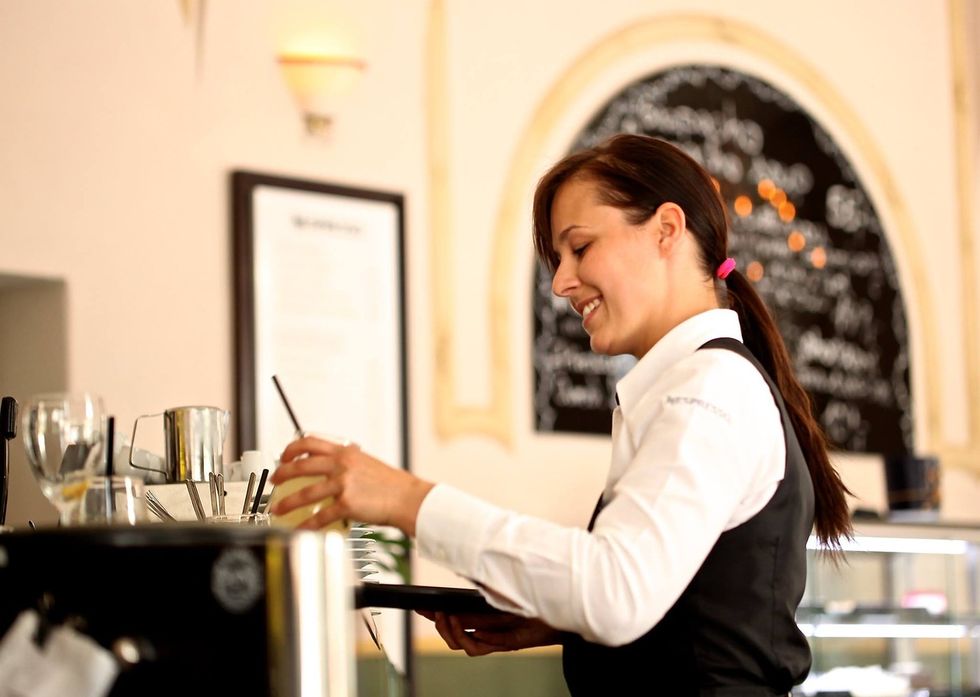 The official unemployment rate, according to the U.S. Bureau of Labor Statistics (BLS), fell to 3.7% in September and remained unchanged in October—which is a major improvement from the unemployment rates of 9% or 10% that President Barack Obama battled during his first few years in office during the Great Recession. President Donald Trump would love to take sole credit for the U.S.’ economic recovery, but truth be told, unemployment was already down to 4.6% when Obama was still in office. And if another recession occurs before November 2020, Trump might become a one-term president. Voters can be quick to punish incumbent presidents when there is bad economic news, as everyone from Herbert Hoover to Jimmy Carter to George H.W. Bush found out.

No economy is recession-proof, and it’s not a question of whether or not another recession will occur, but when—and how painful it will be. Some recessions pass quickly; others inflict long-lasting agony, such as the Great Recession (which was the worst economic downturn in the U.S. since the Great Depression of the 1930s). Hopefully, the next recession—whenever it arrives—won’t be as harsh or as deep as the last one. The reality is that way too many Millennials and aging Generation X-ers don’t have nearly enough to retire on, and they are going to need to work as much as possible in the years ahead—that is, assuming that automation doesn’t cause them to suffer long-term unemployment.

Here are five reasons why so many Millennials and Gen-Xers will need to keep working until they’re dead.

Back in April, a survey from Bankrate.com found that most Americans aren’t saving nearly enough. Asked, “What percentage of your annual income do you save?,” 19% of respondents’ answered “none”—while 21% answered “5% or less,” 25% answered “6-10%,” 11% responded “11-15%” and only 16% answered “more than 15%.” Asked why they weren’t saving more, two in five respondents blamed the high cost of living—while one in six said their jobs weren’t paying enough.

For all its flaws and shortcomings, the Affordable Care Act of 2010, a.k.a. Obamacare, reduced the number of Americans lacking health insurance by 20 million. Nonetheless, 28.5 million Americans still lacked health insurance during the first half of 2018. The U.S. needs to greatly expand Obamacare, implement a single-payer system or revisit proposals for a public option; the different ways to achieve universal health care can be debated. But instead of supporting universal health care, the Trump Administration has undermined the ACA at every turn and dismissed Medicare-for-all proposals introduced by Sen. Bernie Sanders and others. And until the U.S. takes steps to repair its broken health care system, the high cost of health care will continue to be a major financial hardship for Americans.

When Trump promised, in October, that Republicans in Congress would be introducing a 10% tax cut for the middle class before the midterms, it was an empty promise—Congress wasn’t even in session. But at least Trump was being semi-honest when he acknowledged that the Tax Cuts and Jobs Act of 2017 was “for business.” That GOP-sponsored law lowered the corporate tax rate from 35% to 21%, but it did precious little for the American middle class or small businesses. The middle class shoulders way too much of the tax burden in the U.S., and the poor pay plenty of taxes as well. The poor don’t have a lot of income to tax, but they pay everything from sales taxes to utility taxes.

4. The Rent Is Still ‘Too Damn High’—But Many Americans Can’t Afford to Buy a Home Either

Back in the 1980s and 1990s, many economists believed that renters should spend on rent in a month what they make after taxes in a week. But renters in the U.S. have been spending more and more of their earnings on rent. According to research by Pew Charitable Trusts, the number of Americans who spend at least one-third of their pre-tax earnings on rent increased from 19% in 2001 to 38% in 2015. And the more Americans spend on rent, the more difficult it becomes for them to save enough money to buy a home.

President Franklin Delano Roosevelt viewed home ownership as a crucial part of the American Dream, but home ownership has been declining nationwide. The number of American households that are renting rather than buying increased from 31.2% in 2006 (pre-Great Recession) to 36.6% in 2016, although the numbers are much higher in large urban areas.

As New Yorker Jimmy McMillian famously stated, the rent is too damn high. But too many Americans can’t afford to buy either.

5. Banks Are Not Consumer-Friendly

The banking sector used to have a lot more competition, which was good for consumers. But with so many mergers of large banks having occurred in recent decades, consumers have fewer options when it comes to banking—and that means more fees, worse customer service, and more difficulty saving money for retirement. Sen. Bernie Sanders’ solution is to break up large banks into a bunch of smaller banks and force them to compete with one another whether they like it or not; ironically, a self-described “socialist” is the one promoting competition, while Republicans who claim to love the free market are fine with mega-banks dodging competition.

To make matters worse, low interest rates have been terrible for savers—although the 2% interest rates one has been seeing at some banks recently are an improvement even though they’re well below 1980s/early 1990s rates.