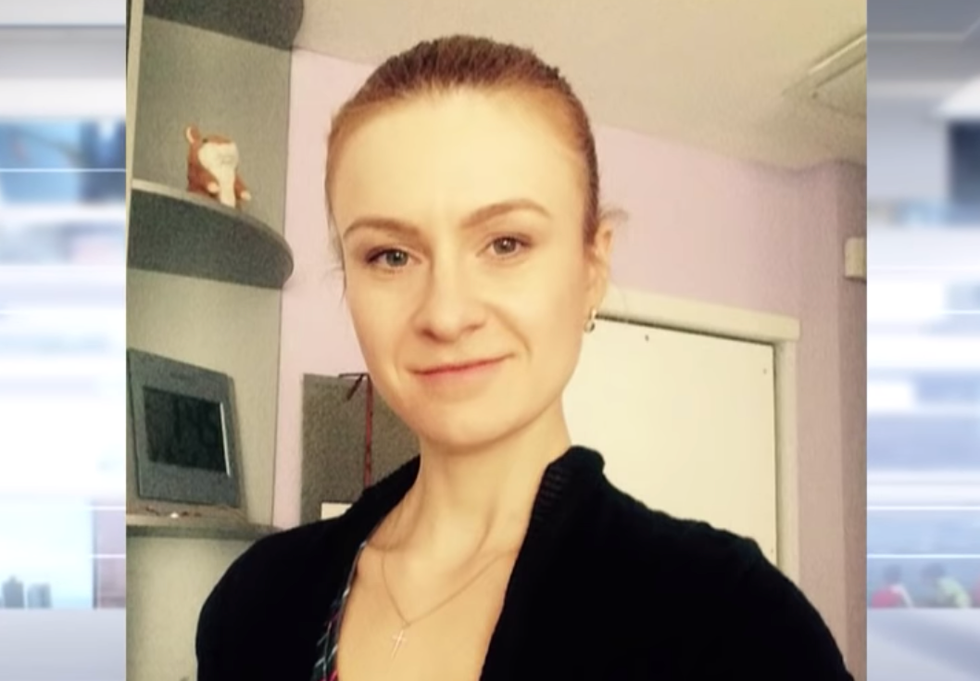 Russian spy Maria Butina, who has been in jail since July, entered a guilty plea on Thursday after federal prosecutors say the 30-year-old Butina infiltrated the National Rifle Association (NRA) and the Republican Party on behalf of the Russian government, reporting to Russian politician Alexander Torshin (a close ally of Russian President Vladimir Putin). And, according to attorney and former FBI Special Agent Asha Rangappa, any Republicans Butina was in contact with should be concerned.

During a December 13 appearance on CNN, Rangappa noted that Butina lacks diplomatic immunity.

“Most spies are here under diplomatic cover, precisely so that if they get caught, they have diplomatic immunity,” Rangappa explained. “Maria Butina was here without diplomatic cover. So now, she is caught in the cross hairs of criminal prosecution.”

Rangappa continued, “If the government has evidence that she was acting at the direction and control of Russia, that makes her an agent of a foreign power—which means that she would have been a legitimate target for FISA surveillance. And anyone who was talking to her during the time, if they were surveilling her, would be captured on that as well….There could be many other people who should be concerned at this point.”

One of the Republicans Butina has stayed in touch with is her boyfriend, Paul Erickson, who has been visiting her in jail. Erickson is a veteran GOP strategist who worked on various presidential campaigns—including Patrick Buchanan’s unsuccessful primary challenge to President George H.W. Bush in 1992 and Mitt Romney’s 2008 and 2012 campaigns.

The FBI has alleged that Butina used Erickson’s connections to infiltrate the NRA and the GOP, and Erickson recently received a letter from federal law enforcement telling him that he could be charged with acting as a foreign agent.