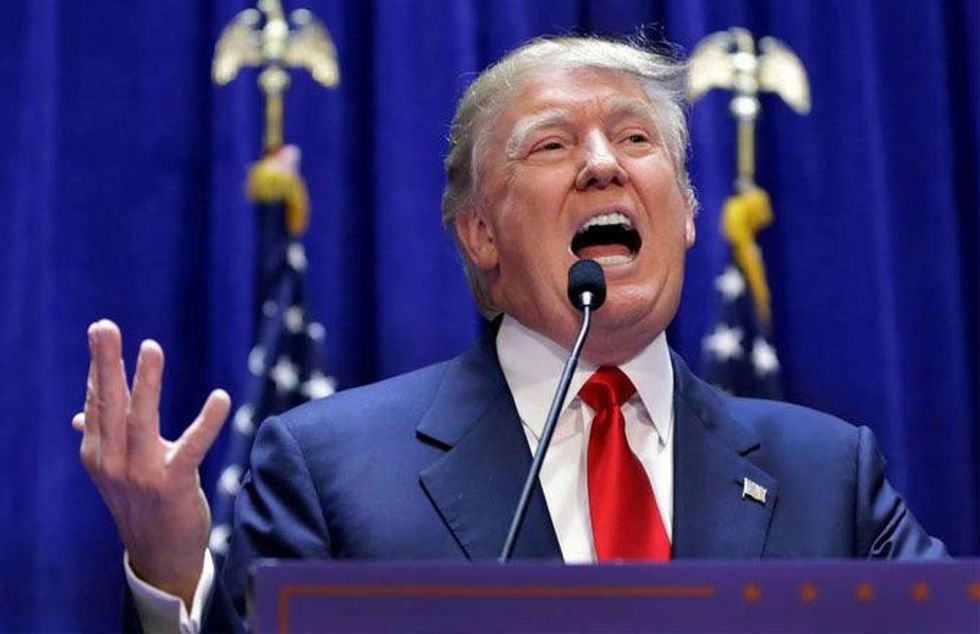 The daughters of the late Dr. Larry Braunstein, a one-time podiatrist based in Queens, have told the New York Times that their father helped President Donald Trump escape getting drafted during the Vietnam War by fabricating a diagnosis of bone spurs in his feet.

56-year-old Dr. Elysa Braunstein tells the Times that her late father implied that Trump did not suffer from a debilitating foot ailment, and that he offered the bogus diagnosis as a favor to Trump patriarch Fred Trump.

“I know it was a favor,” explains Elysa Braunstein, whose account was also corroborated by her sister, Sharon Kessel. “What he got was access to Fred Trump. If there was anything wrong in the building, my dad would call and Trump would take care of it immediately. That was the small favor that he got.”

The daughters also believe their father was assisted by Dr. Manny Weinstein, a podiatrist who first moved into a Trump-owned apartment in the same year that the future president got his exemption from the military draft. The daughters aren’t certain that Weinstein, who passed away in 1995, helped their father concoct Trump’s foot ailment, but they said their father “often mentioned” Weinstein when discussing the Trump deferment scheme.