Melania Trump is urging the president to oust this national security official after clashing behind the scenes: report 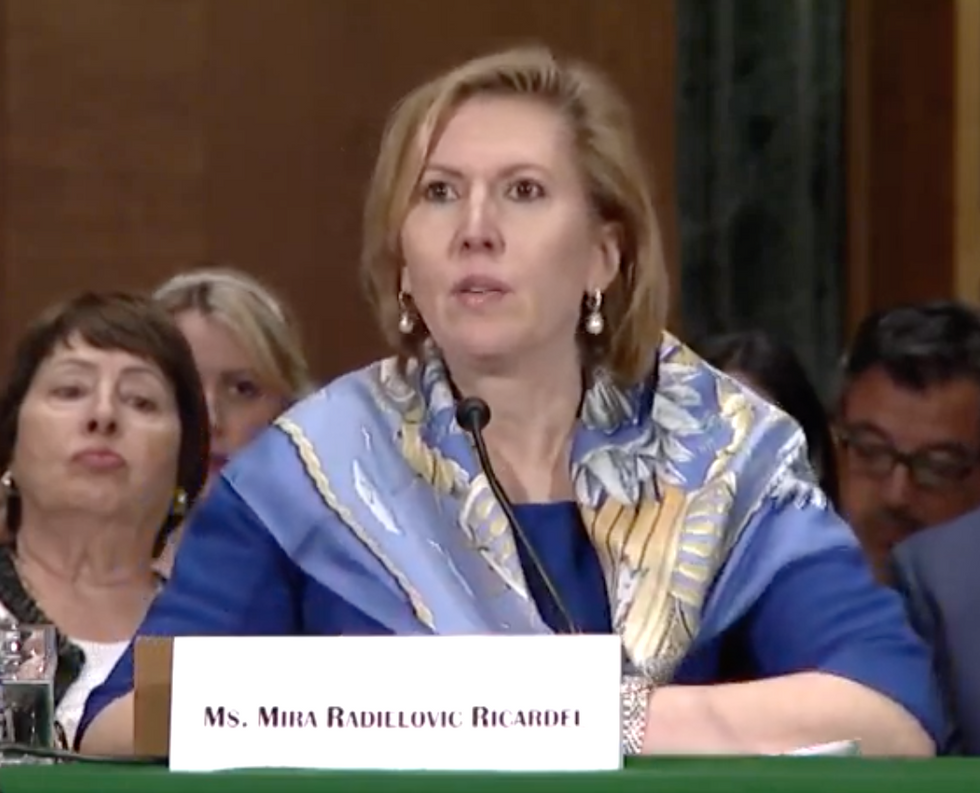 President Trump's long-expected post-midterms White House shakeup is underway, with Attorney General Jeff Sessions being the first to get the boot. But a much larger White House exodus is being planned, reportedly including Secretary of Homeland Security Kirstjen Nielsen and Chief of Staff John Kelly.

But there are others expected to get pink slips.

"The president became involved in that decision at the urging of first lady Melania Trump, whose staff battled with Ms. Ricardel during the first lady’s trip to Africa last month over seating on the plane and requests to use National Security Council resources, according to people familiar with the matter." the Journal notes.

The conflict with Ricardel may be among the reasons Trump wants to give Kelly the boot.

Kelly has been battling with the First Lady's staff, denying them promotions.

One White House official told NBC News there "have been instances where the East Wing staff were not treated as equals to the male-dominated decision makers in Chief Kelly’s office."