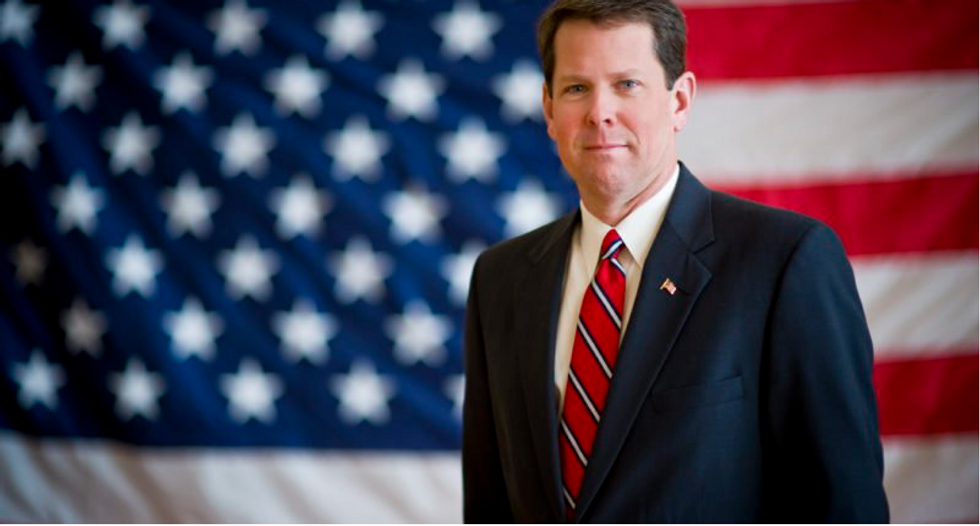 Saying an attempt was made to hack the state's voter registration system, Georgia Secretary of State Brian Kemp has launched an investigation of the Democratic Party of Georgia, reports the Atlanta Journal.

According to the report,  the Secretary of State’s Office provided no details of the investigation Sunday.

Kemp is currently facing off with Democrat Stacey Abrams for the governorship in a tight race.

"While we cannot comment on the specifics of an ongoing investigation, I can confirm that the Democratic Party of Georgia is under investigation for possible cyber crimes," said Candice Broce, spokeswoman for the Secretary of State’s Office. "We can also confirm that no personal data was breached and our system remains secure."