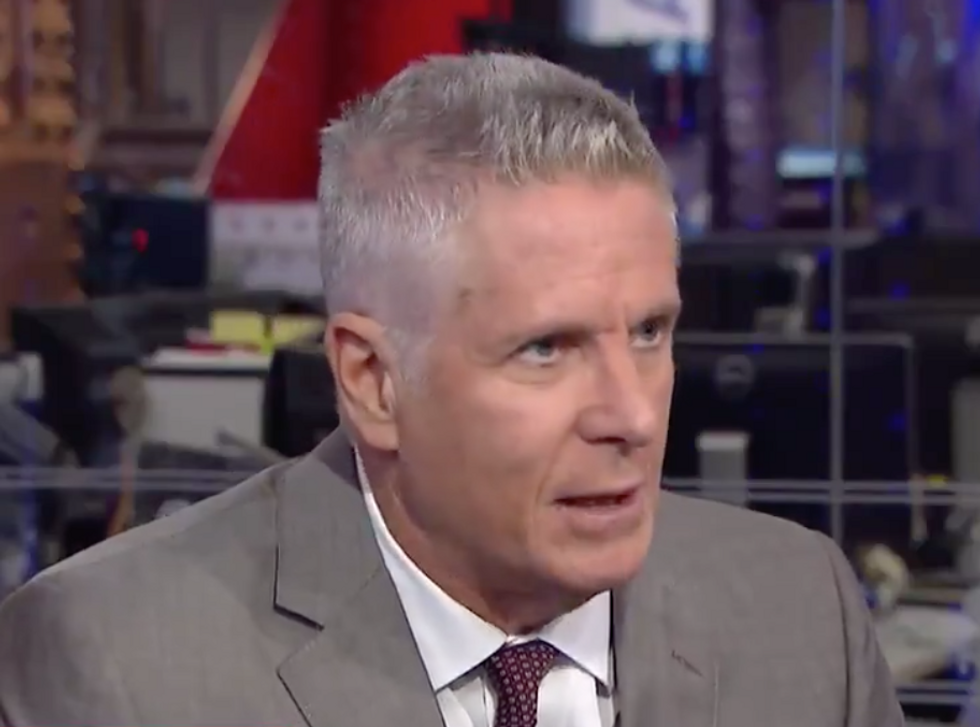 Appearing on Ari Melber's show "The Beat," Deutsch confirmed that he believes Cohen would have knowledge of any collusion between the Trump campaign and Russia to influence the 2016 election.

"I think that it would be hard for Michael to be in the position he is in and not understand," Deutsch said. "Look: Donald Trump knows what Michael Cohen did, where he was, how much he knew — so that's why he's frightened. So I believe, if there's collusion, Michael would know about it. He's spending a lot of time with Mueller in a very cooperating way."

He continued: "So I do not know this from Michael, but I would be shocked if, at the end of the day, we are not looking at both obstruction of justice and collusion from 40 different angles. And I'm sure Michael's in a position to help out, if that's the case."