The Science of Language: Here's Why We Like Some Words More than Others 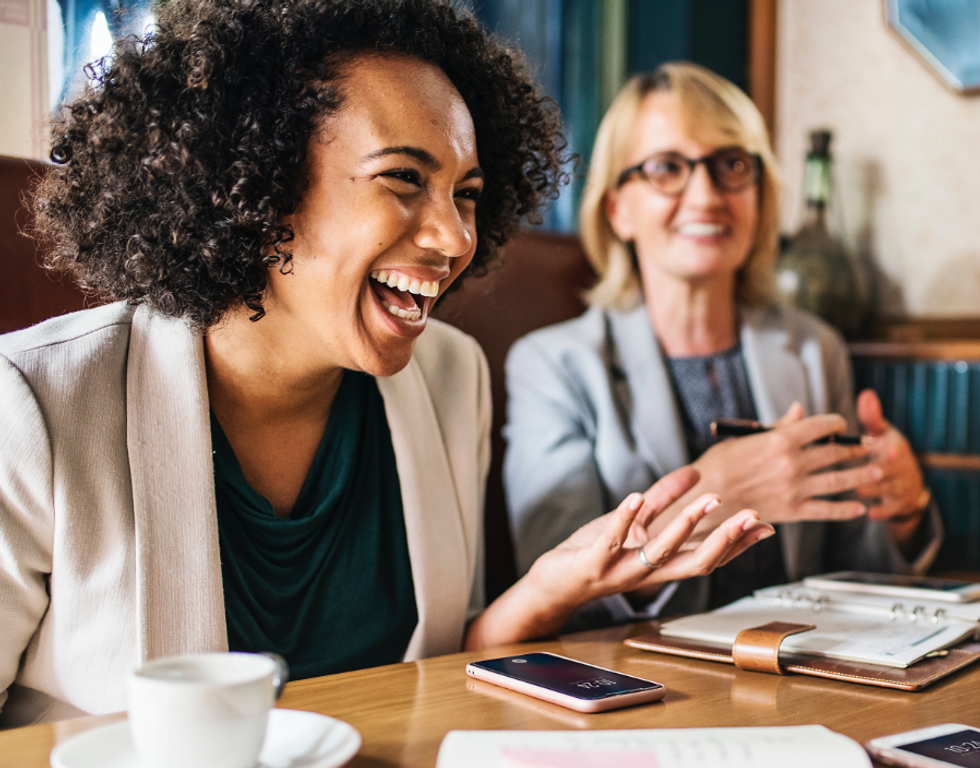 When we listen to a foreign language, we may hear sounds which do not exist in our mother tongue, and may sound different from anything we have ever heard before. The first time we hear something new, a foreign sound or word – even an unknown word in our own languages – something in it may provoke delight or revulsion.

Often with familiar words, it’s almost impossible to simply look at one and separate it from its meaning. Words like “putrid” or “disgusting” have nasty connotations already built in to our subconscious and therefore meaning will play a key role.

However, when we learn a new language, we encounter words free of associations and connotations in our mind. This presents an opportunity for researchers to determine what’s in a word itself that the mind finds pleasing or unpleasant.

From a very young age, everyone is exposed to music and to language, and every culture has its local variants of both. We all perceive words in different ways. How we feel about different words, whether we like the sound of some of them more than others, will depend mostly on what experiences in our life we attach to them and how people in our community use those words.

The British linguist David Crystal conducted some research on phonaesthetics, the study of what makes certain sounds beautiful, and noted that the most popular words have positive connotations – no surprises there. But what’s interesting is what these words have in common: two or three syllables, short vowels, easy-to-produce consonantal sounds such as /l/, /s/ and /m/.

None of these sounds – or “phonemes” – require much energy or effort to be pronounced and so evoke natural and peaceful tones. Some examples are: autumn, melody, lullaby, velvet, luminous, tranquil, marigold, whisper, gossamer, caress.

For centuries, the repetition of certain sounds in literature has been popular in poetry, often with the aim of mimicking nature to elicit moods and feelings. Both in English and Spanish poems, words where /s/ is a prominent sound symbolise the hissing sound of the the wind or the sea, and words with nasal sounds like /m/ are soothing and mellow, like a soft murmur.

In the English language, the very same word will sound differently when pronounced by speakers of different areas, within the UK and abroad. Geography not only affects the way a word sounds but also its meaning – like “close”, which describes proximity and the feeling in the air immediately before a storm.

When we hear a word, the way we perceive it will be influenced not only by denotation but also by connotation. Understandably, words associated with positive experiences will be perceived as pleasing.

However, the way our experiences influence what words we like remains fluid throughout life. For the last 20 years or so, I have witnessed this with my Spanish beginner students.

If we effectively “conquer” a word, it becomes a word we like to say and hear. Sounds that at the start of the course British students struggled with – /Î¸/, /x/, /É²/, the rolled /r/ and /Ê§/ – because they are scarce or do not exist in their mother tongue, became more popular by the end of the year.

There are also words which students used to find challenging at the start of their course but after some months have grown confident using and pronouncing with the kind of pride that arises from knowledge, hard work and learning, regardless of the word’s connotations. This is particularly striking in the example of “desafortunadamente”. This means “unfortunately” in Spanish. Desafortunadamente therefore has obvious negative connotations, but learners of a new language are more likely to experience disassociation with a word from its meaning, which rarely happens in your mother tongue. Speakers of a new language can therefore enjoy a word on its own merits, disregarding its connotations.

When I teach pronunciation and intonation to Spanish beginners, I use the word “jeringuilla” as an example. It has all the makings of a word our brains love – syllables that flow, short vocalic sounds, /n/ and the strong Spanish /x/ which offers a worthy challenge for a native English speaker – but imagine their surprise when they learn it actually means “syringe”…