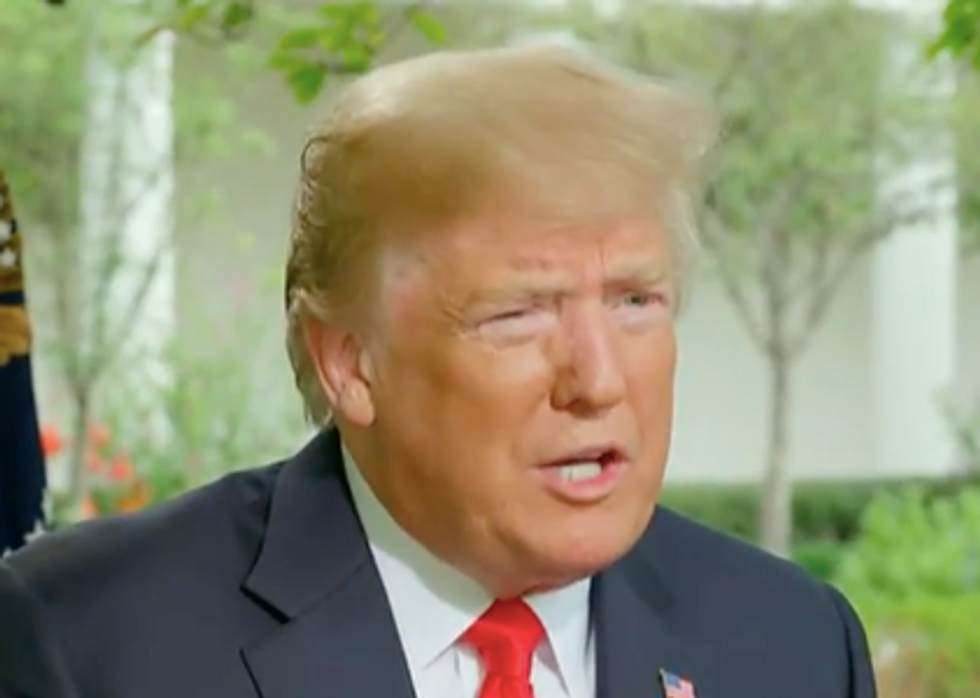 Politics usually takes a summer vacation in August. But not during the Trump administration.

On Aug. 21, Michael Cohen, who until recently was President Trump’s long-time personal lawyer, surrendered to federal prosecutors in Manhattan after months of investigation into tax evasion and other crimes dating back to 2011.

Cohen pleaded guilty to violating a variety of laws, including two United States campaign finance laws: a ban on corporate contributions to candidates for federal office and the limit on individual campaign contributions.

The charges could land Cohen up to 65 years in jail, but his deal with prosecutors is likely to knock his sentence down to about five years. It may also have serious repercussions for President Donald Trump.

The United States government first began regulating money in elections in 1907 with the Tillman Act, which today still bars corporations from donating to political candidates.

Cohen broke that law when he, according to the criminal information filed in court, “caused” American Media Inc. – owner of the tabloid National Inquirer – to pay former Playboy playmate Karen McDougal US$150,000 to stay quiet about her alleged affair with Donald Trump during the 2016 presidential race.

American Media Inc. also likely violated the Tillman Act with this payment, but prosecutors have not yet indicted individuals there.

The Tillman Act was inspired by a 1904 election scandal in which New York insurance companies secretly gave their policy holders’ money to the Republican Party to help Theodore Roosevelt get elected president.

After the news broke that illicit funds had helped finance his campaign, Roosevelt – by then the sitting president – addressed Congress, decrying the dangers of corporate money in American democracy.

Calling for “vigorous measures,” Roosevelt said the nation must “protect the integrity of the elections of its own officials” because there was “no enemy of free government more dangerous and none so insidious” as corporate financing.

Congress eventually agreed with him. For the past century, the Tillman Act has banned corporations from influencing elections by directly donating to federal candidates like Donald Trump.

Stormy Daniels and the $2,700 spending cap

Since 1974 the United States has capped the amount a person can contribute to a presidential candidate in a single campaign.

When Cohen gave $130,000 to the adult film actress Stormy Daniels in October 2016 in exchange for her silence about an alleged affair with Trump, he exceeded the current $2,700 limit.

The money, which Cohen got from a fraudulently obtained home equity line of credit – a separate crime – is considered a campaign contribution because, as Cohen recently told a federal judge in New York, it was paid “for the principle purpose of influencing the election.”

The individual contribution limit traces back to Watergate.

President Richard Nixon’s Committee to Re-Elect the President – the campaign committee known as “CREEP” – used its money to pay the Republican operatives who broke into the Democratic National Committee headquarters in the Watergate Building in Washington, D.C. during the 1972 presidential race.

CREEP had both illegal and legal campaign funds in its coffers. The illegal moneys included sizable gifts from donors who wanted Nixon to appoint them to coveted foreign ambassadorships, a practice known to both Republican and Democratic presidents.

The legal contributions to Nixon’s campaign included large contributions from wealthy donors who wanted to wield other forms of influence in the White House.

At the president’s instruction, his aides and friends solicited secret $100,000 donations from such leaders of industry as billionaire Howard Hughes and agribusiness titan Dwayne Andreas. Sometimes the money was “contributed” to Nixon’s campaign in envelopes of cash delivered to the Oval Office.

After Watergate exposed these campaign practices, the public responded with revulsion. One out every four letters sent to Congress was from Americans demanding stronger rules governing money in politics. The response was the 1974 Federal Election Campaign Act.

What Cohen’s crimes mean for Trump

Despite President Trump and his legal team’s claims to the contrary, these two campaign finance violations are crimes.

When he pleaded guilty, Cohen also testified under oath that he committed the felonies “in coordination and at the direction of a candidate for federal office.”

So far, this is not new territory for the country. President Nixon was also found to be what’s called an “unindicted co-conspirator” in the Watergate cover-up, meaning he committed crimes but was not charged for them.

Nixon resigned from office before Congress could formally impeach him. He was pardoned by President Gerald Ford, so the Department of Justice never had to face the constitutional crisis of prosecuting a sitting president.

Both Trump and White House officials have repeatedly denied responsibility for Cohen’s criminal acts. This leaves Special Counsel Robert Mueller and other prosecutors in a quandary about how to proceed with these campaign finance violations.

Like Nixon, the president of the United States may now be an unindicted co-conspirator in felonies committed by his lawyer. But, so far, Trump shows no signs of resigning.