Donald Trump Jr. released a video on Monday in which he encouraged his dad's votaries to purchase "Gold Cards" emblazoned with former President Donald Trump's name if they want to prove that they are true believers in his undeclared 2024 presidential campaign.

The cards are being peddled by Trump's Save America Political Action Committee. According to Business Insider, critics of the card have noted that its various designs bear resemblance to the Kennkarte that was issued by Nazi Germany under the Third Reich. 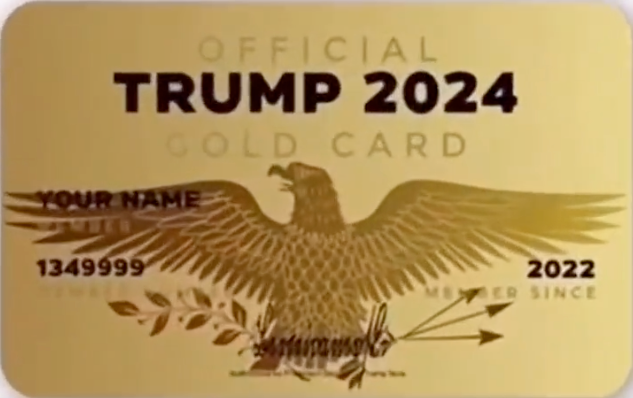 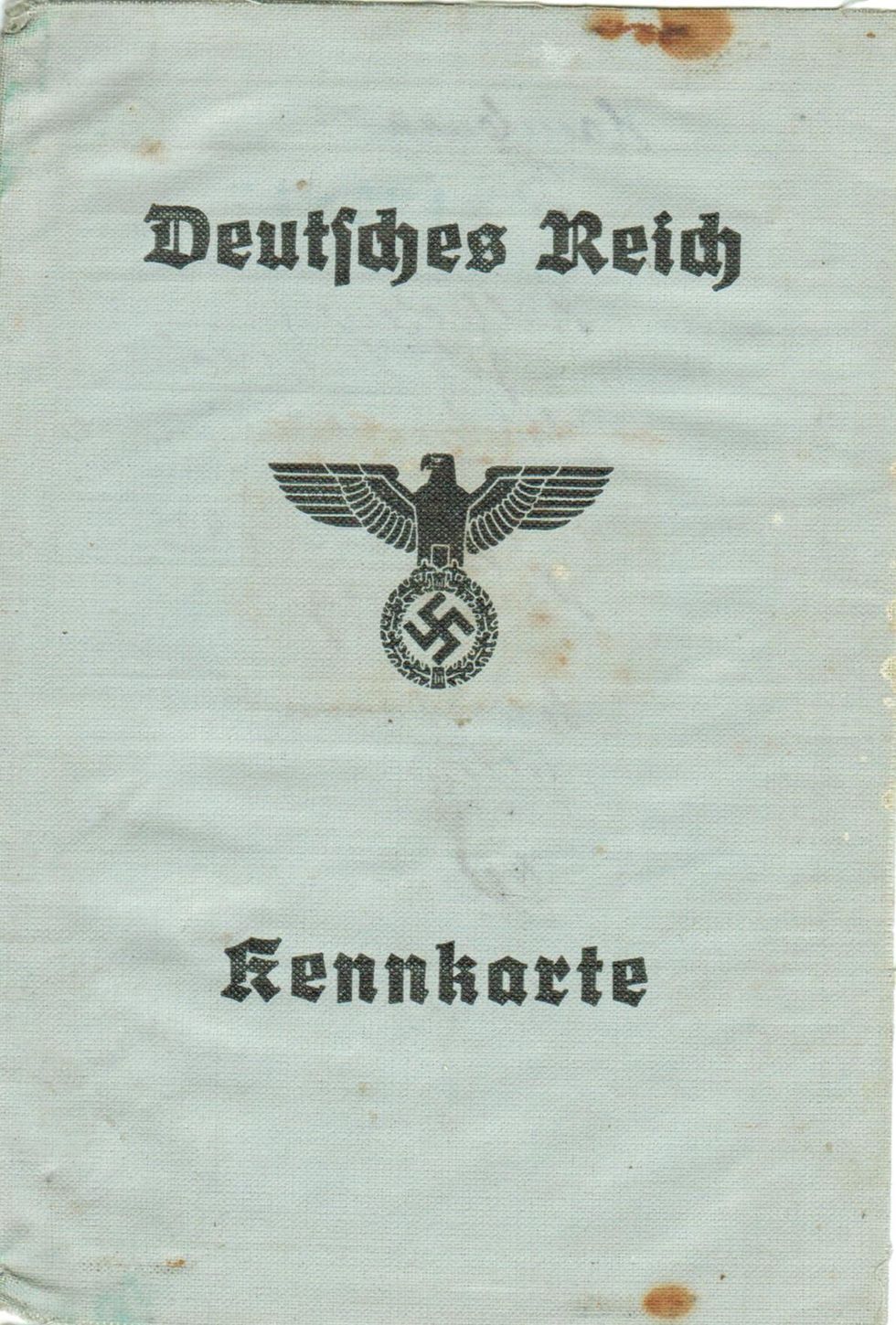 A previous version that was introduced last year misspelled the word "official."

In any case, Junior was adamant in his promotional post that Trump's fans only count if they waste their money on a card that has no tangible economic value. Suggested donations start at $45.

"Donald Trump Jr. here. I'm reaching out today because we're about to finalize our Trump Gold Card membership roster and I wanted to give you one last chance to be a part of history with us," Junior said speedily.

"Gold Card members are made up of my father's most reliable supporters and I know you'll be disappointed if you're not on the team. When you join, we'll even send you a personalized Trump Gold Card. It'll drive the libs crazy," Junior brooded. "So please, activate your membership today before it's too late. See you soon."

Watch below via Right Wing Watch:

Twitter easily mocked Junior's message as nothing more than another gilded grift.

Some said that the card is the Fyre Festival of politics.

Others joked that "give me your money to own the libs" is quite a strategy...

... and is definitely not indicative of being in a cult.

fun fact: there's no such thing as a "Biden Gold Card" because people who voted for Joe Biden aren't in a cult
— Jeff Tiedrich (@Jeff Tiedrich) 1651517362