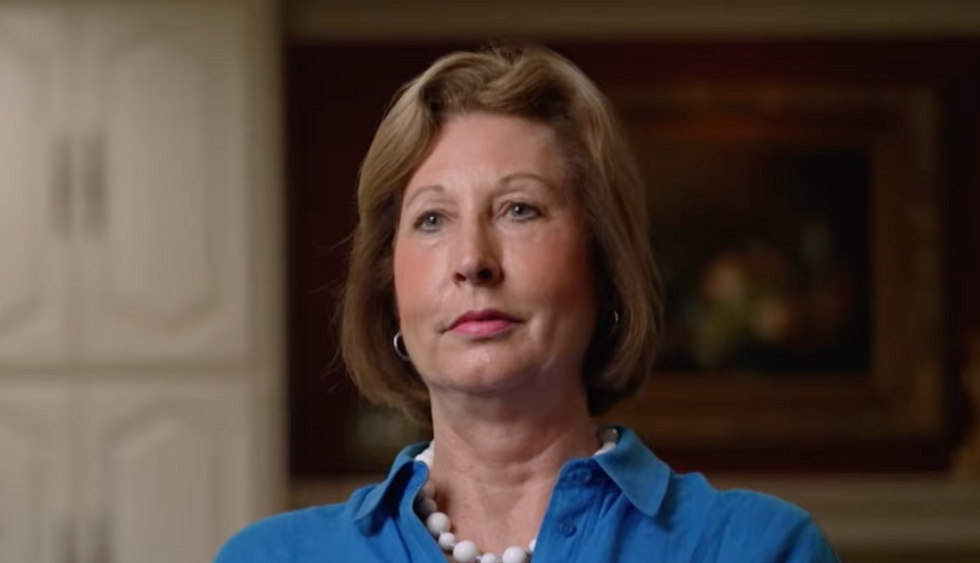 In addition to perpetuating false claims about the presidential election and Dominion Voting Systems, Powell, according to The Guardian, also "represented to federal courts that people were co-counsel or plaintiffs in her cases without seeking their permission to do so."

Per The Guardian's report:

"Both Powell’s naming of other people as plaintiffs or co-counsel without their consent and representing that other attorneys were central to her cases when, in fact, their roles were nominal or nonexistent, constitute serious potential violations of the American Bar Association model rules for professional conduct, top legal ethicists told the Guardian.

Powell’s misrepresentations to the courts in those particular instances often aided fundraising for her non-profit, Defending the Republic. Powell had told prospective donors that the attorneys were integral members of an “elite strike force” who had played outsized roles in her cases – when in fact they were barely involved if at all."

Some of the individuals, in question, have indicated that they were unaware that their names were included and did not learn about it until the cases were filed. An example of Powell's actions was detailed in a statement shared on Twitter by former Wisconsin Congressional Republican candidate, Derrick Van Orden.

“I learned through social media today that my name was included in a lawsuit without my permission,” Van Orden said in a statement he posted on Twitter, “To be clear, I am not involved in the lawsuit seeking to overturn the election in Wisconsin.”

I learned through social media today that my name was included in a lawsuit without my permission. To be clear, I am not involved in the lawsuit seeking to overturn the election in Wisconsin.
— Derrick Van Orden (@Derrick Van Orden) 1606856482

Legal experts have weighed in on the case of Powell's misrepresentations to the court and how serious her actions are. During a recent interview, Leslie Levin, a law professor at the University of Connecticut Law School, shared her perspective.

“Misrepresentations to the court are very serious because lawyers are officers of the court. Bringing a lawsuit in someone’s name when they haven’t consented to being a party is a very serious misrepresentation and one for which a lawyer should expect to face serious discipline.”