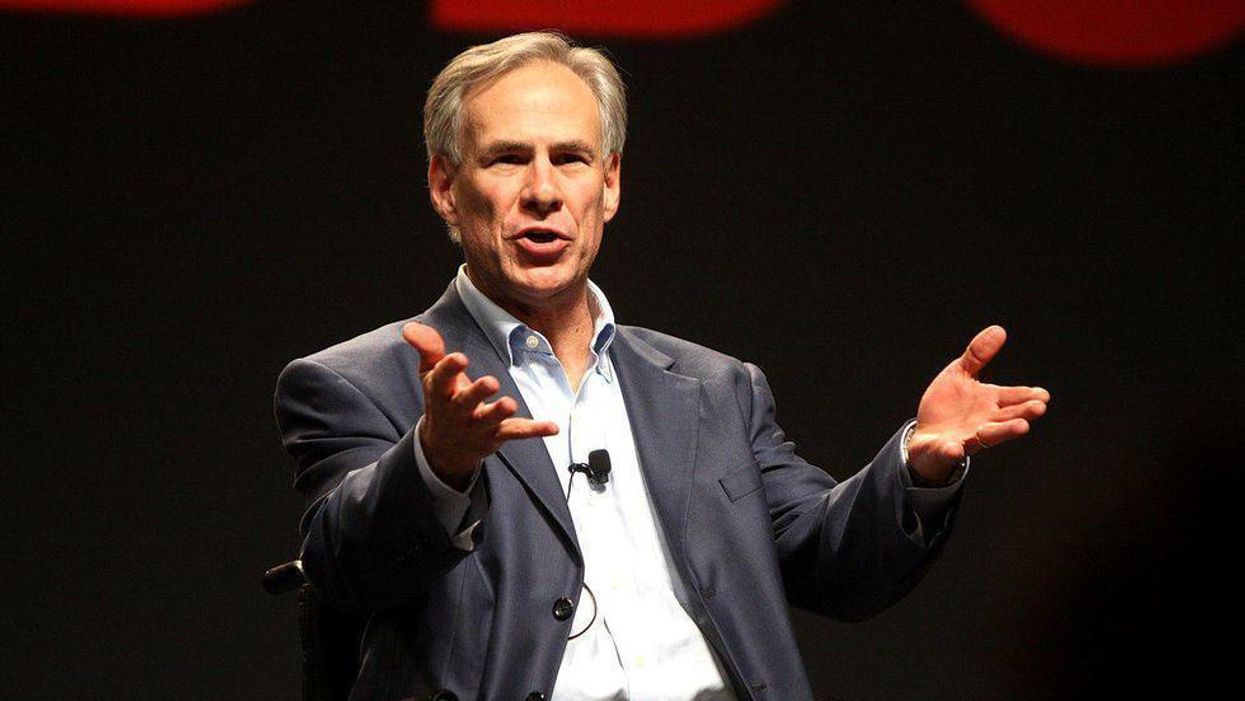 The United States Supreme Court finally spoke about a new Texas law that, in effect, creates a market for abortion vigilantism, according to the Editorial Board's Mia Brett. While the law stands, it invalidates Roe. The high court should have said any law that invalidates a 50-year-old court precedent recognizing the right of women to control their own bodies will be stopped while challenges to it work their way through the courts. Instead, five conservatives justices, who already wanted to strike down Roe, said invalidate, inschmalidate. Go right ahead, Texas.

Some find hope in Chief Justice John Roberts siding with the liberals in saying the Texas law should have been stopped pending litigation. That's hope against hope. I have no doubt Roberts wants to get rid of Roe in some way. He's just squeamish about doing it via the shadow docket the way his conservative colleagues are not. Once litigation rises to the high court, I'm confident Roberts will find a way to uphold the law thus invalidating Roe. (He's still outnumbered if he doesn't.)

That would be an ideal outcome for a decades-long anti-abortion movement. To overturn Roe would be too obvious, too dramatic, too attention-getting. Striking it down might spark a political backlash that could break in unpredictable directions. It would be better to put Roe on pause, as it were, while GOP legislatures pass laws encroaching on reproductive rights, slowly, surely, until they are no longer felt. Roe would still be the law of the land and anyone could say as much. But for real people living real lives, the truth of it all will be very clear.

Please don't get me wrong. While the Supreme Court is a political institution, it's not indifferent to law. It can't be. The law still matters, even to apparatchiks like Brett Kavanaugh. That's why we should all be raising hell about how he and the others did it. Precedent has to mean something even if they hate the precedent. (And they do). I like how Bloomberg's Jonathan Bernstein put it: "It simply can't be the case that state governments can eliminate established constitutional rights by structuring laws so that they must go into effect, thus robbing people of those rights, without the courts having any option of stopping them.

Lawlessness. Keep that in mind as pro-choicers call on the Democrats in the United States Congress to act. They want to codify Roe. That, however, probably won't work on its own. The new Texas law takes enforcement out of the hands of the state, where it can be challenged in federal court, and puts it in the hands of private citizens, where (in theory) it cannot be challenged. (It could be challenged in state courts, where, it's presumed, judges would be friendlier). Again, Mia Brett has the details. In short, however, the law puts a bounty on the heads of women and "accomplices" who aid and abet abortions after six weeks, which is before most women know they are pregnant. Even if the Congress made Roe a statute, Texas found a way around enforcing it.

We are all living in a moment during which we can no longer presume a shared understanding of the law — which is where I must remind you that the fight against abortion is part of the larger fight against democratic modernity itself by members of an authoritarian collective that cannot and will not tolerate laws treating them as equals to their perceived enemies. Abortion is not the problem. It will be available to women of means. Protecting "life" isn't the goal. No person is more important than the needs and interests of the authoritarian collective, not even, as I said, the authoritarian individuals who constitute it. The problem is democracy insisting everyone be held equally accountable.

So the point of this Texas law is sabotaging not the rule of law itself, but the principle of equal treatment that animates, or should animate, the rule of law. By outsourcing enforcement to agents of lawlessness, Texas destabilizes equal treatment, shakes it from its moorings, such that the in-group will be protected by the law while the out-group will be punished by it. And in doing so, Texas paves the way for reversing many of the legal and democratic advancements we have seen since the 1960s and restoring America to its more original, prelapsarian and "constitutional" state in which civil society reflected more faithfully God's "natural order of things" with white Christian men on top.