Ted Cruz slammed for telling unemployed Americans to 'get a job' as unemployment benefits expire: 'What do you do again?' 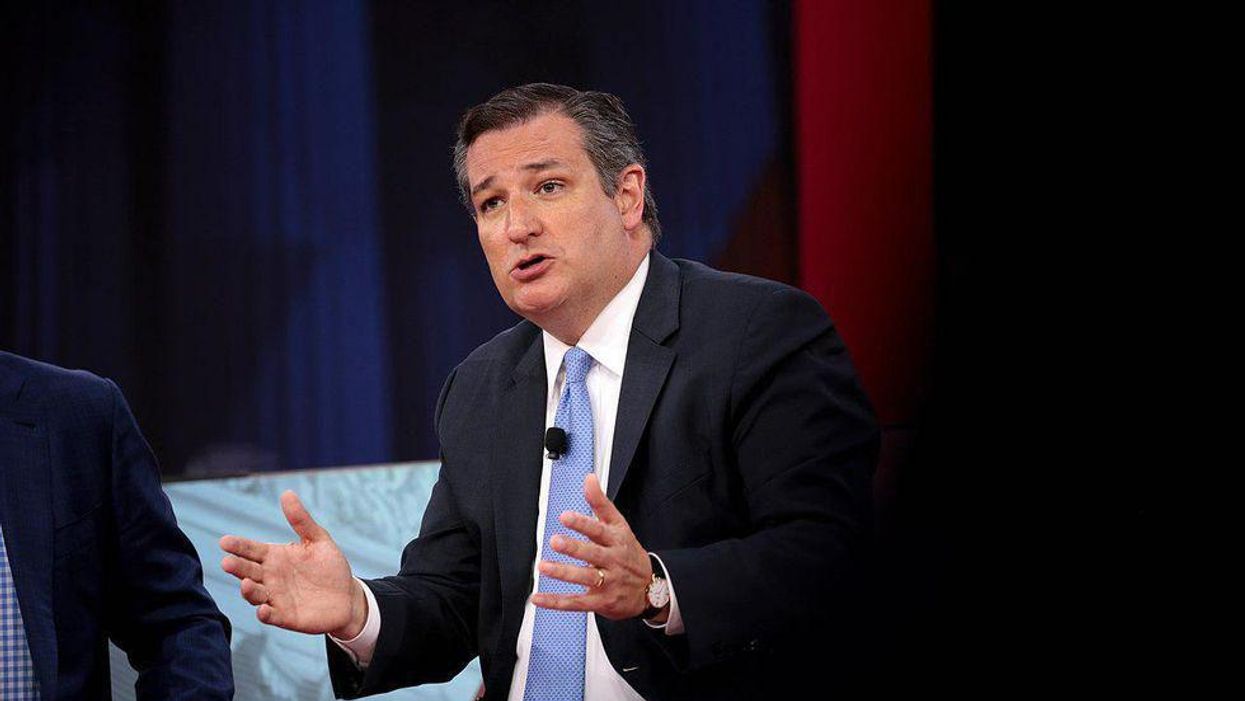 As several million jobless Americans braced for the loss of COVID-enhanced unemployment benefits on Monday, Sen. Ted Cruz (R-Texas) only had one suggestion for them: get a job.

On Tuesday, September 7, the Republican lawmaker shared a link to a new ABC News report on the 8.9 million Americans impacted by the expiration of enhanced unemployment. With the article, Cruz tweeted, "Um, get a job? There are millions of vacancies, and small businesses across the Nation are desperate for workers."

It did not take long for Twitter users to fire back at the Texas lawmaker. Some also reminded the senator that his salary and benefits are a rare commodity considering the effort he puts forth. One user wrote, "What do you do again? Other than ignore your constituents while they freeze to death to vacation in Cancun and incite insurrections that kill people, injure hundreds, nearly end democracy and make you a traitor that's constitutionally ineligible to remain in office?"

Another user wrote, "How about you set an example and start earning your pay by working on legislation in committee instead of spending all your time insulting working people on Twitter?"

@tedcruz How about you set an example and start earning your pay by working on legislation in committee instead of… https://t.co/A2vUEGRZkz
— Wiggles of Weimar (@Wiggles of Weimar) 1630987358.0

Referring to Cruz's impromptu trip to Mexico during the bitter winter storm that wrecked Texas in February, another user tweeted, "Do you know any jobs where you can take your family on vacation while the people you're supposed to be serving are in the middle of a crisis?"

@tedcruz What % of those jobs provide healthcare coverage? They literally can’t afford to get Covid. What % provide… https://t.co/UwwNVPymWg
— sydney (@sydney) 1630986655.0

Some users highlighted the real message workers are sending to employers who refuse to pay living wages.

"Workers are finally in control after years of people like you thinking minimum wage is OK," one Twitter user wrote. "Your state offers less than $8/hr as a minimum wage, which is below the poverty line. Workers aren't lazy and staying home, collecting money. Oh no, they're finally getting a decent wage!"