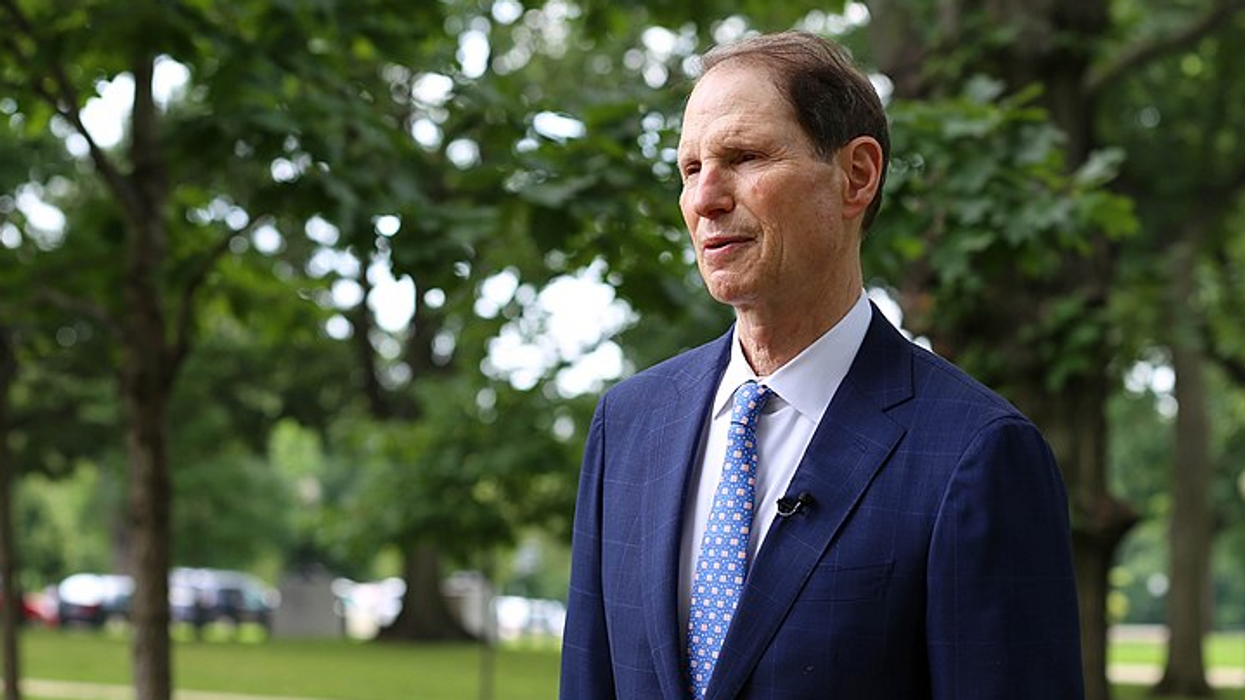 Following the tragedy of Sept. 11, efforts were made to ensure it never happens again. One of the initiatives was the Total Information Awareness initiative (TIA). Now, Sen. Ron Wyden (D-Ore.) is discussing the collateral damage that came with that effort and why he fought to end it.

Speaking to Fast Company, Wyden offered a critical assessment of the program as he emphasized where it lacked. The Oregon lawmaker revealed there was even bipartisanship when it came to agreeing that the program was "off the rails."

"Total Information Awareness was an ominous sounding idea to put together as much data on Americans as possible, and when used with what was then so-called predictive technology, identify who to watch as a way to stop terrorism," Wyden explained.

The lawmaker also laid out his personal concerns about the technology and what it was potentially capable of.

"The technology showed that it was capable of practically anything. In other words, there was no protection for people's privacy. For instance, Alex [used to] know that there was some protection for his privacy, simply because there were things that the technology simply wasn't capable of getting. But as we raise that bar, the technology can accumulate more and more data, surveillance programs are getting more of your private information, and it becomes more important. Virtually every few months [we had] to make sure that this balance of power between the state and the citizenry wasn't constantly altered because the technology was more capable of expanding the surveillance power of government over the American people."

He later said, "After 9/11, I took the threat of terrorism seriously, still do. But also I was concerned about how the new surveillance authorities might be abused. When there was the first expiration date [of the PATRIOT Act], to ensure that Congress could come back and reconsider the authorities after the panic had passed, I opposed the reauthorization. I thought it was too broad. I just think Congress misunderstood how it would be used. And that's why, in the years that followed, I was more and more amazed at what was really going on. And particularly about the secret interpretations that permitted the mass surveillance of millions of Americans."

According to Wyden, TIA also shed light on the many other threats that existed in addition to surveillance.

"In the fight in Congress, here's the lesson that goes to the concerns we had 20 years ago: Total Information Awareness made it clear that the threat is not just surveillance through the aggressive collection, amalgamating, and mining of information through existing authorities, he said. "The bigger problem now is the amount of data on Americans that's available commercially or on social media."

As technology continues to evolve, Wyden has admitted the challenge of mitigating surveillance and monitoring is now greater than ever and there will always be more work to be done