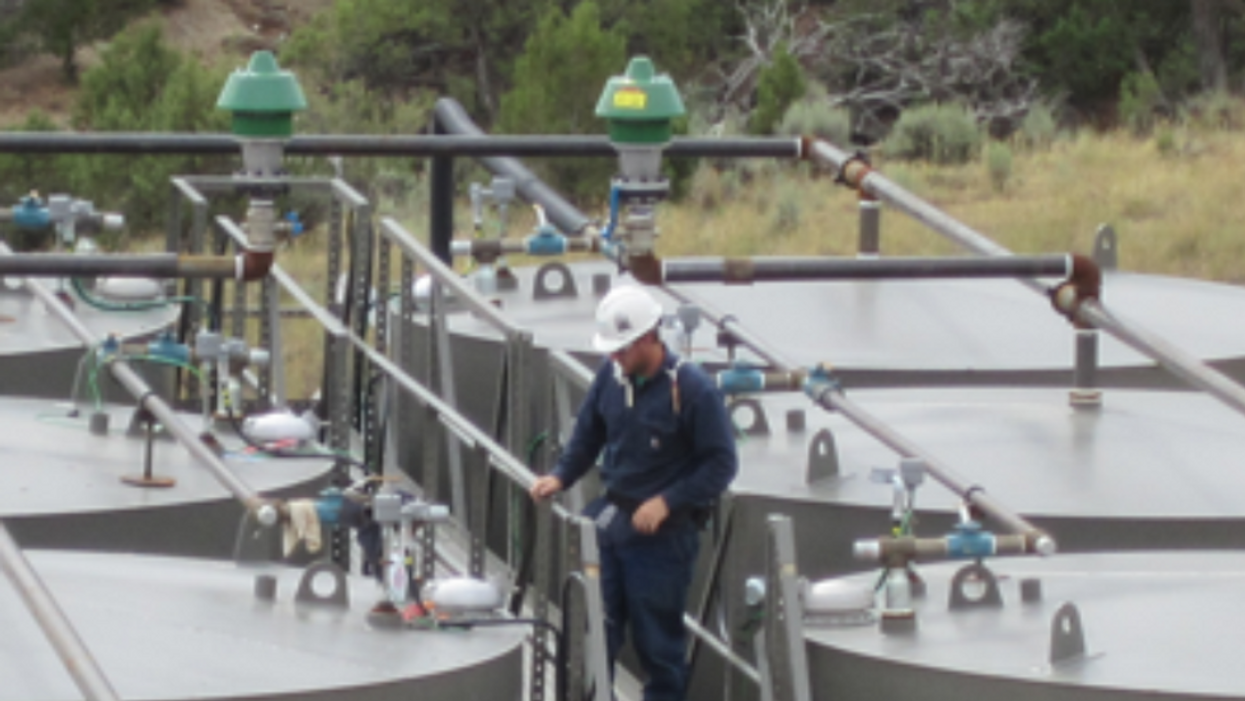 The U.S. Coast Guard is now reporting more than 350 storm-related oil spills as a result of Hurricane Ida. According to Reuters, the Coast Guard recently confirmed the opening of its investigation as it addresses the staggering number of oil spill reports along the Gulf Coast.

As a result of the massive Category 4 hurricane, off-shore oil and gas production in Louisiana continues to take a major hit, stalling in many areas along the coast. The publication reports: "About 88% of the region's offshore oil production remains shut and more than 100 platforms unoccupied after the storm made landfall on Aug. 29."

The Coast Guard's report, which provides information for federal, state, and local entities overseeing cleanup, also offers details about its findings after conducting a flyover on Sunday.

"Flights on Sunday found evidence of a new leak from an offshore well and reported another leak responsible for a miles-long streak of oil was no longer active. A third report of oil near a drilling platform could not be confirmed, it said."

In a statement released on Monday, Sept. 6, the Louisiana Department of Environmental Quality (LDEQ) confirmed it is working with the Coast Guard and the U.S. Environmental Protection Agency (EPA) to enforce specific clean up requirements for companies responsible for oil spills.

"EPA has received 39 reports relative to the Hurricane in our Area Of Responsibility and has been evaluating those reports and following up with responsible parties to ensure they are being addressed," the agency said in a statement.

Some have taken to Twitter in wake of the new report and growing concern about the latest oil spills and the potential damage they will inflict on the environment.

The spills have also intensified growing concerns about the heightened risk of an environmental disaster as one South Louisiana region, known as "Cancer Alley," is home to many hazardous-chemical plants. Bloomberg Law reports.

The latest report on the storm-related oil spills come shortly after a public health editorial outlined medical experts' opinion of climate change and how it could lead to severe economic impacts.

"Climate change may be the biggest threat out there to public health and to our ways of life," says Dr. Eric Rubin, editor-in-chief for the New England Journal of Medicine. "I think we can't lose sight of these enormous issues because we're consumed with one that happens to be a health problem right now."