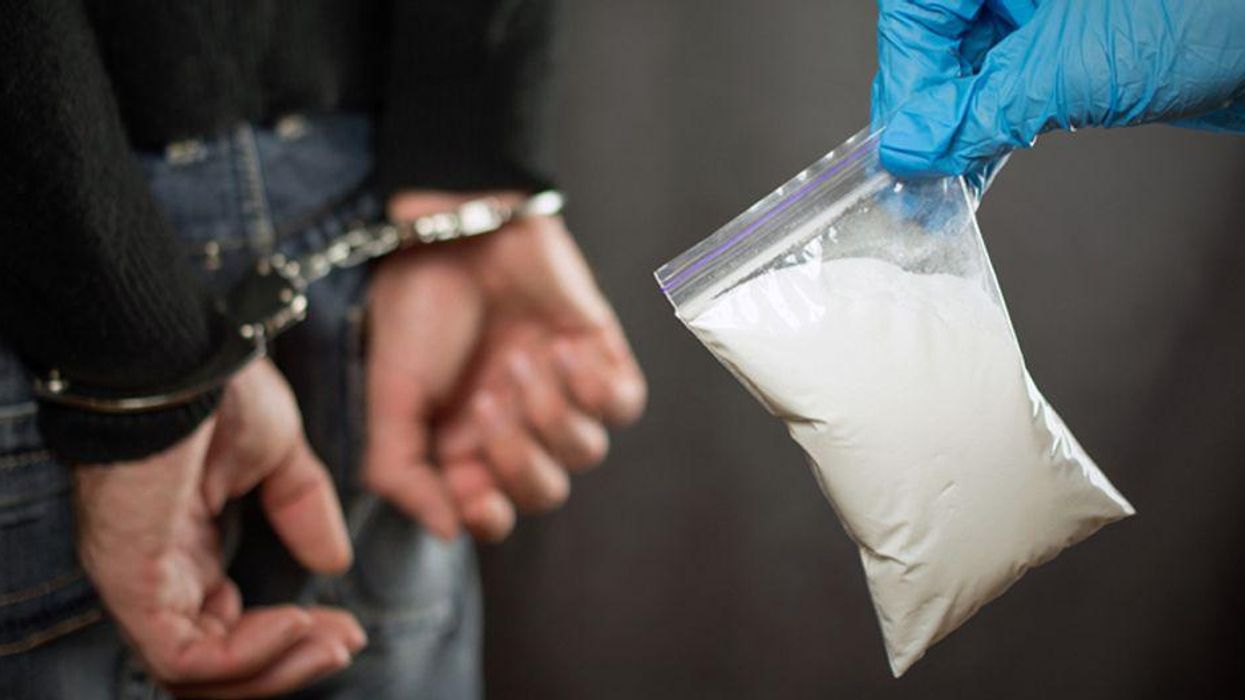 A paper published by the International Journal of Drug Policy confirms what harm reductionists have been saying since the dawn of the movement: Coerced drug treatment causes more harm than good.

Researchers first executed a systematic review to locate all papers available on the PubMed, EBSCOhost and Sociological Abstract databases that investigated the impact of addiction treatment programs on HIV and overdose occurrence. Then, using the studies that employed research methods that help standardize differences in study design, the researchers conducted a meta-analysis to combine their results. (Of the remaining studies, only two reported an association between coerced treatment and HIV occurrence, and their findings were inconsistent.)

The analysis of combined studies—with subjects in China, Mexico, Thailand and Norway, as well as the United States—showed that people who underwent coerced treatment were much more likely to experience non-fatal overdoses than people who did not. People who received coercive treatment were over twice as likely to have a nonfatal overdose over the course of a lifetime, and almost four times likelier to have experienced one in the last six-to-12 months.

As National Recovery Month begins in the US, this finding should lead to soul-searching for the addiction treatment industry. But perhaps its heaviest implications in this country are for the attorneys, judges, and treatment providers who facilitate drug courts and give participants the "choice" between treatment (typically abstinence-based) or incarceration. It's well documented that people who return to drug use after periods of abstinence, including those released from incarceration, have heightened vulnerability to opioid-involved overdose because of their lowered tolerance.

"Countries including the United States continue to address substance use through compulsory abstinence-based 'drug treatment' with little consideration of the public health impact," Javier Cepeda, a professor at Johns Hopkins University Bloomberg School of Public Health and a co-author of the new research, told Filter. "This study will add to the growing body of knowledge that compulsory drug abstinence programs have limited, if any, public health benefit and should be replaced with evidence-based 'gold standard' interventions, such as methadone or buprenorphine maintenance treatment."

Anecdotes like more people dying of overdose in a single year in Delaware County, Pennsylvania than succeeding in its drug court over a decade abound, but this new paper contains far more than a single local story.

Confronted with the research, it is hard to imagine a counterargument from drug court proponents, except if they were to appeal to possible conflating variables. For instance, if drug courts were working with people who use drugs who have worse social determinants of health and are more psychosocially vulnerable, then perhaps greater nonfatal overdose rates would be expected.

However, such an argument is refuted by the fact that drug courts routinely exclude the most marginalized people who use drugs. They are designed with "low‐level, non‐violent offenders" in mind, as federal funding is contingent on not permitting people with convictions for "violent" crime, including mere gun possession, to participate.

And they are often exclusionary in other ways, like subjecting people to humiliating and racist conduct agreements.

In Leon County, Florida (which includes the state capital of Tallahassee), for example, drug court participants must sign a contract that tells them they "will NOT be permitted" to enter the treatment provider's facility (A Life Recovery Center, Inc.) if wearing pants with "underwear showing," "teeth covers" or other styles that have been the means of racist targeting.

The study is crying out to be read outside of the ivory tower. Because while coercive treatment is basically flat-earther territory in public health circles, it is sadly still the norm in most local court systems in the US.