'There should be consequences': Legal expert says the lawyers behind Trump's 2020 lie must be shunned 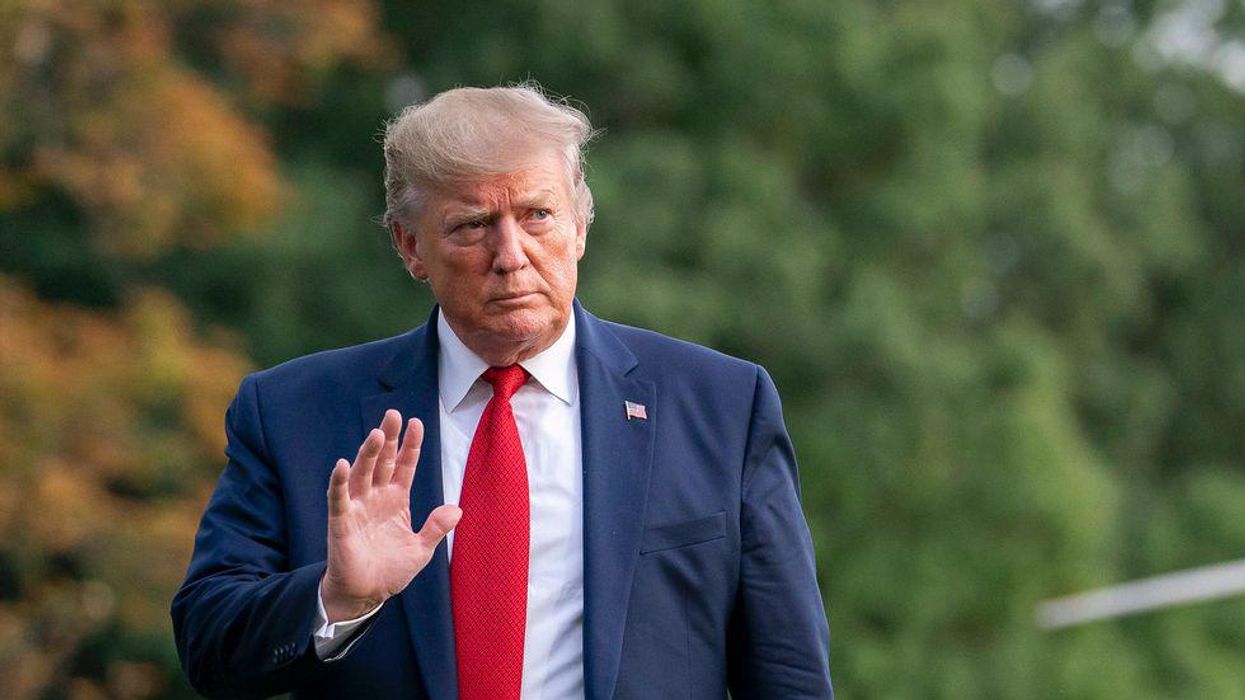 Election law expert Richard L. Hasan has been stressing that one of the reasons the United States' system of checks and balances held up following the 2020 presidential election was the fact that some right-wing Republicans, including Georgia Secretary of State Brad Raffensperger and then-Acting Attorney General Jeffrey Rosen, refused to go along with then-President Donald Trump's false claims of widespread voter fraud. But in an article published by Slate this week, Hasan complains that attorneys who promoted Trump's lies aren't being shunned the way they should be.

Hasan observes, "Almost a month ago, Mark Joseph Stern wrote about how Jeffrey Clark had landed a cushy job as chief of litigation and director of strategy at the New Civil Liberties Alliance, a conservative/libertarian law firm that battles 'the administrative state'…. Or consider the Federalist Society and its relationship with John Eastman, a former Chapman University law school professor who 'retired' under pressure after representing Trump in bogus election lawsuits and after he gave an incendiary speech just before insurrectionists stormed the Capitol on January 6."

Hasan also points out that Eastman has promoted the bogus conspiracy theory that the left-wing Antifa movement contributed to the January 6 attack on the U.S. Capitol Building. Antifa had nothing to do with the January 6 insurrection, which was carried out by pro-Trump extremists who included members of QAnon, the Proud Boys, the Oath Keepers and other far-right groups.

As Hasan sees it, any attorney who promoted Trump's false claims of widespread voter fraud should become a pariah in the legal profession. Instead, Hasan laments, Clark and Eastman are still being welcomed in some right-wing legal circles.

Hasan emphasizes, "As District Court Judge Linda Parker wrote in imposing sanctions against Sidney Powell, Lin Wood and other lawyers filing bogus suits, 'This case was never about fraud — it was about undermining the People's faith in our democracy and debasing the judicial process to do so.' Those on the right — and left — need to follow the courts' lead. This is not about politically correct 'cancel culture.' No one is saying Eastman or Clark can't speak. But there should be consequences for an attempt to destroy an American election and send American democracy down the road of authoritarianism. They certainly don't deserve rewards in the name of civility and free speech."