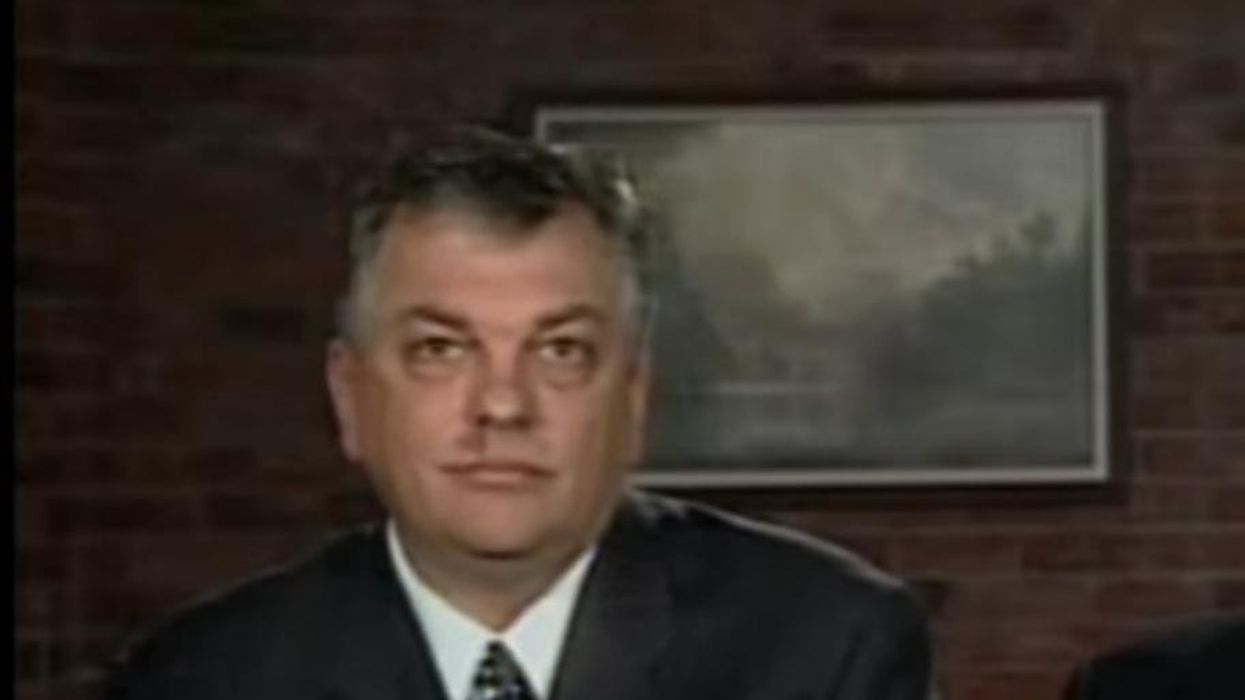 A conservative pastor who adamantly opposed mask mandates and vaccinations to combat the spread of COVID-19 has died from complications of the virus.

On Monday, September 13, Fred Williams, who co-hosts on the conservative radio show The Real Science, confirmed Pastor Robert "Bob" A. Enyart's death in a Facebook post, according to The Denver Post.

Back in October, Enyart won a lawsuit after challenging the state's COVID mitigation efforts At the time, the state of Colorado required all individuals to wear masks indoors and limitations were placed on gathering sizes. After successfully challenging the state's order in court, a federal judge ruled that churchgoers at Colorado churches would no longer be required to wear masks indoors or limit their gathering size.

"We were so thankful that a federal court would recognize our God-given right to worship him, our creator, without the government interfering," said Enyart to KMGH-TV.

In reference to the COVID vaccine, Enyart "stated on his show that scientists tested the Pfizer, Moderna, and Johnson & Johnson vaccines on "the cells of aborted babies," according to Newsweek.

The known conservative pastor also had a history of virulent attacks on women and AIDS victims.