Facebook is a menace. COVID-19 is a menace. Conservatism is a cesspool. Together, those three ingredients have created a toxic stew of malevolent death and devastation. We can talk about all those things in the abstract, look at the numbers and statistics, and catch the occasional whiff of seditionist right-wing rhetoric. But I hadn't really fully understood just how horrifying that combination of right-wing extremism, Facebook, and a killer virus was until I became a regular at the Herman Cain Awardssubreddit. This series will document some of those stories, so we are aware of what the other side is doing to our country.

Today's cautionary tale isn't an individual, but an entire closed Facebook forum of future award winners. Guys, this one is really, really bizarre.

Here we go, into the belly of the beast! Buckle up. 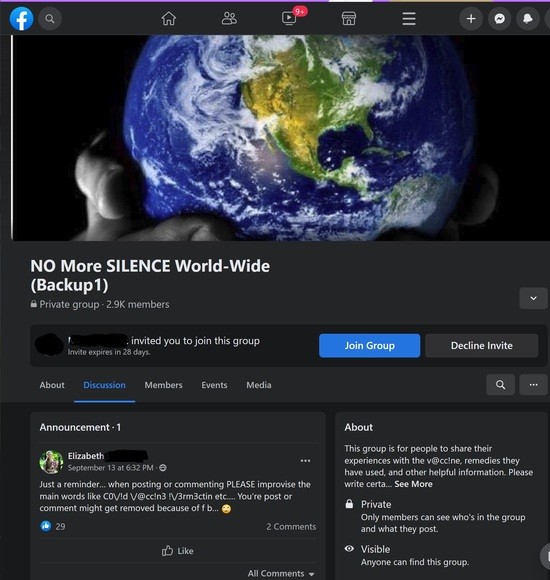 Number one rule is to come up with alternate spellings for key phrases like Ivermectin, in order to evade whatever pitiful countermeasures Facebook is employing against these purveyors of misinformation and death. 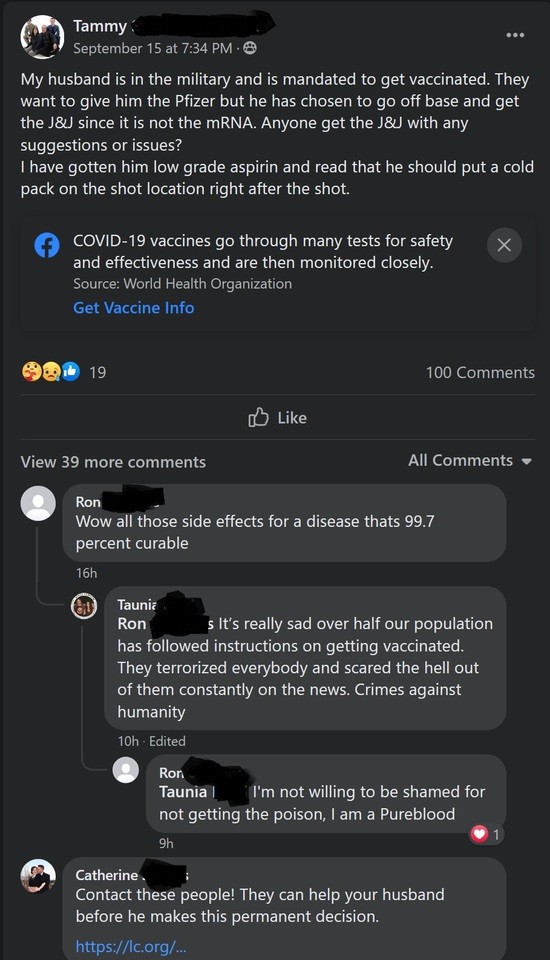 Holy shit, it's a thing. They really are calling themselves "pureblood," like the Nazis.

Hopefully their myriad other vaccinations didn't sully the purity of their blood. 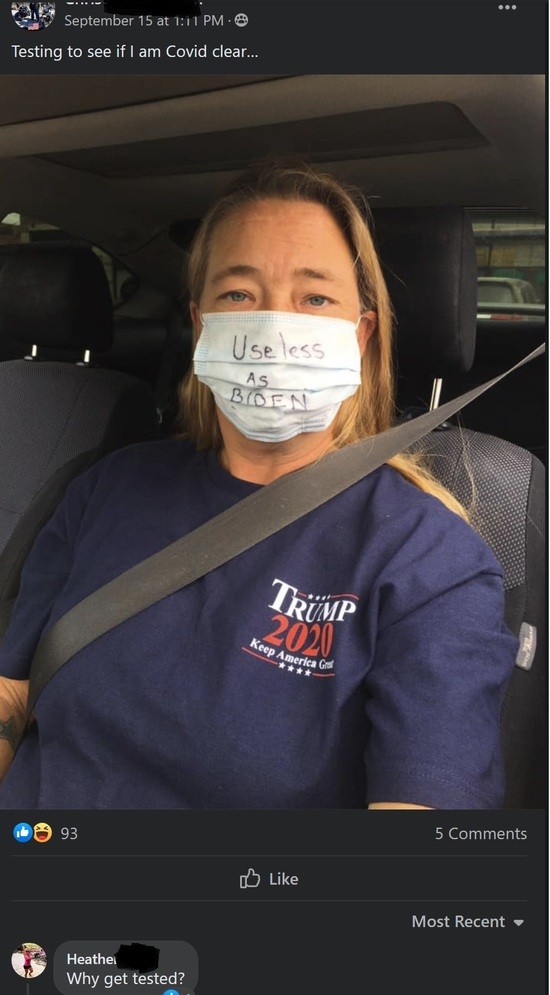 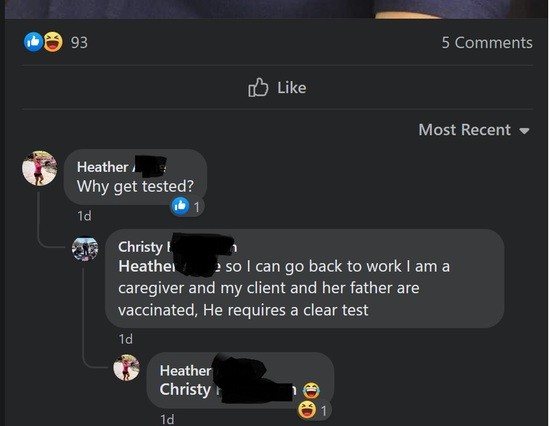 It's, uh, funny that a caregiver's child and his family don't want COVID in their midst?

Here's hoping that they wise up and require vaccination. Because Christy thinks masks are useless, so you know she's not wearing them. She's going to expose them to virus.

Which is why this thing isn't ending anytime soon. 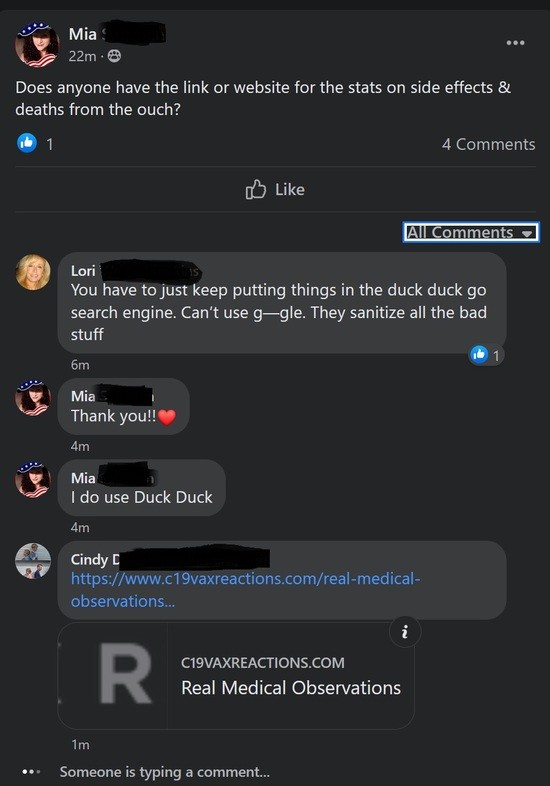 That c19vaxreactions is nothing but anecdotes. Or, as they call them "Real stories." 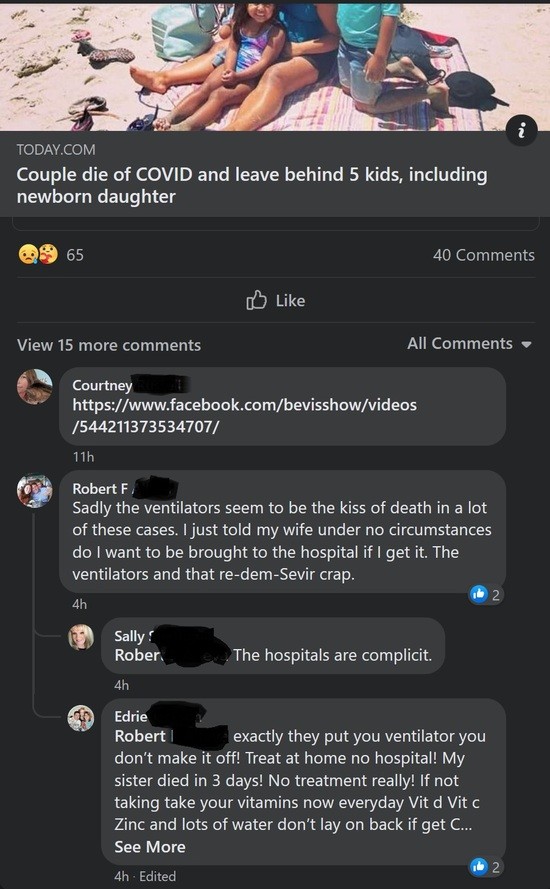 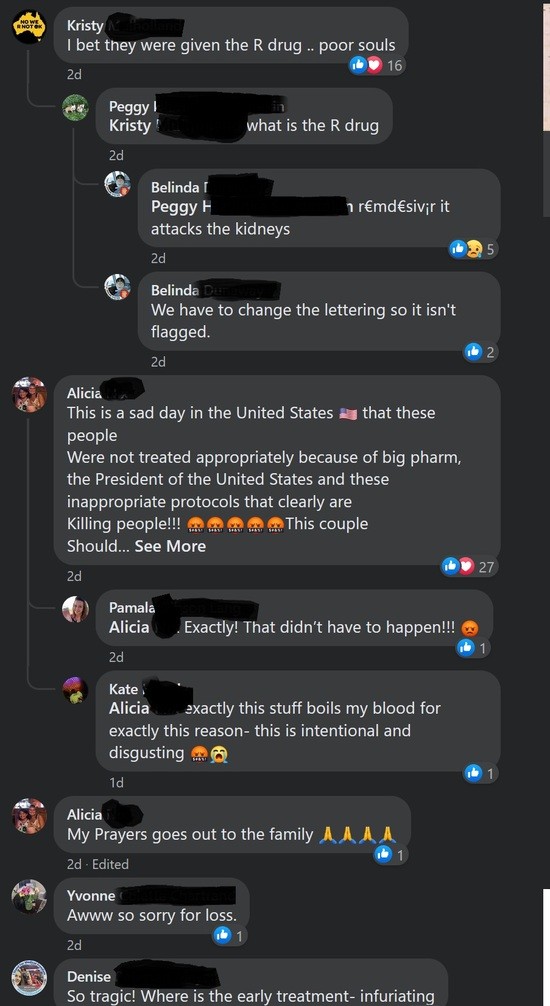 This is definitely a growing narrative with this crowd—hospitals are killing patients, therefore people should stay home. Perhaps that's why yesterday's cautionary tale didn't go to the hospital until her husband had O2 levels in the 60s.

Ventilators aren't killing people. Ventilators are a horrible blunt instrument of last resort, when Covid has destroyed a patient's ability to breathe on their own. Not many people survive them. Forcing oxygen into lungs is an abrasive process, literally shredding lung tissue. That's why you see so many of these patients end up with collapsed lungs. The oxygen shreds tissue to the point where it creates holes in the lungs.

But really, given the state of hospitals in the hottest zones, I'm okay with these people staying home. Leave the hospitals for responsible people who are doing what needs to be done to survive a global mass-death pandemic. 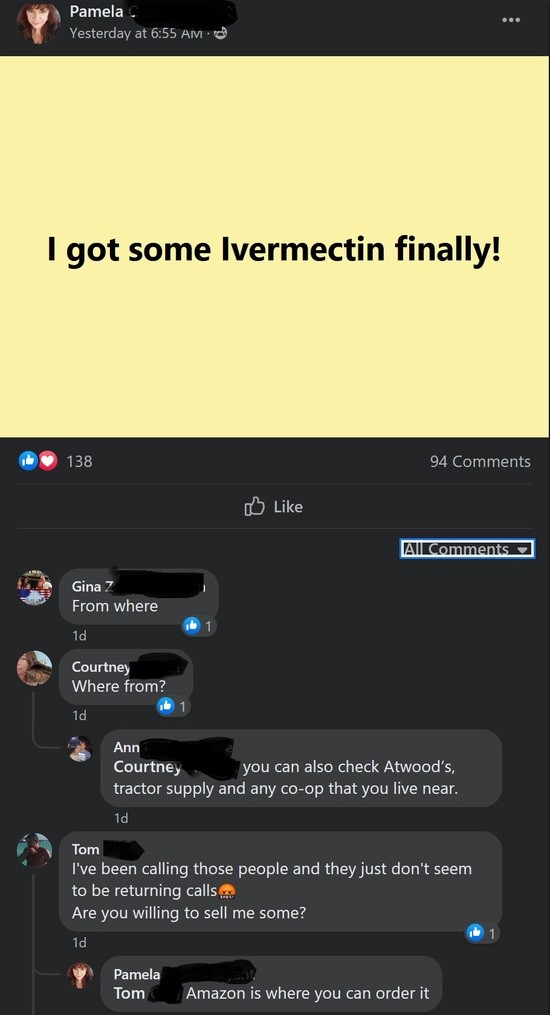 "Do your research" equals "what some random people on Facebook say. 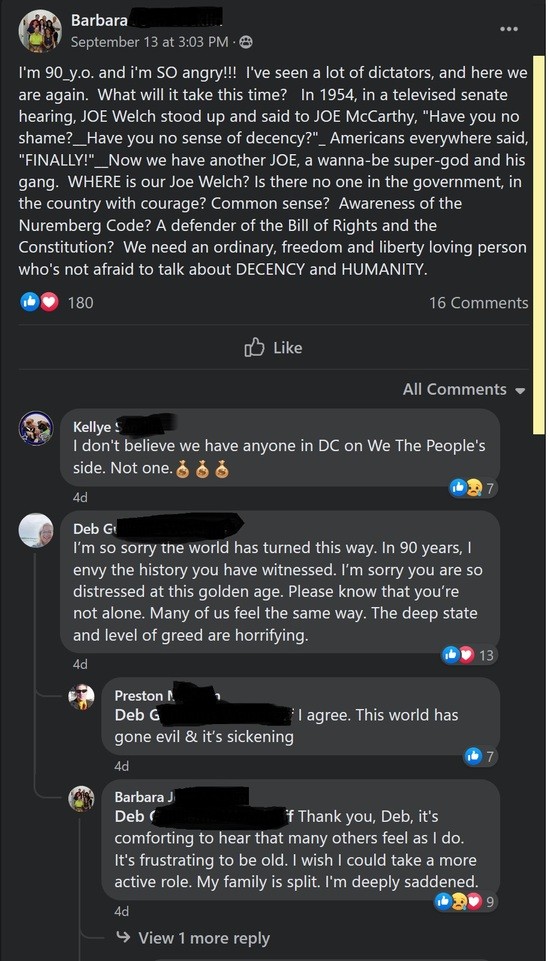 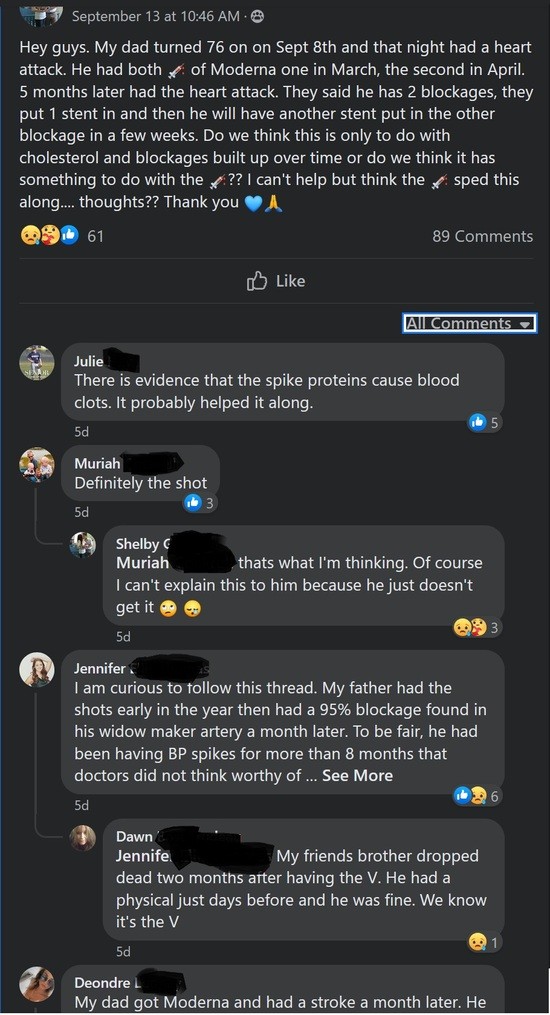 And everyone follows with "so-and-so had a vaccine, and then months later something unrelated happened! It was clearly the vaccine!" 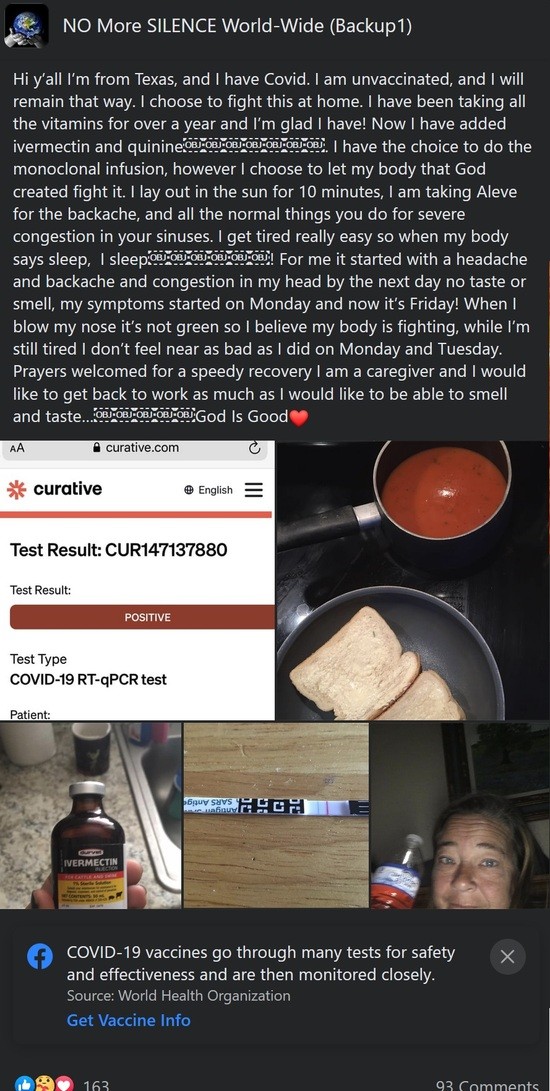 I'm so conflicted between "go to the hospital and get the monoclonal antibodies!", and "Good, don't clog up the hospital with your irresponsible butt."

This spoke to me:

I feel that way every single day with these stories. 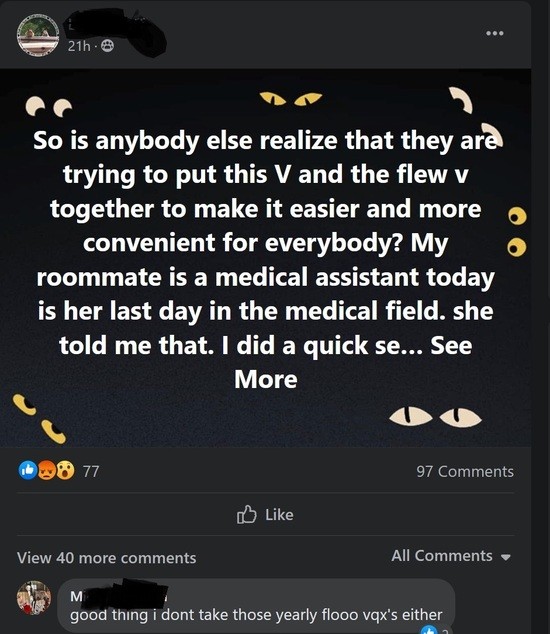 Siri, how many ways can I misspell "flu" because the real way to spell it is so hard? 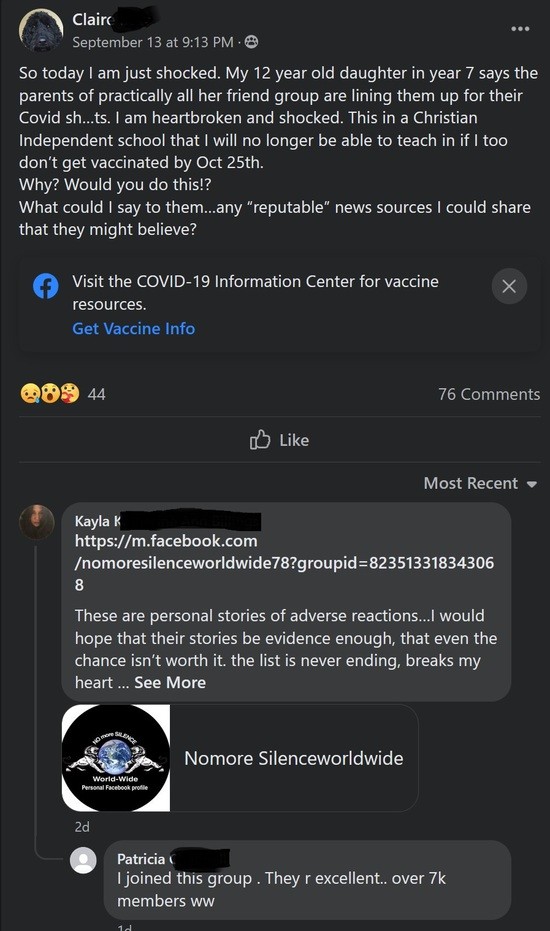 So no, no reputable sites. 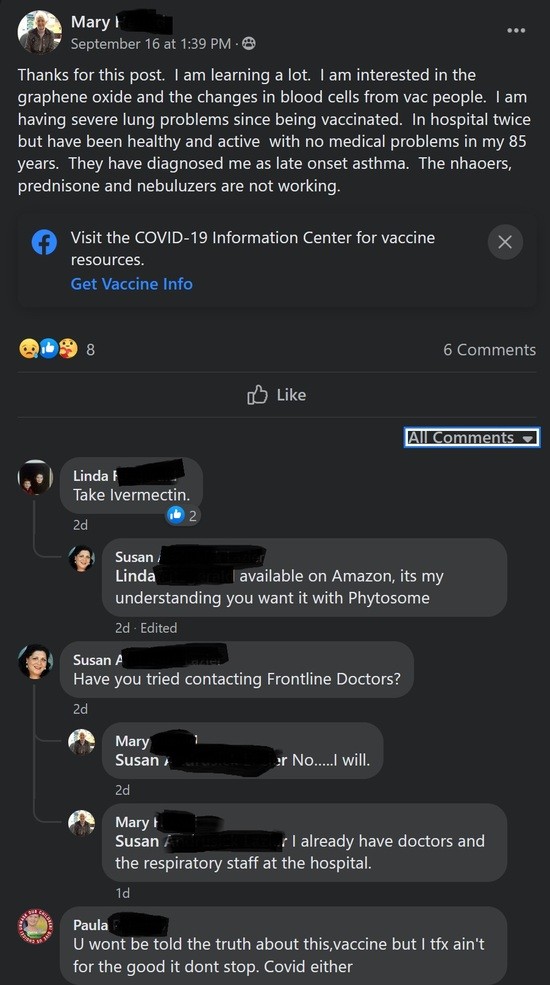 Elderly lady: "Hi, I'm 85 and I've never had any issues so the only possible explanation for some late onset asthma has to be the vaccine, because it couldn't have anything to do with being 85." 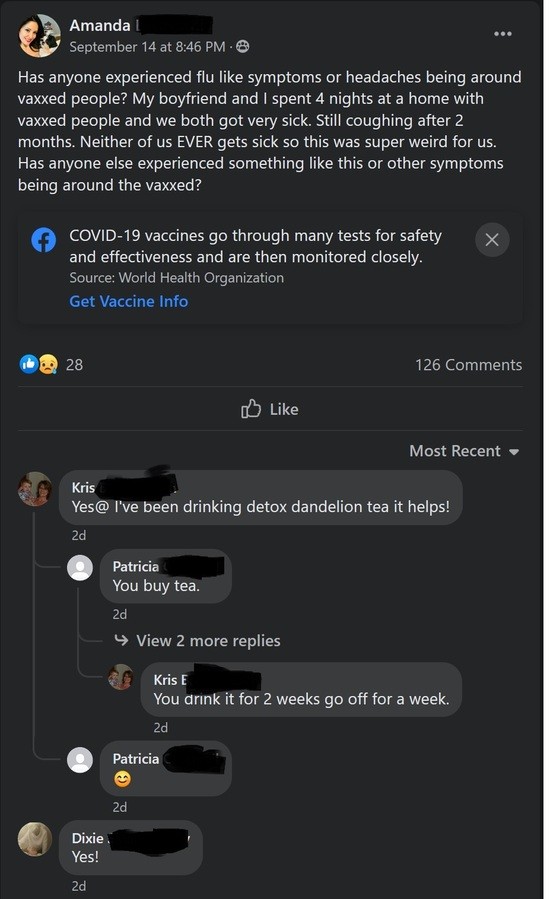 Dandelion detox tea and Ivermectin. Everything is solved, including spike protein shedding by the vaccinated!

No more need for any medical system anymore. 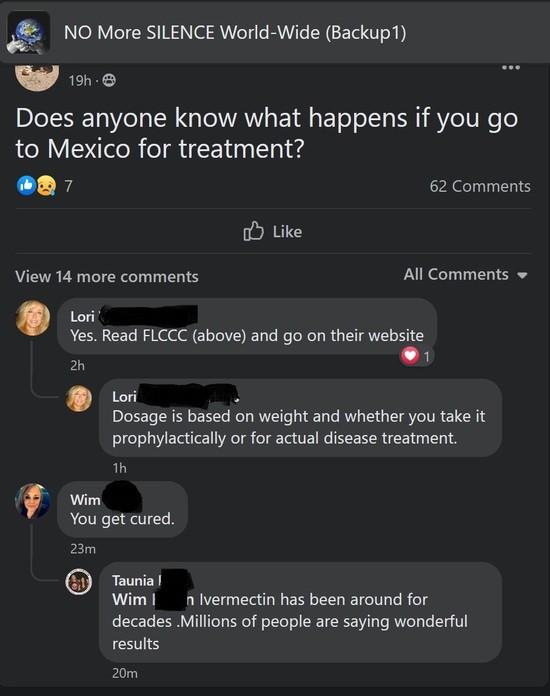 What that has to do with Mexico, I haven't the faintest... 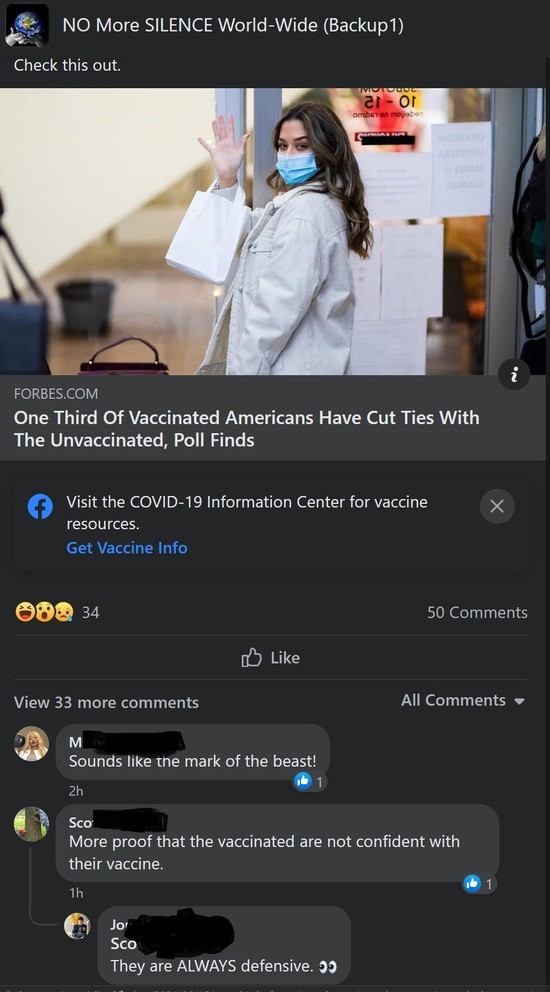 When the vaccine's rated effectiveness is in the low 90%s, yeah, no one wants to be exposed to their death virus.

Or we can go with "mark of the beast." Whatever, at this point. 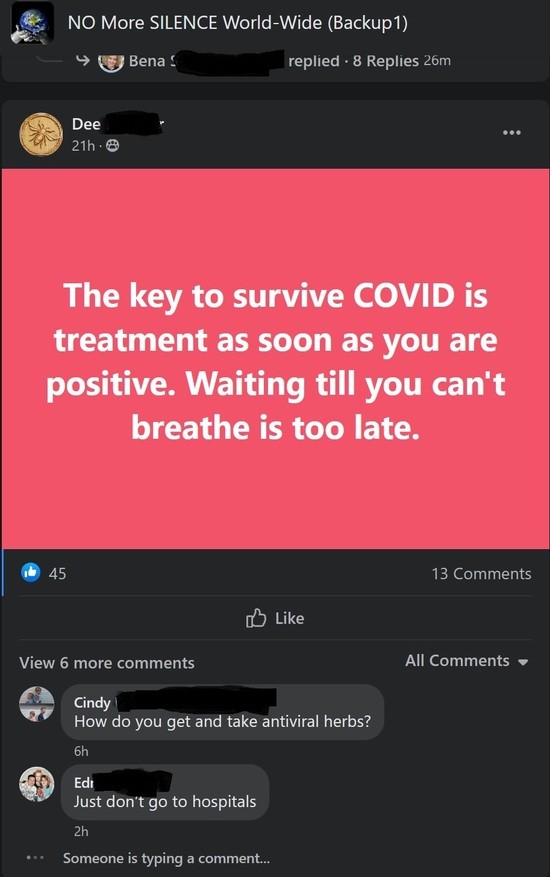 When you stop breathing it's too late guys.

Also with the heart. Once it stops beating, also too late.

Unless you have "antiviral herbs." 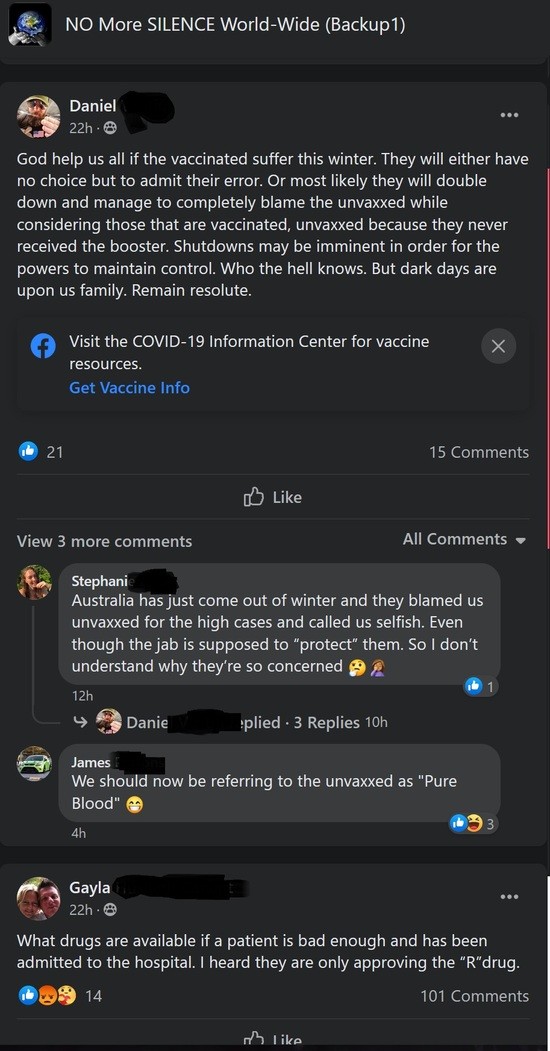 And we're back to the creepy "pure blood" shit. Because these people aren't deplorable enough. 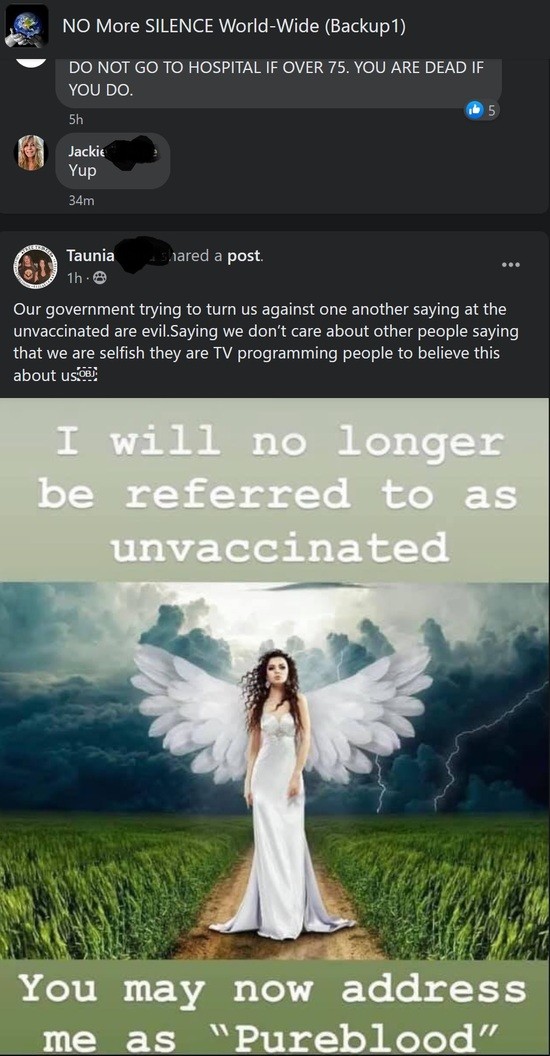 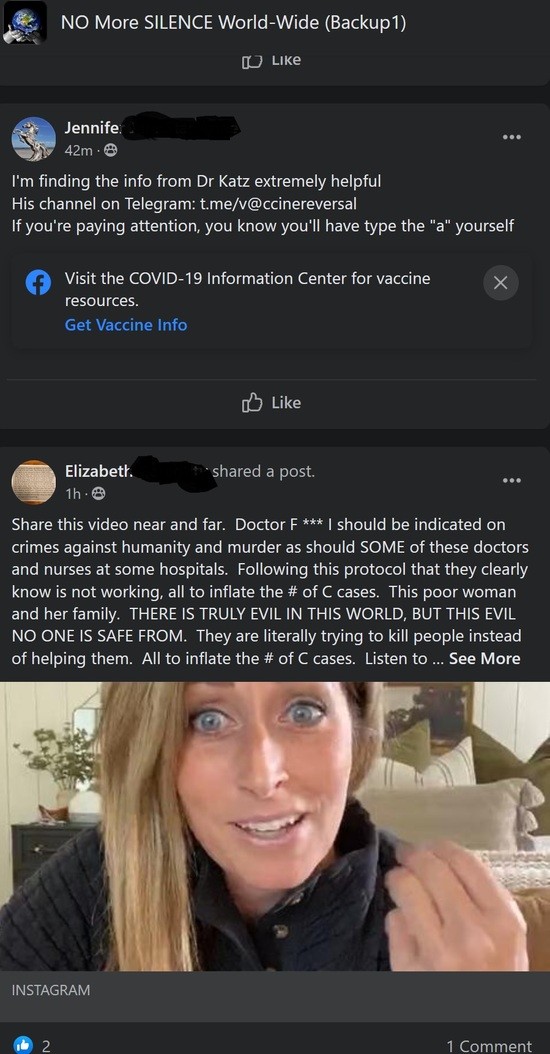 The government wants people to take a vaccine, that would mean less people dead!

The government is, uh, confused.

Much like Qanon, these people have created a world in which heads, they win, tails we lose. Cases up? It's the government and hospitals killing people. Cases down? It's because people are avoiding hospitals and taking Ivermectin.

Oh, and they all have immune systems! Because immune systems have never been circumvented by deadly pathogens. But wait, they got sick? Prayer warriors assemble!

Seriously, I might have more respect for these yokels if they could come up with a single cohesive and logical narrative, rather than this "throw everything against the wall and fuck it, let's go with all of it because why not?" bullshit.

And in the middle if it all, Facebook facilitates the spread of this misinformation, helping kill thousands every day. Conservative conspiracy mongering and Facebook are a marriage made in hell, and for once, conservatives aren't being protected from their own stupidity. They are actively participating in their own destruction, as they point and laugh at everyone—including us liberals!—trying to save their lives.