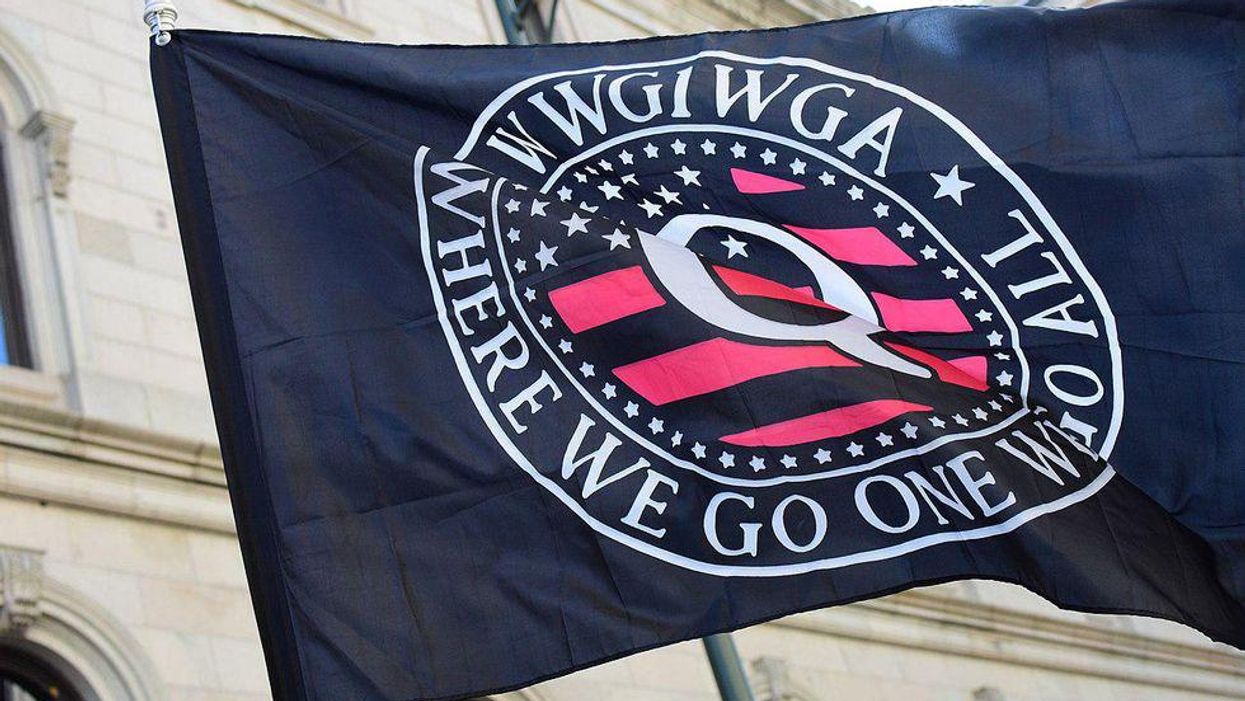 Supporters of the QAnon conspiracy theory recently launched a protest to demand an ill COVID patient be treated with the controversial livestock drug, Ivermectin.

According to The Chicago Sun Times, QAnon backers targeted the Amita Resurrection Medical Center in Chicago as a small group of conspiracy theorists flooded the medical facility with phone calls while others held an in-person protest.

The group demanded that doctors use Ivermectin to treat one of their QAnon allies who is currently hospitalized with COVID. Over the last few weeks, Ivermectin has led to heightened controversy as it is not a conventional form of treatment for COVID.

The publication reports: "The supporters are demanding that doctors give a hospitalized ally ivermectin, a medication approved for treating parasites in both humans and animals that has garnered huge interest in recent weeks, with the vaccine-averse increasingly touting it as a groundbreaking coronavirus treatment."

L. Lin Wood, the conspiracy theorist attorney who aided former President Donald Trump in his efforts to overturn the presidential election, is among the group of individuals who participated in the pushback at the hospital. In a Telegram post, he reportedly detailed his exchange with an employee at the facility.

"He informed me that Ivermectin was not on the Amita protocol and [the woman] would not receive it," Wood said of his brief discussion with the employee. "When I tried to respond, he was rude, talked over me, and hung up on me."

In a brief statement, AMITA spokesperson Olga Solares acknowledged that the facility is aware of the situation but offered no specifics about the patient at the center of the controversy.

"At AMITA Health, our first priority is the health and safety of our patients," Solares said. "Our physicians and clinicians follow the full guidance of the [U.S. Food and Drug Administration] and the [U.S. Centers for Disease Control] in the treatment of COVID-19."

The hospital's statement came shortly after the American Medical Association and two pharmacist groups released a joint statement urging individuals to refrain from using Ivermectin as an alternative treatment for COVID-19.

"We are urging physicians, pharmacists, and other prescribers — trusted healthcare professionals in their communities — to warn patients against the use of ivermectin outside of FDA-approved indications and guidance," the groups said in their statement.