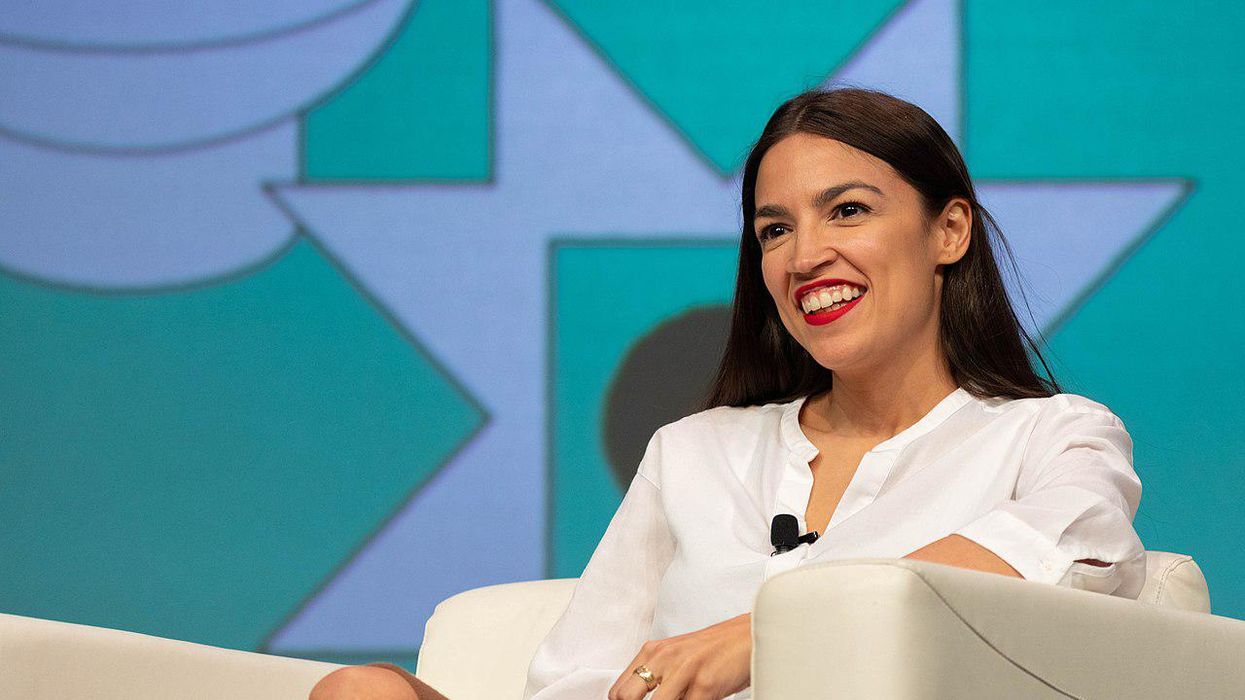 The progressive and centrist wings of the Democratic Party continue having testy policy debates — and this tension is evident in the war of words between Rep. Alexandria Ocasio-Cortez of New York City and Sen. Joe Manchin of West Virginia over infrastructure. Ocasio-Cortez favors a $3.5 trillion infrastructure package, while Manchin believes that $3.5 trillion is way too much. And the 31-year-old Ocasio-Cortez recently tweeted that she knows she's having an impact in the debate after the 74-year-old Manchin referred to her as "that young lady" rather than "congresswoman."

Ocasio-Cortez is a self-described "democratic socialist" and a close ally of Sen. Bernie Sanders of Vermont, while Manchin — along with Sen. Kyrsten Sinema of Arizona — are among the most conservative Democrats in the U.S. Senate. And in the U.S., the Democratic infighting between Manchin and AOC shows that Democrats have wildly different views on what an infrastructure bill should look like.

Guardian reporter Lauren Gambino explains, "Joe Biden's economic agenda depends on Democrats' ability to overcome such internal divisions and enact what would be the largest expansion of the social safety net in generations. Manchin is among the chief obstacles to passing the mooted $3.5tn package. He has said he would not support legislation with such a high price tag. His opposition has placed the bill in peril in the Senate, where it already faces an uphill battle in a chamber split 50-50, while drawing the ire of progressives — who see the $3.5tn plan as a compromise on their ambitions to reshape the US economy."

During a September 12 appearance on CNN, Manchin responded to AOC's assertion that he meets with oil industry lobbyists every week.

Manchin told CNN, "I keep my door open for everybody. It's totally false. And those types of superlatives, it's just awful. Continue to divide, divide, divide. I don't know that young lady that well. I really don't. She's just speculating and saying things."