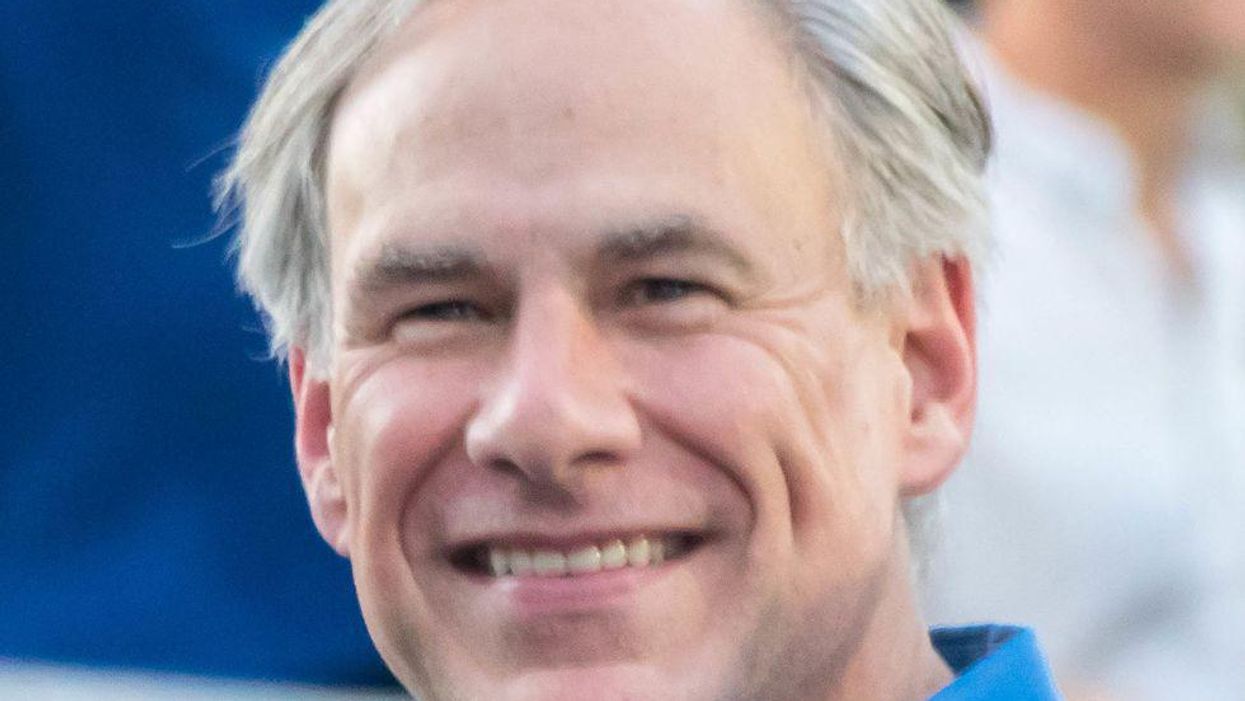 Texas Gov. Greg Abbott (R) is facing criticism for his handling of COVID as the Delta variant continues to ravage the Lone Star state.

With the state's eporting of more than 10,000 statewide hospitalizations on Tuesday, a new piece published by The Atlantic outlines how Abbott and Republican lawmaker's legislative initiatives have thwarted the state's pandemic response which subsequently contributed to the accelerated spread of the virus.

"Abbott and Texas Republican legislators have undermined virtually every effort to mitigate the spread of the coronavirus,"
The Atlantic's Adam Serwer wrote. "In June, Abbott signed legislation that would deny state contracts or licenses to businesses that require proof of vaccination."

Despite the rise in COVID cases and hospitalizations, Abbott has signed executive orders banning local governments from enforcing mask mandates and vaccination requirements. He even released a statement explaining his reasoning for the initiative.

"The new Executive Order emphasizes that the path forward relies on personal responsibility rather than government mandates," Abbott proclaimed.

The writer went on to outline the problems with Abbott's other initiatives that have been supposedly implemented "in the name of freedom." Instead of focusing on the pandemic and effective ways to mitigate the spread of the virus, Abbott has turned his focus toward the issues at the border which Republican lawmakers have prioritized over the raging virus.

"These efforts are not justifiable on the principles conservatives claim to hold. They are not small-government measures, given that they represent intrusive state intervention," Serwer wrote. "They do not respect local control, given that they bar cities and other jurisdictions from taking measures that their residents want them to take."

He added, "And they are not deferential to the free market, given that they seek to use the state to punish businesses that engage in mitigation efforts. They are designed solely to appeal to the culture-war shibboleths of right-wing media, no matter how many Texans die as a result."