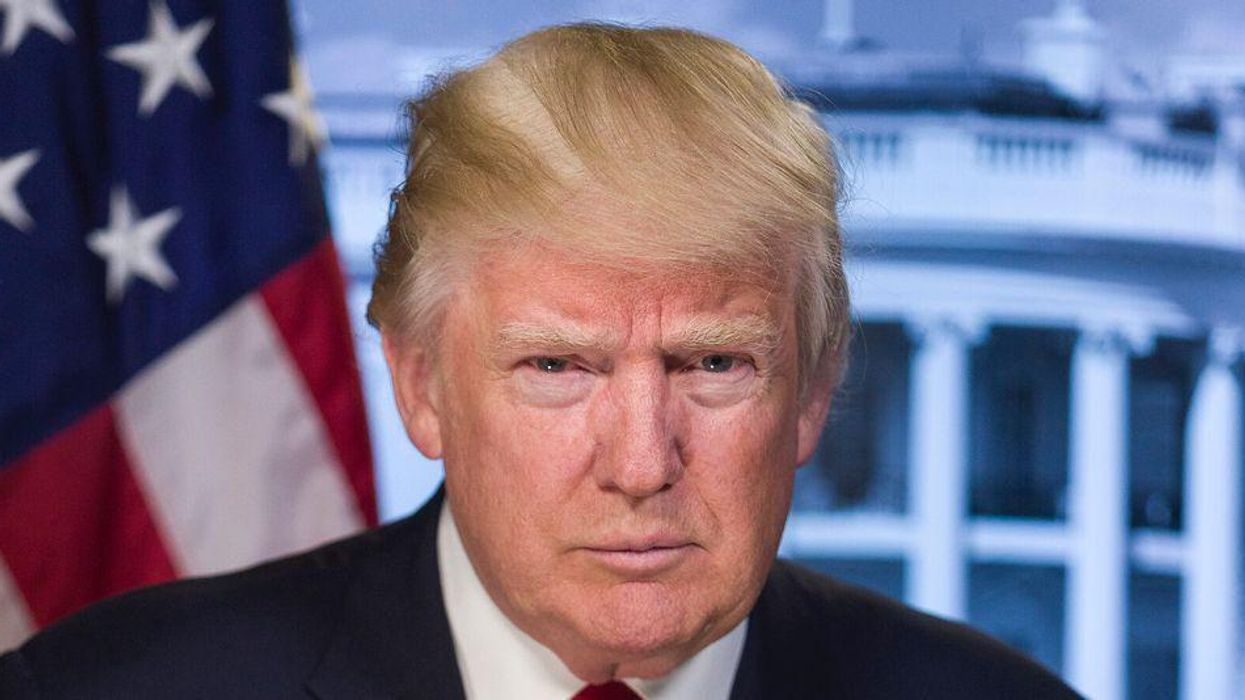 Loyalists and supporters of former President Donald Trump are being mocked for believing the former disgraced president would be reinstalled and somehow resume his former duty of President of the United States.

For months now, Trump supporters have been pushing a bizarre baseless theory suggesting he would be reinstated as president on Friday, August 13.

On a number of previous occasions, My PILLOW CEO Mike Lindell raved about the so-called new world order date. "The morning of August 13 it'll be the talk of the world, going, 'Hurry up! Let's get this election pulled down, let's right the right, let's get these communists out, you know, that have taken over,'" Lindell previously said.

However, that date has come and gone. Nothing has changed.

Veteran news anchor Dan Rather and MSNBC's Joy Reid did not miss the date on the calendar nor the opportunity to highlight the latest error where Trump is concerned.

Rather wrote, "My bad. I completely forgot to mark #reinstatementday on my calendar. What did I miss?"

Reid said, "So who's got tickets to the Trump re-inauguration and what are y'all planning to wear??? #TrumpReinstatement."

In response to their tweets, many other social media users also joined in on the mocking as they took direct aim at Lindell for circulating the baseless conspiracy theory. One Twitter user wrote, "I asked Mike Lindell what time and where the reinstatement would be. He responded that he was praying for me and that I was full of hate. I will note, for the record, that he would not reveal reinstatement details."

The Lincoln Project also didn't miss the opportunity to mock Trump. With their tweet, they also created a parody website reiterating the former president's status.