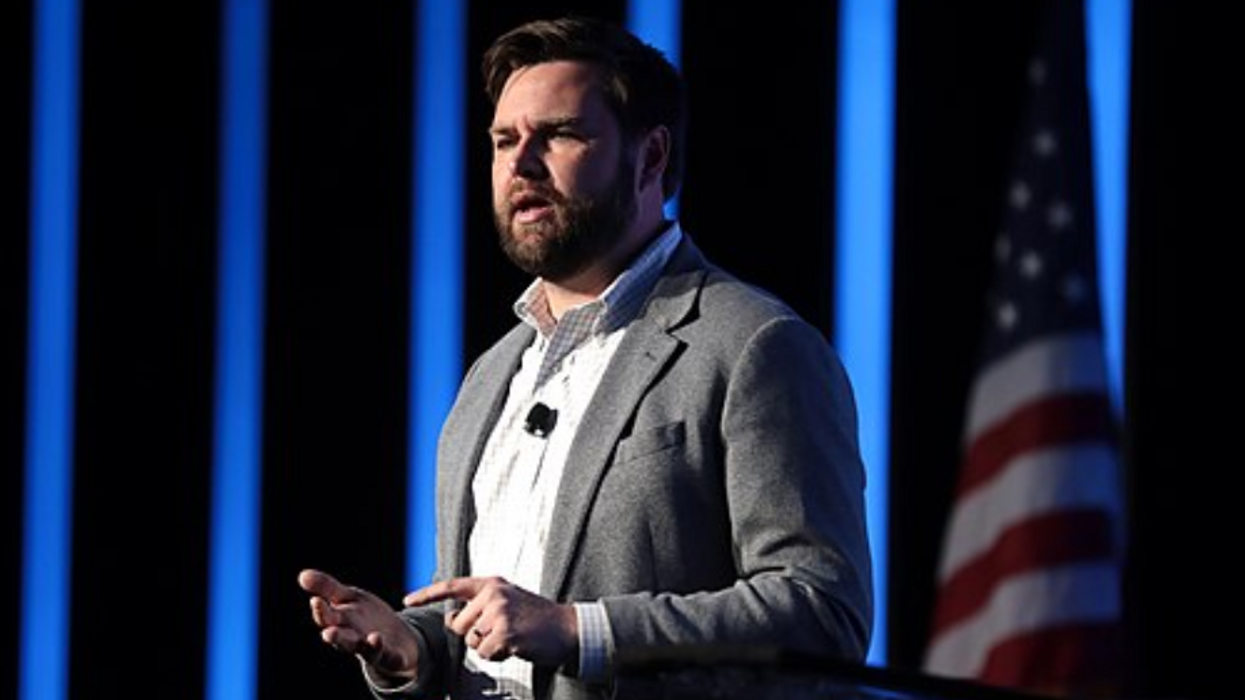 The vast majority of Republican candidates seeking to represent the state of Ohio in the U.S. Senate are millionaires, according to the United States Senate Financial Disclosures that have been released.

According to The Columbus Dispatch, several of the candidates have massive portfolios that consist of "real estate, business assets, investment portfolios and paychecks" that total millions of dollars worth of income. The publication reports that Bernie Moreno, Jane Timken, Josh Mandel, Mike Gibbons, and J.D. Vance are all among those candidates earning millions of dollars annually.

Timken's portfolio is similar. With her own portfolio of sizable investments along with the wealth her husband has amassed, she too is a multi-millionaire. The couple, who owns a 699-acre farm in Ohio, submitted a 65-page report that details their long list of stock and bond holdings. The publication notes that her investments are valued at approximately $2 million and $4.8 million while her husband's staggering holdings are worth an estimated $30.3 million and $55.8 million.

Mandel, Gibbons and Vance are also businessmen with large incomes. In Gibbons' case, his campaign has noted that his "financial holdings are so complex that he had to hire an accounting firm to prepare the report."

The Cleveland businessman's attorneys also informed the Senate Ethics Committee that his full report will be filed within the next 30 days. His campaign spokeswoman Samantha Cotten has released a statement to address the complexities of his financial portfolio.

"As you can imagine, Mike Gibbons has an extremely complex financial disclosure. His 2018 filing folder was more than 147 (megabytes), held dozens of spreadsheets and required hundreds of hours of work by his accountant to compile," Cotten said in an email. "The campaign and legal team has been in regular contact with the Senate committee to let them know that we will be submitting a report soon."

In addition to their current finances, the Senate candidate who wins the election will also earn an annual salary of $174,000.