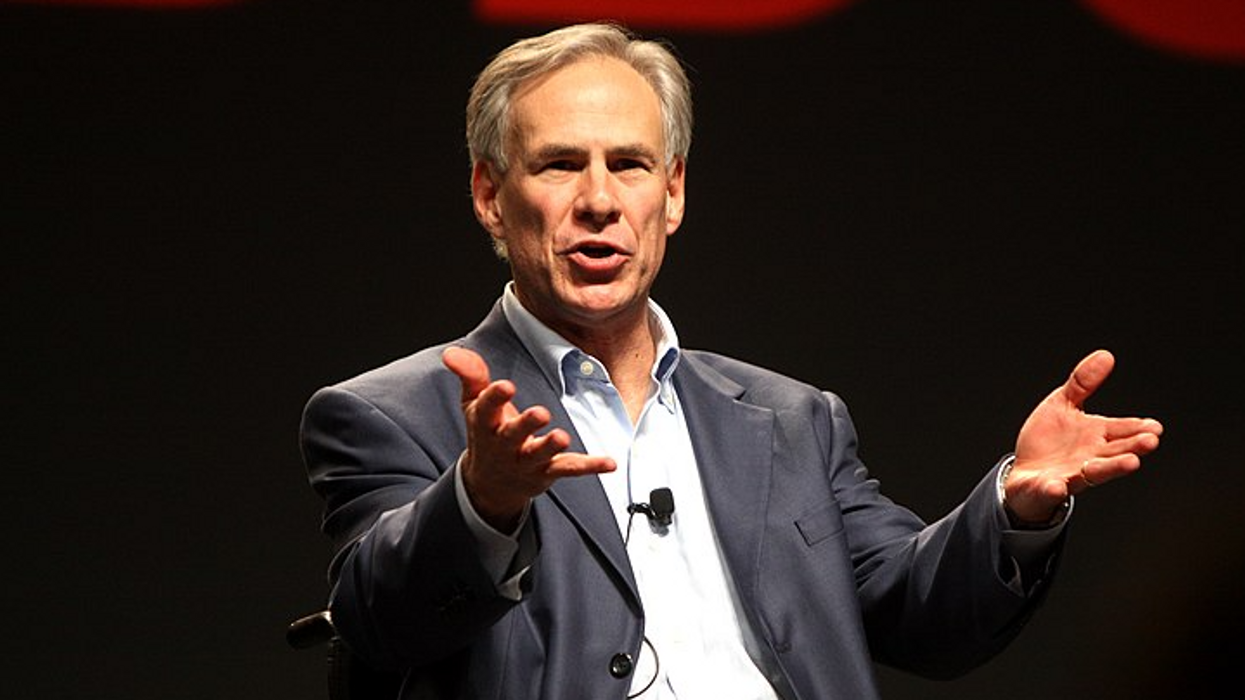 A lawsuit over the Texas executive order blocking mask mandates has been filed against Texas Gov. Greg Abbott (R) on behalf of a group of students with disabilities.

According to Law & Crime, the lawsuit was filed by the Disability Rights Texas advocacy group on Tuesday, August 17 in the U.S. District Court for the Western District of Texas.

The lawsuit, filed on behalf of 14 underage students with various conditions, argues that Abbott's Executive Order GA-38 is in violation of the Americans with Disabilities Act (ADA), Section 504 of the Rehabilitation Act, and the American Rescue Plan (ARP Act). It also prohibits special needs students and those with underlying health conditions from safely getting an education in the public sector.

"Under Executive Order GA-38 and Public Health Guidance issued by the Texas Education Agency (TEA), 2 school districts are prohibited from considering, on a district-by-district basis, whether to implement basic COVID-19 prevention strategies and thus have been unable to fulfill their obligations under the ADA and Section 504 to these students," the complaint states. "Governor Abbott's Executive Order is in irreconcilable conflict with federal law because it stands as an obstacle to the accomplishment and execution of the full purposes and objectives of Congress as set forth in the ARP Act and the Department of Education's Requirement."

Attorney Tom Melsheimer, the legal representative for the group, also released a statement with the lawsuit as he criticized Abbott's order. He also noted how it impacts children with disabilities.

"Under Gov. Abbott's order, parents of these children face an untenable choice: educate their children at school and expose them to potential severe illness, long COVID, and even death or keep their children home, where they will receive a fraction of their education in one of the least integrated settings available with limited to no exposure to non-disabled peers," Melsheimer said in a statement released with the lawsuit. "Either outcome is a violation of students' rights under the ADA and Section 504, and both are wholly avoidable."

In response to the lawsuit, a spokesperson for Abbott's office released a statement to KXAN-TV.

"Governor Abbott cares deeply about the health and safety of disabled students, as he does for all Texas students," the spokesperson said. "Since his accident that left him paralyzed, the Governor has worked throughout his career to protect the rights of all those with disabilities in Texas."