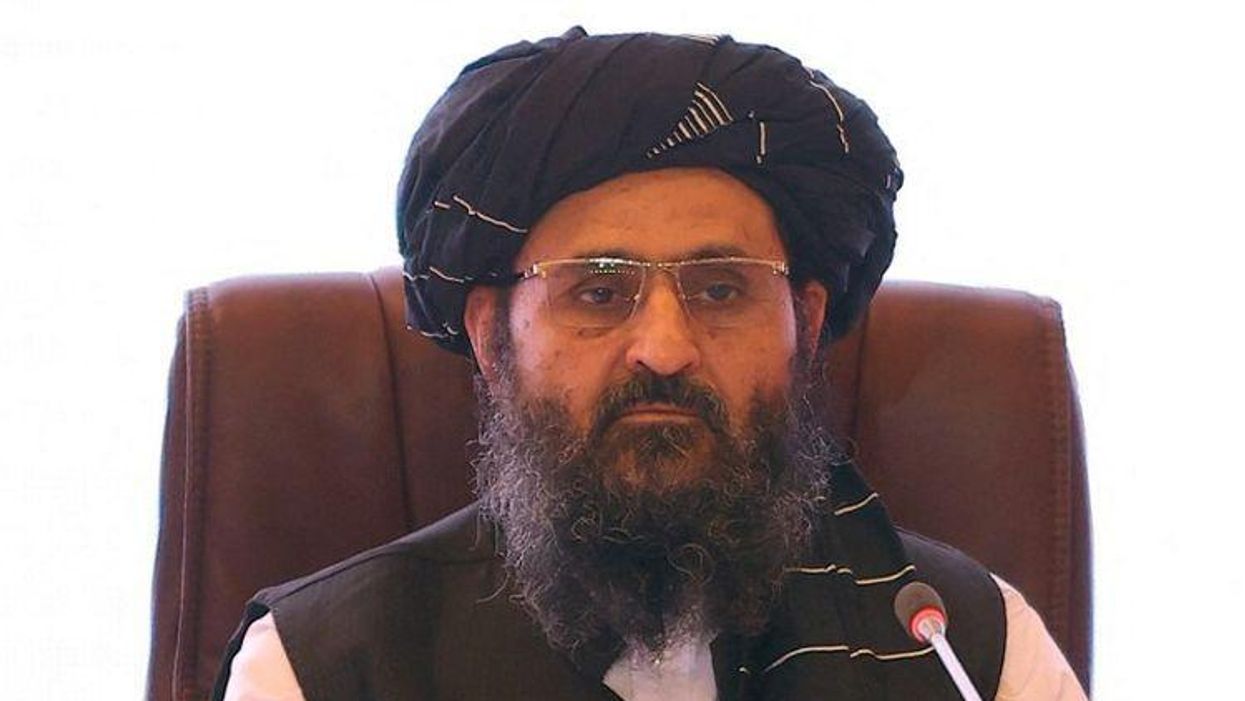 Mainland China's border with Afghanistan is only 47 miles long — compared to borders with Russia and India that are longer than 2100 miles and a border with Myanmar that is more than 1300 miles long. But journalist Stuart Lau, in an article published by Politico on August 17, explains why that 47-mile border has become a major worry to the Chinese government in Beijing. With the extremist Taliban now in control in Afghanistan, according to Lau, Chinese officials fear that Taliban jihadists will help Uyghur separatists.

Lau explains, "Afghanistan looms larger in the mindset of China's leadership than you'd imagine from the countries' mere 47-mile stretch of shared border — a curly line that you'll easily miss if Google Maps is not sufficiently zoomed in…. For China, the nightmare is Islamist terror attacks, plotted across that short border. Before Beijing turned to its more recent draconian policies like internment and forced sterilization against the Uyghur Muslims in the region of Xinjiang, which neighbors Afghanistan, Chinese anti-terrorism officials accused the Taliban of supporting Uyghur militants who they said plotted 'thousands' of attacks inside its territory since the 1990s."

According to Lau, "China attributed multiple fatal attacks in the 2000s and 2010s — including one outside Tiananmen Square in Beijing in 2013, as well as a train station stabbing case in the southern city of Kunming a year after — to a Uyghur insurgent group called the East Turkestan Islamic Movement (ETIM). Beijing has particular concerns that regional instability could reignite Afghan Islamist support for fighters associated with ETIM. Last month, Chinese Foreign Minister Wang Yi told the Taliban's co-founder, Mullah Abdul Ghani Baradar — who's now tipped to be the next Afghan president — to cut ties with ETIM and do more."

The Taliban have a long history of alliances with fellow extremists, including al-Qaeda. When the Taliban were in control in Afghanistan from 1996-2001, they provided a safe haven for al-Qaeda training camps — and following the terrorist attacks of September 11, 2001, the George W. Bush Administration cited those camps as one of the reasons why the Taliban needed to be removed from power in Afghanistan. One terrorist group the Taliban doesn't get along with at all, however, is ISIS (Islamic State, Iraq and Syria). ISIS, ironically, is too violent even for The Taliban, and ISIS believes that what the Taliban practices isn't true Shariah law.

Just as American and British security experts fear that Afghanistan will become a safe haven for al-Qaeda again, the Chinese government fears that the new Taliban regime will work with Uyghur separatists.

Andrew Small, who focuses on Asian matters at the German Marshall Fund of the United States (a Washington, D.C.-based think tank), told Politico, "China has figured out pragmatic ways of working with the Taliban, but they still have concerns that Afghanistan will be a permissive environment for Uyghur militants and that the Taliban's victory will have an emboldening effect on militancy across the region. Unlike the last time the Taliban took power (in 1996), the Chinese know who they're dealing with — they've been in exchanges with them for over 20 years now. That doesn't mean they find an ideologically rigid Islamist movement committed to establishing a Sharia-ruled state very comfortable to handle."