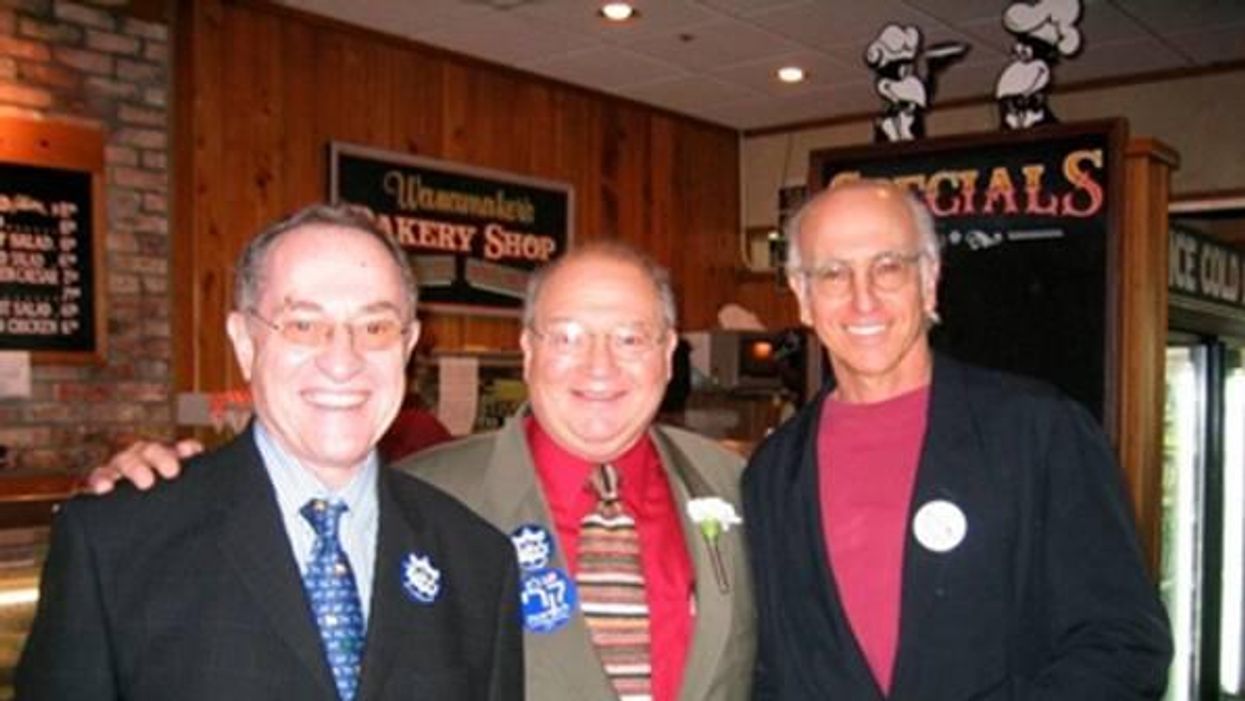 For many years, Harvard law professor Alan Dershowitz and comedian Larry David — co-creator of the 1990s sitcom "Seinfeld" — were on friendly terms. But that was before Dershowitz became a Donald Trump apologist, often defending the former president's most egregious behavior on Fox News. And according to Page Six, David angrily "yelled" at David over his "ties to the Trump Administration" when they ran into one another at a convenience store in Martha's Vineyard, Massachusetts.

Page Six's Oli Coleman reports that the 82-year-old Dershowitz told the 74-year-old David, "We can still talk, Larry" — to which David angrily responded, "No. No. We really can't. I saw you. I saw you with your arm around (former Trump Secretary of State Mike) Pompeo. It's disgusting!"

Coleman notes that that when Page Six contacted Dershowitz, he "confirmed the exchange" and pointed out that he had been friends with David for many years — that is, before the law professor allied himself with the Trump Administration.

According to Coleman, Dershowitz "even claimed that he helped get one of David's daughters into college and had once represented him pro bono in a legal dispute he had on the Massachusetts island, where they both spend their summers."

Dershowitz told Page Six, "I was worried that he was going to have a stroke…. Larry is a knee-jerk radical. He takes his politics from Hollywood. He doesn't read a lot. He doesn't think a lot. It's typical of what happens now on the Vineyard. People won't talk to each other if they don't agree with their politics."

But as much of a Trump defender as Dershowitz has been, he is still a registered Democrat — and in the 2020 presidential election, he helped vote Trump out of office.

Dershowitz told Page Six, "I'm a liberal Democrat, and I voted for Biden just as enthusiastically as Larry did."