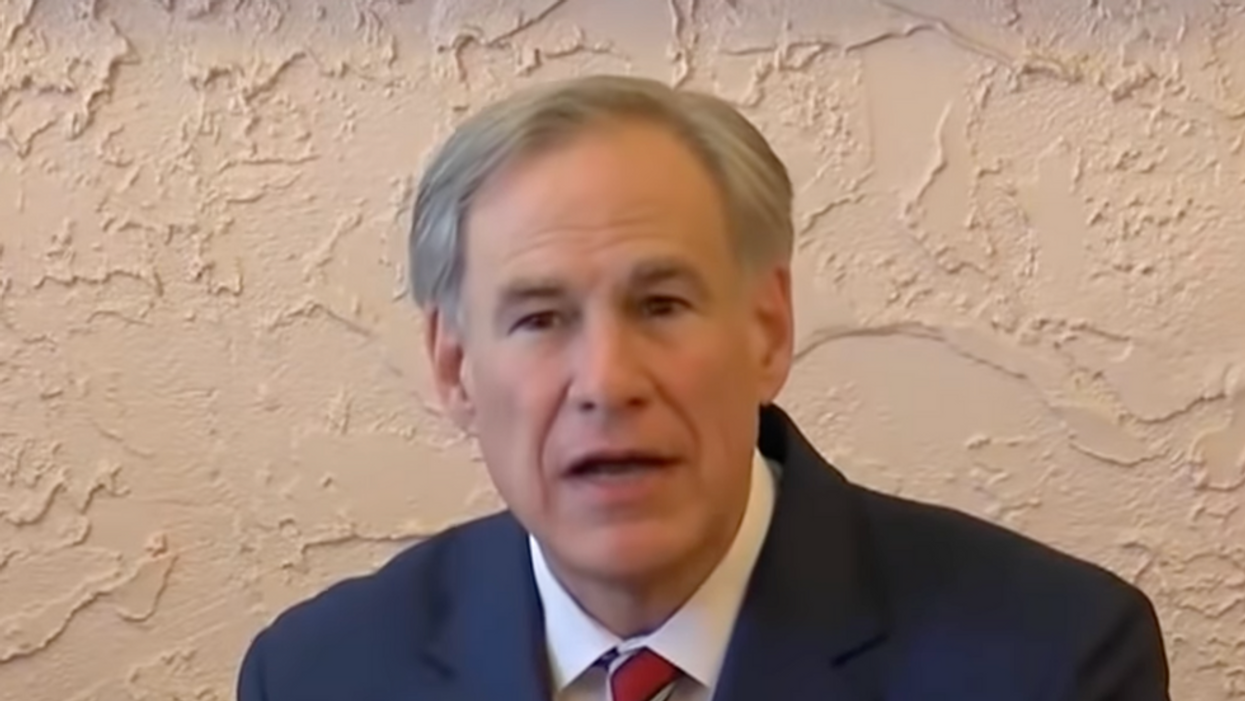 Republican governors in red states are facing a wave of opposition as local officials push back against COVID guidelines that are putting more lives at risk.

A Washington Post op-ed penned by Greg Sargent highlights the common anomalies unfolding in both Texas and Florida: a rapid spread of the Delta variant of COVID-19 with alarming rises in daily reported cases and hospitalizations.

Sargent wrote: "Because Trump and his movement have required this adherence to covid exceptionalism, local officials are being hamstrung from carrying out their own official responsibilities to act in defense of public health. It's hard to find the right language to describe the seething contempt for public service and the public good that's truly on display here."

Despite the disturbing uptick in cases, he noted how Texas Gov. Greg Abbott (R) and Florida Gov. Ron DeSantis (R) are still making politicized decisions that have very little to do with scientific research, public health and safety. Bans on mask mandates and condemnation of vaccine passports have been at the center of both governors' initiatives. This is why many local government entities and public facilities are taking matters into their own hands.

In both states, school districts have made it clear that masks will be required. In Dallas, one school superintendent released an announcement confirming that masks would be required for in-person classes. The Alachua County Public Schools superintendent in Florida also released guidance echoing similar requirements. In short, masks are mandatory. Unfortunately, in both states, school superintendents are having to defy orders from their governors' offices to incorporate basic public health guidance in their schools.

"They piously claim to be defending their constituents' freedom from government mandates," Sargent wrote. "But they are using their power to prevent local officials from implementing basic public health measures in a highly selective way that is plainly molded around the obsessions of former president Donald Trump and his movement, not anchored in any genuine public interest rationale."

On Tuesday, August 10, Abbott penned a letter to the Texas Health Association urging a number of swift changes to combat the spread of the virus. And NBC News reports that the federal government sent hundreds of ventilators from the Strategic National Stockpile to Florida as a "record number of people have been hospitalized" in the state.

Steve Vladeck, a law professor at the University of Texas at Austin, slammed the governors' positions on mask mandates, noting there are mandates in practically every other area of our lives.

"We have plenty of mandates," Vladeck said. "We require elementary school students to get various vaccinations. We require drivers to wear seat belts. We require adults to wear clothes."

He continued, "There are any number of ways in which the laws of every state, including Florida and Texas, impose mandates that are designed to protect individuals."