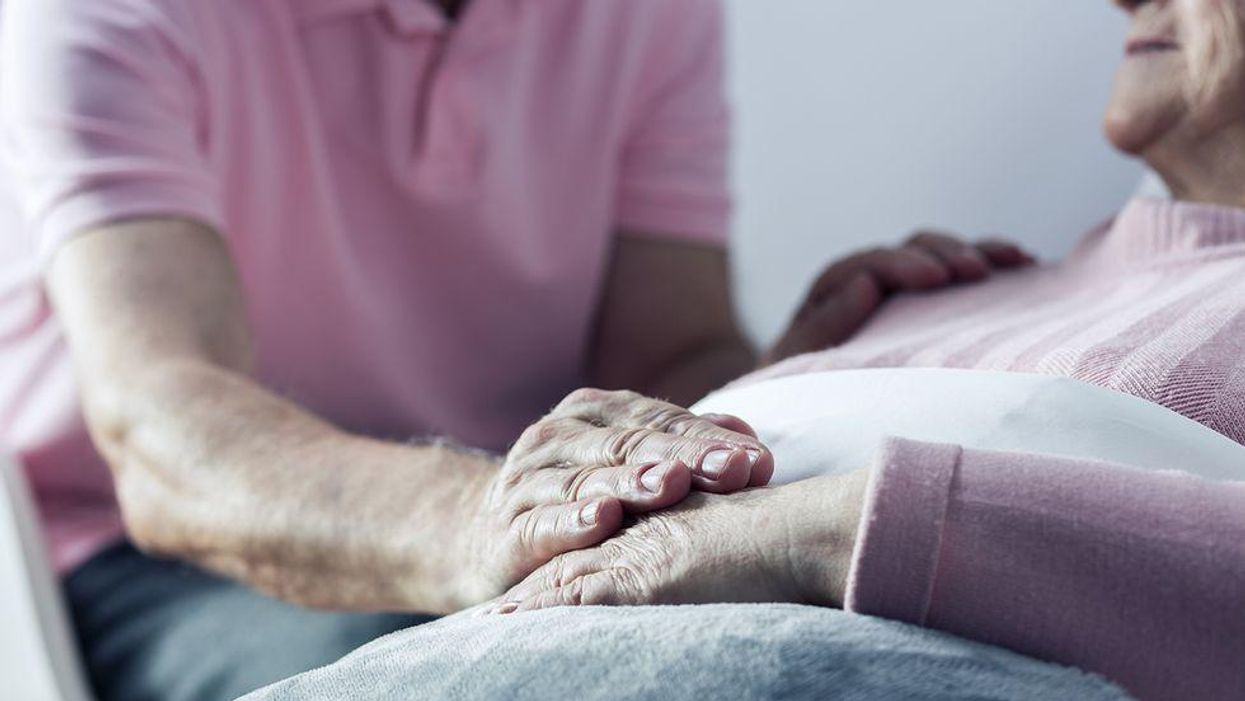 One Missouri county coroner is raising eyebrows for allowing family members to decide whether or not they want COVID-19 listed as the cause of death on their loved one's death certificates. According to The Kansas City Star, Macon County Coroner Brian Hayes is well aware of how COVID-19 is a highly publicized issue in north-central Missouri.

In fact, the politicization is so bad, some vaccinated individuals have opted to disguise themselves and ask for anonymity when going to get the shot while others have are still sowing fear and doubt about the pandemic and the vaccine. In an effort to quell the concerns of grieving families, Hayes reportedly has a solution.

The publication offered details about that solution which has led to questions and concerns from an ethical perspective:

"So the solution: Leaving COVID-19 off the death certificate entirely — an ethically questionable approach frowned on by much of the U.S. medical community as it tries to ascertain the deadly extent of the pandemic in rural sections of the country and halt its spread."

During an interview, Hayes weighed in with his opinion. "A lot of families were upset. They didn't want COVID on the death certificates," Hayes said. "I won't lie for them, it's gotta be true, but I do what pleases the family."

Macon County Health Department administrator Mike Chambers has also offered his take. While he insists he does not agree with Hayes' decision, he claims he can "see both sides."

"There are viruses out there that are so similar to COVID, like the flu, and unless you do a test to confirm, you just don't know," Chambers said. "If you can link it to a known case, maybe, but we've had people that were exposed but their tests turned up negative."

The arguments about death certificates reportedly center on the difference between actual and "probable" causes of death. The publication also included a scenario that serves as an example of the arguments about COVID being listed as a cause of death.

"According to the CDC, a case of COVID-19 started the chain of events that ultimately led to someone's death in roughly 92% of cases where coronavirus is listed somewhere on a final death certificate. For example, if someone has a terminal illness, such as cancer, COVID-19 is only included as a cause of death if the person would have lived longer without contracting the virus."

Ken Palermo, the state registrar of vital statistics, also noted details about a documenting project centered on COVID as it relates to probable causes of death.

"There was some long conversations as case definitions came down … and, at the time under prior leadership, the decision was made not to include probables," said Palermo. "Not to indict prior leadership, but that's how that decision came to be."