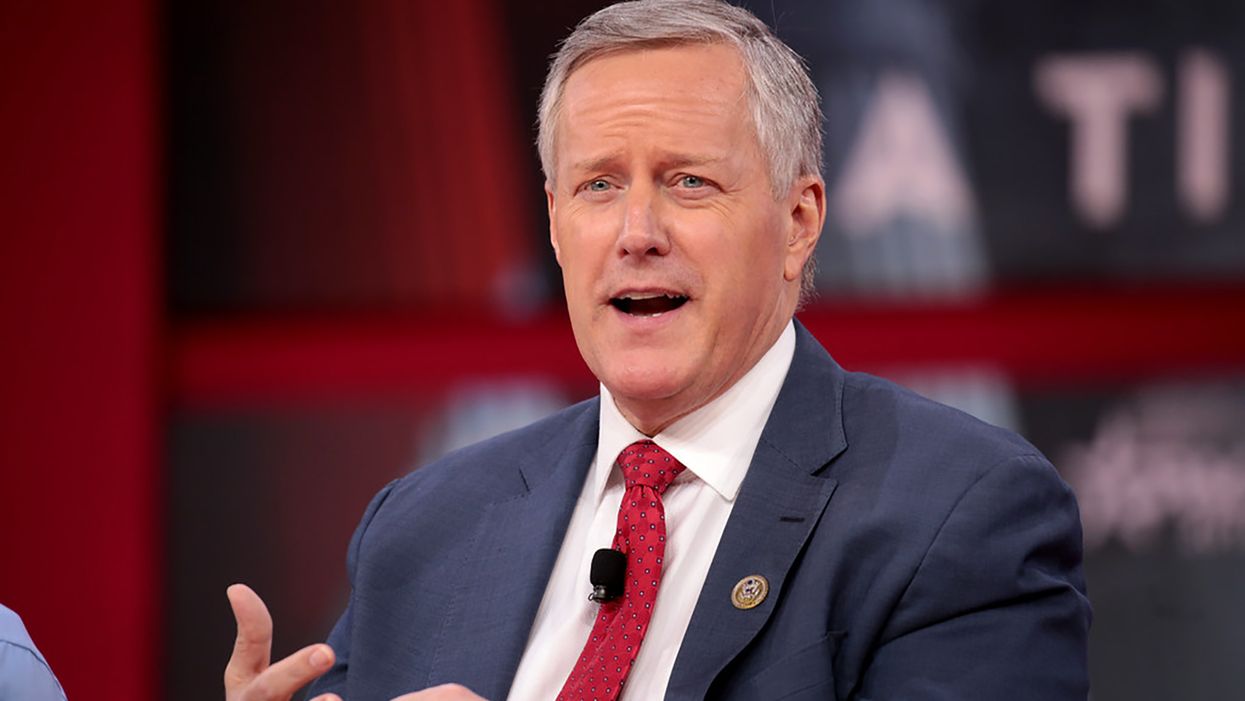 Former federal prosecutors Dennis Aftergut and national security expert Kathleen Clark co-authored a piece published by Just Security which examines former President Donald Trump's desperate attempts to overturn the presidential election along with the timeline of events leading up to the insurrection on the U.S. Capitol.

"The background is this: Following former Attorney General William Barr's abrupt resignation on December 23, it fell on Acting Attorney General Jeffrey Rosen to resist Trump's entreaty to 'just say the election was corrupt [and] leave the rest to me.' Rosen refused, fulfilling his oath, at least in that instance, to 'support and defend the Constitution' (we bracket here his less ideal conduct as William Barr's Deputy Attorney General, in the forced resignation of Atlanta-based U.S. Attorney Byung J. Pak and other matters)," Aftergut and Clarke wrote. "When Rosen rejected Trump's move, the President openly threatened 'to replace DOJ leadership.' He named who he had in mind to take Rosen's job, then-Assistant Attorney General Clark."

Citing the Political Coercion Act, the two legal experts also laid out why the two former government officials should be investigated. "Trump and Meadows repeatedly pressured Rosen to enlist the Justice Department in overturning the election, and Clark appears to have directly participated in the plan," they wrote.

They also noted how Clark's collaboration with Trump violates the Hatch Act. "The Trump-Clark collaboration, and the efforts to get Rosen to sign the letter to Georgia officials, make Clark vulnerable to charges under §610, either as an aider and abettor of Trump's efforts or as a co-conspirator with him," they write.

Under the Hatch Act, it is considered a misdemeanor for federal employees to utilize "his official authority for the purpose of interfering with, or affecting . . . the election of any candidate for the office of President."

Where Meadows is concerned, the authors note he is "reported to have repeatedly pressed Rosen to investigate baseless conspiracy theories about election fraud. That violated clear and long-established White House and Justice Department contacts policies across administrations of both parties."