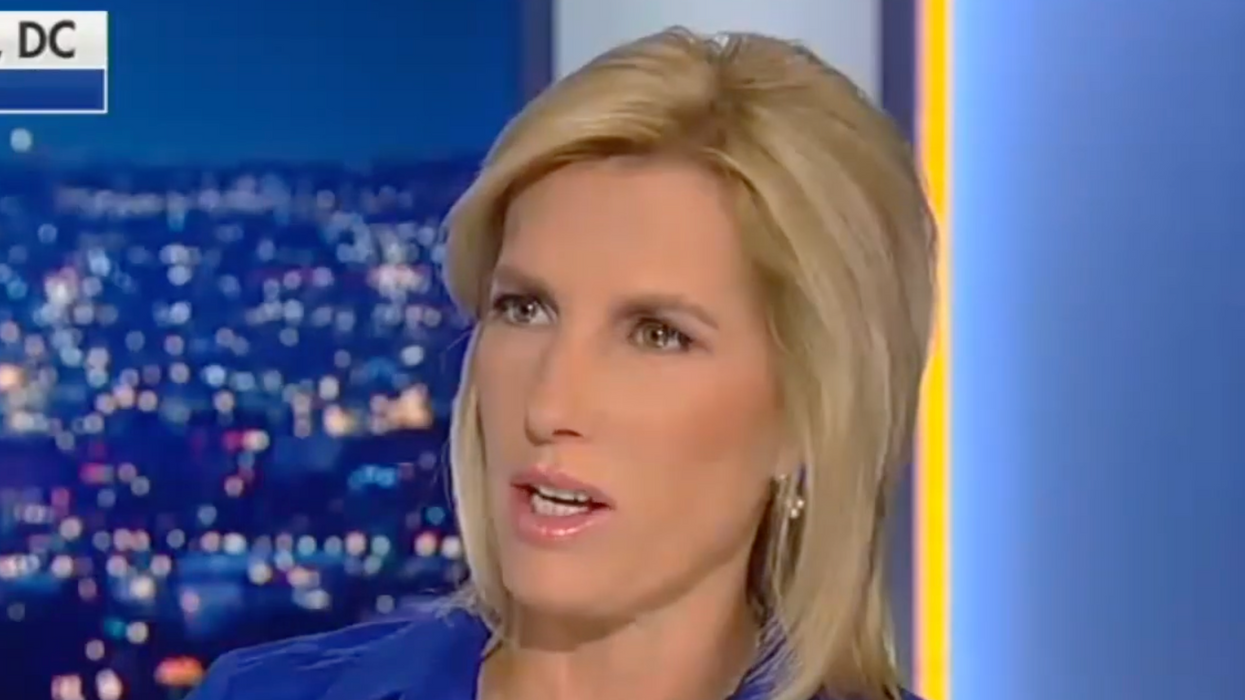 There are many great stories about the constitution, our amendments, and the rights that come from these documents and the laws of our country. Through good and bad, we have had an open debate on how we become a better nation. Our preamble states: "We the People of the United States, in Order to form a more perfect Union, establish Justice, insure domestic Tranquility, provide for the common defense, promote the general Welfare, and secure the Blessings of Liberty to ourselves and our Posterity, do ordain and establish this Constitution for the United States of America." Not a place where we are a perfect union already, but the goal of forming a more perfect one—a government that improves every day. Throughout the constitution, rights are established and detailed, and through amendments, those rights have been expanded.

I may not be a Harvard-educated attorney—admittedly, neither is Laura Ingraham—but I can look through the constitution and realize that certain "rights" never appear. There is no right to infect someone else with a deadly disease. That isn't a right you have. I don't see a right you have to board an air flight and contaminate others, either. There are no rights to poison the environment or commit acts of violence against the government—in fact, I think that last one may have specific clauses which have been interpreted against that point—but listening to Fox News conservatives, you would think all of these items were protected by the constitution. They rely on saying this because, I suppose, many of their audience has never actually read the constitution, or maybe they don't understand it.

Republicans for quite some time have gone out of their way to explain rights that you have—but these are rights that appear absolutely nowhere in the U.S. Constitution.

Alan Dershowitz has long switched to making ridiculous commentary and I generally put no stock in his efforts. Even this media attention seeker, however, can recognize the fact that Fox personalities clearly don't understand what rights you actually have.

Damn, I hate it when someone I dislike makes a point I agree with at times. This truth is so obvious, however, that the fact Laura Ingraham doesn't understand it is not just baffling, but proof of intent to whip up an audience to a fury over a point with no merit. It would be like me arguing I have every right to bring a child infected with chickenpox to your house today because exposure is good for them, I've decided that, and you just have to tough it out.

Sorry, the constitution doesn't give me that right. You can swing a baseball bat all you want, Laura, but the moment you swing it at my body, you've lost your right to swing the bat because you are using it to take away my rights.