Judicial power grab: A Wisconsin judge defies the law by doubling as a 'probation officer' 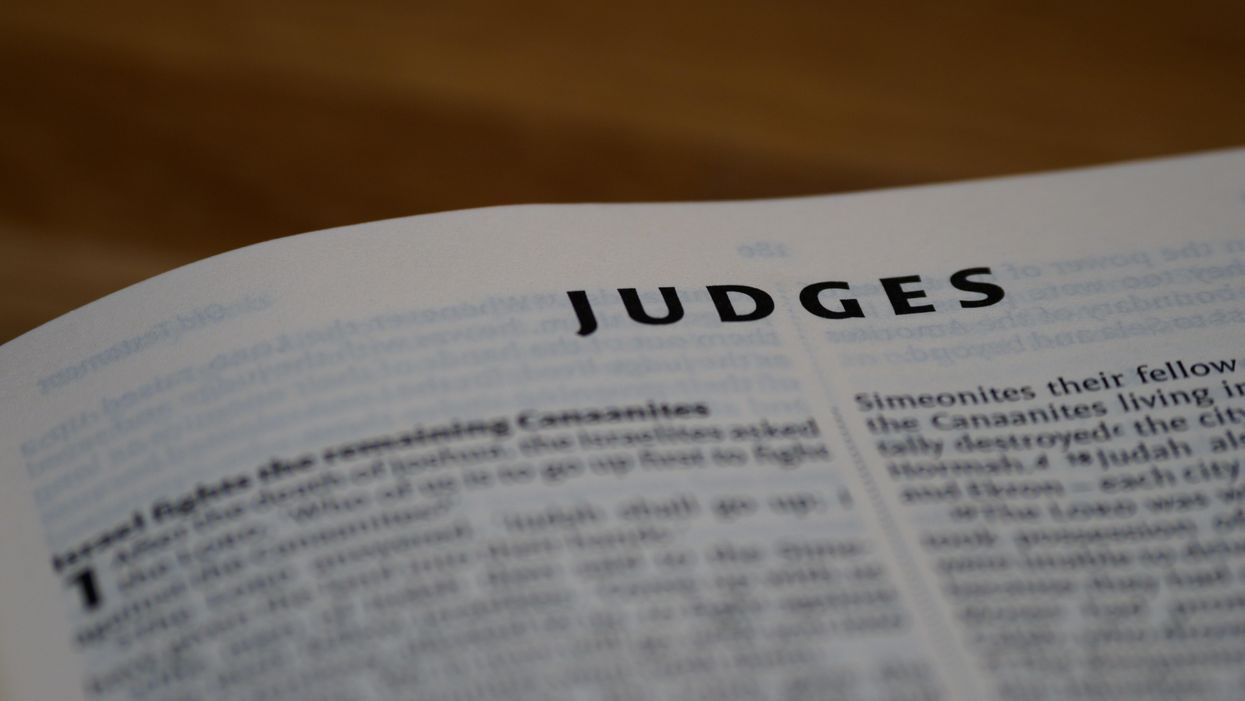 In the opinion of Amanda Skorr, an attorney and former public defender, Outagamie County, Wisconsin Circuit Judge Vincent Biskupic acts as both judge and probation officer because he "wants to see people grow and change."

But according to state law, that isn't really a judge's job. The practice, which some local lawyers refer to as "probation to the court," consists of defendants being called to "review hearings" where judges personally question and evaluate the ongoing behavior of a person they sentenced, much like a probation officer usually does. It is authorized nowhere in Wisconsin statutes, which are available online. Legal opinions from both the Wisconsin Attorney General's office and the Wisconsin Court of Appeals also say it's illegal.

Harvard law professor Nancy Gertner recently recounted this norm of judge detachment. It was not until after she retired that she met with someone she had sentenced as a federal judge, with eyes on writing a book.

Thus, when Judge Biskupic met Christopher Kartsounes—a man with a few minor convictions related to substance use who just pled guilty to bail jumping—he threw both law and norms out the window.

The judge incessantly dangled freedom in front of Kartsounes, contingent on an ever-shifting set of demands given at "review hearings." According to Wisconsin Watch, he would repeatedly call Kartsounes into court and force him to update the judge on his "progress toward meeting Biskupic's conditions." When Kartsounes expressed concern that the judge was "harassing" him, he accused Kartsounes of drinking, asked whether a breathalyzer would detect alcohol—Kartsounes said he did not know—and sent him back to the county jail.

Originally, Judge Biskupic told Kartsounes to successfully complete an addiction treatment program at Mooring House, which he did. Later, he told Kartsounes to go to AA meetings, to live with his father, and to get his own apartment.

This all happened without Kartsounes being enrolled in drug court or any similar program.

Outagamie County, which includes the city of Appleton, is a relatively small and rural county with fewer than 200,000 residents. And since Judge Biskupic is "by far" the most prolific user of "probation to the court"—according to Wisconsin Watch, he ordered his "review hearings" more than twice as many times as any other judge between 2014 and 2020—it is a relatively rural practice.

Other state judges' opinions track with that. When the local story broke, judges from urban areas, such as Milwaukee County Circuit Judge Frederick Rosa and Dane County (Madison) Circuit Judge John Hyland, went on record saying they never heard of "probation to the court" and that they thought practice was illegal.

Meanwhile Judge Donald Zuidmulder, who believes that such an arrangement is an "inherent power of the court," serves in Brown County, which includes the much smaller city of Green Bay. And Judge Mitchell Metropulos, who serves with Judge Biskupic in Outagamie County, agreed with Judge Zuidmulder.

Judges in Wisconsin are elected in nonpartisan elections every six years.

When tough-on-crime conservatives, including politicians from rural areas, want to defend mass incarceration, the nebulous concept of the "rule of law"—which supposedly means governmental crackdowns on the arbitrary use of power—is often used as a shield. US Senator Tom Cotton (R-AR) recently used the phrase to criticize progressive prosecutors for not coming down more harshly on people arrested for protesting the killing of George Floyd by police.

But since the revelations about illegal probation schemes in Wisconsin came to light, there has been radio silence from the law-and-order set. It begs the question of whether the "rule of law" has become a fig leaf for supporting mass incarceration and criminalization in a political environment where those policies have become nominally unpopular.

Filter asked Jasmine Heiss, the director of the In Our Backyards project at the Vera Institute of Justice, what, if anything, Judge Biskupic's use of discretion means for rural criminal justice more generally.

"In smaller cities, like Appleton and surrounding Outagamie County, the whims of a single judge can shape the entire criminal justice system," Heiss explained. "There is a growing movement of researchers and advocates who are focused on the power and perils of prosecutorial discretion, but the degree to which judges position themselves as having unfettered and absolute authority over people's treatment, housing, personal lives and dignity has received much less attention."

"This can be particularly pernicious in smaller cities, where many people are only able to access limited social services through criminalization and the justice system," she concluded.

While Judge Biskupic's actions are most clearly to blame for Karasounes's plight, the local district attorney, Mindy Tempelis, is not blameless, either.

Online court records show that the DA's office handled the prosecution against Kartsounes, and that his bail jumping conviction was the result of pleading guilty. As a result, the DA would have had an opportunity to challenge the terms of a plea agreement that included "probation to the court." There is no evidence of that happening.

Which is not very surprising. In 2017, when Tempelis was appointed DA by Governor Scott Walker, she had already worked as a prosecutor under former Outagamie County DA Carrie Schneider for almost 15 years. And before that, Judge Biskupic himself served as DA, appointing Schneider as his chief deputy in 2000.

It seems obvious that Judge Biskupic is not helping people "grow and change." Instead, he is engaging in a grab for power without checks and balances. In an ideal world with limitless resources, one of the defendants in his courtroom would sue on constitutional grounds, which would likely end the practice for good.