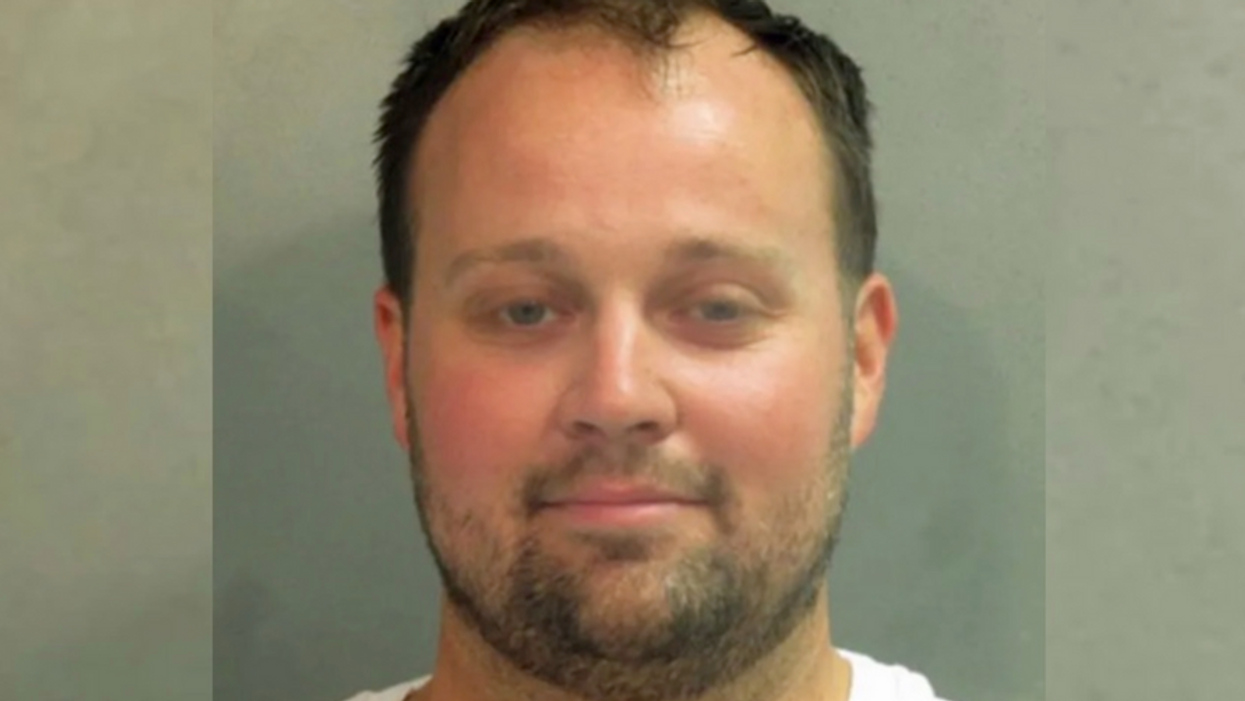 Attorneys for former reality TV star Josh Duggar have filed several motions, including asking the court to drop all charges related to child pornography against him, and to suppress photos of his hands and feet taken after his arrest.

Duggar is charged with receiving and possessing child pornography. Earlier this year a "federal grand jury in the Western District of Arkansas indicted Duggar, alleging that in 2019 he 'knowingly' received images of children under the age of 12," USA Today reported.

"Duggar allegedly possessed this material, some of which depicts the sexual abuse of children under the age of 12," a press release from the U.S. Attorney's Office states.

Now Duggar's lawyers say all charges should be dropped.

"Duggar's attorneys argue the government failed to preserve potentially exculpatory evidence: searches done by investigators of electronic devices belonging to three people who, at various times, had access to Duggar's Springdale used car lot and the wireless internet at that location," The Arkansas Democrat Gazette reports.

Another motion states police questioned Duggar without his lawyer present, and confiscated his cell phone before he could call his attorney.

Asking the court to suppress evidence, Duggar's lawyers charge federal investigators "waited too long to execute their examination of the electronic devices seized, allowing the warrant to become stale, according to the motion."

"The third motion," The Arkansas Democrat Gazette states, "seeks to suppress photos of Duggar's hands and feet that were taken after his arrest."