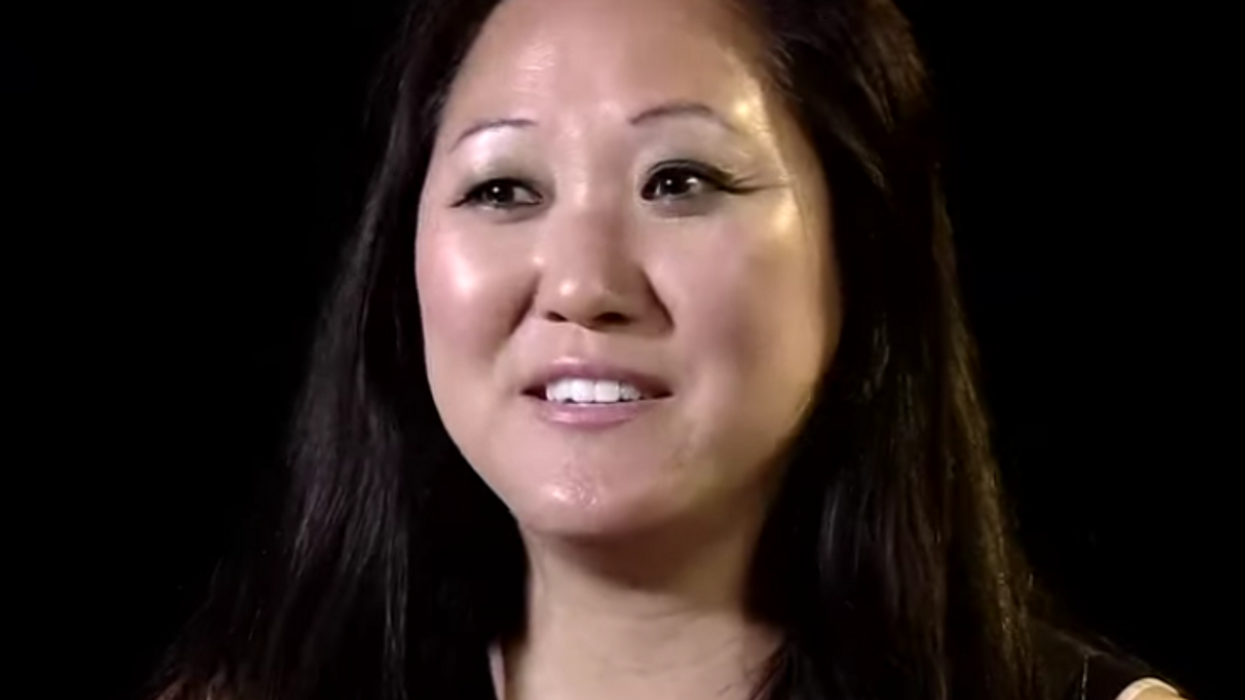 Just months after suffering an upsetting loss during the 2020 presidential election, Minnesota Republicans are now left reeling as a result of the latest loss.

To make matters worse, Carnahan is also "accused by party officials and former staffers of running a toxic, retaliatory workplace, mismanaging party finances and, through the use of non-disclosure agreements, squashing transparency."

Her resignation came just days after Republican donor Anton "Tony" Lazzaro was hit with an indictment of federal sex trafficking charges. Gisela Castro Medina, chairwoman of the University of St. Thomas College Republicans, was also arrested in connection with Lazzaro's scheme as she was accused of assisting him in the sex trafficking of minors.

The publication reports that the accusations against Carnahan and her alleged affiliation with Lazzaro likely contributed to her abrupt departure from the political party. Now, some members of the party are speaking out about the latest scandal and its impact on the political party.

"The party is in ruins," said Michael Brodkorb, former deputy chair of Minnesota's Republican Party. He added, "I don't know if the party has hit rock bottom yet."

The timing of her departure is also problematic for the party because it comes at a time female Republican leaders and lawmakers have been working to encourage more young women to embrace the party and run for public office. Now, that plan may also be thwarted as a result of all that has occurred.

"When you have woman after woman after woman coming out and saying that they had an issue with abuse or sexual assault and that our chairwoman stifled their story, that's concerning to me," said Minnesota state Sen. Julia Coleman (R). "If I was a young woman recently graduating, I wouldn't want to come anywhere near the MN GOP."

Despite all that has happened, some members of the party believe it was necessary for Carnahan to be removed. Former Minnesota Senate majority leader Amy Koch (R) insisted the party had to distance itself from a "terrible chair" who "wielded a hammer and kept power in this state through intimidation and false accusations and all the things people hate about politics."

She later added, "What happened this week is that a bunch of activists and legislators and former legislators, all those folks stood up and said it's not OK. It's not OK. We're not going to allow this to go forward."

Joe Polunc, a former GOP chair in Carver County, Minn., also weighed in on the future of the party admitting that it will likely face challenges for an extended period of time.

"The party's going to have to suffer to some extent," said Polunc. "I mean, the media's all over it … so there's going to be a period of time, it will be difficult."