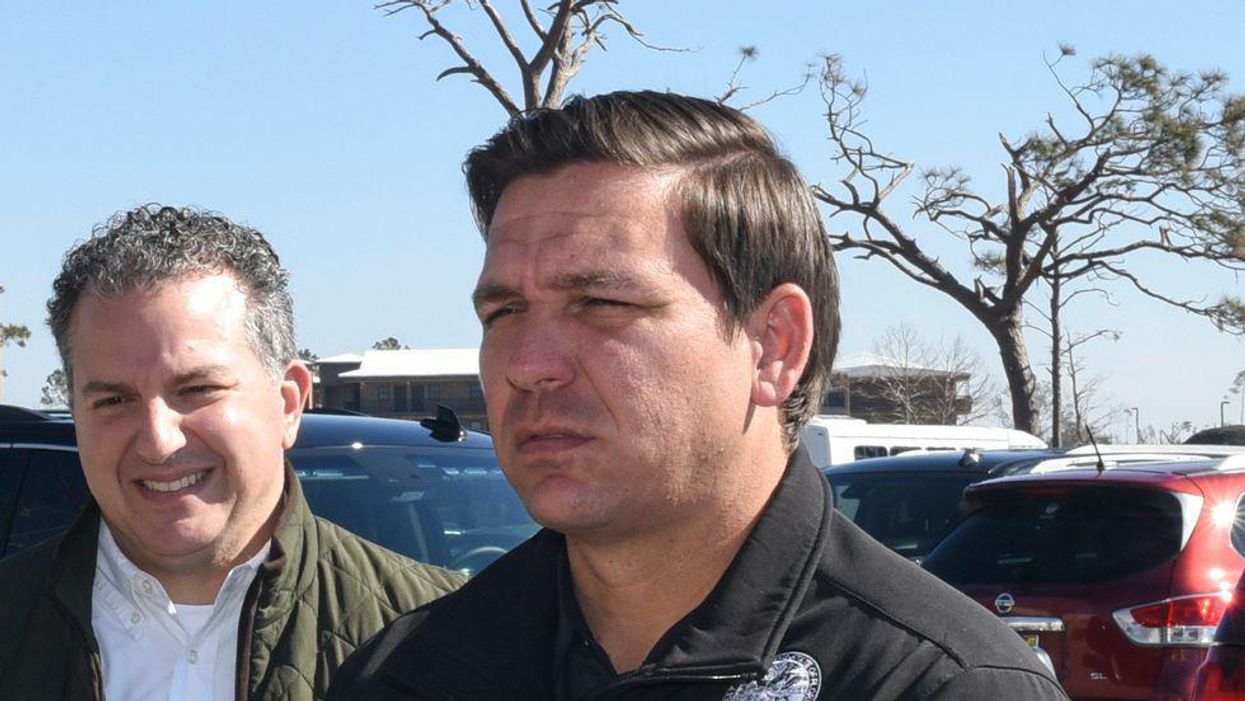 With Florida experiencing a record COVID-19 wave, and Republican Gov. Ron DeSantis under intense scrutiny for his handling of the pandemic, the state's Department of Health recently created an "artificial decline" in the number of deaths attributed to the virus, experts say.

As a result, the state reported on Monday that only 46 people died from COVID-19 during the previous week. Under the old system, the number would have been 262.

"If you chart deaths by Florida's new method, based on date of death, it will generally appear — even during a spike like the present — that deaths are on a recent downslope," the Herald explained. "That's because it takes time for deaths to be evaluated and death certificates processed. When those deaths finally are tallied, they are assigned to the actual data of death — creating a spike where there once existed a downslope and moving the downslope forward in time."

Shivani Patel, a social epidemiologist at Emory University, called the move "extremely problematic" and said it creates an "artificial decline" to make it "look like we are doing better than we are."

"It shouldn't be left to the public, to scientists, national policy makers or the media to guess as to what these numbers are," Patel said. "We know from the beginning that dates matter and that they tell us different things."

Economist Tim Harford, author of "The Data Detective: Ten Easy Rules to Make Sense of Statistics," referred to such unexplained changes in data reporting as "statistical sleight of hand" that may be designed to confuse the layperson.

"When numbers are presented in a flattering light, an expert will generally be able to see through the dazzle quite quickly. That said, I still think the truthful-yet-deceptive framing of numbers is a serious problem," Harford said, adding that it can lead to dangerous public mistrust and cynicism.

"COVID is a matter of life and death and people deserve to have information that is both accurate and understandable without having to decode it," Harford told the Herald.