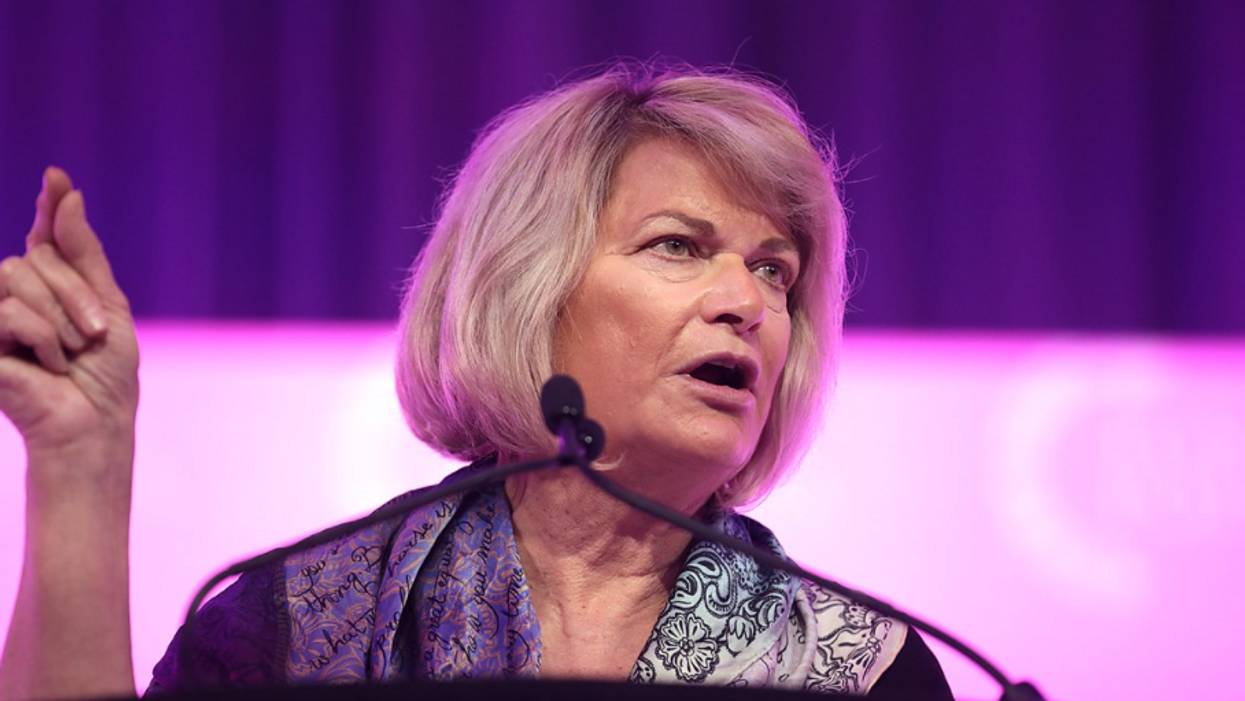 A Wyoming lawmaker is hoping to persuade Congress to follow her state's "hands-off" approach to regulating cryptocurrency.

According to Bloomberg, Sen. Cynthia Lummis (R-Wyo.) has been a Bitcoin investor since her daughter and son-in-law introduced her to cryptocurrency back in 2013. At the time, Lummis, who served as a state representative, admitted that the asset "sounded so intangible."

However, her sentiments have changed over the last several years as cryptocurrency, blockchain technology, and other digital asset sectors continue to evolve. Now, Lummis is advocating for cryptocurrency space, and using her state as a model that she hopes Congress will embrace.

"Wyoming, in fact, had so successfully innovated in this regulatory and legislative space that it was ready for prime time, in a very big way," Lummis recently said.

Lummis' remarks came shortly after she and Sens. Pat Toomey (R-Pa.) and Ron Wyden (D-Ore.) pushed for a provision to be included in the $550 billion infrastructure bill which "raised taxes by requiring cryptocurrency exchanges to report information to the IRS."

The bipartisan group of lawmakers proposed a provision that would have "exempted crypto miners and software developers from reporting, arguing that they didn't have enough information to comply." However, critics argued that the bipartisan-backed provision would create significant loopholes that would enable individuals to avoid or circumvent taxes.

Although the effort was blocked, it underscores mounting political rigidness regarding the rise of cryptocurrenices like Bitcoin, Ethereum, Litcoin, the meme currency Dogecoin, and other stablecoins as they continue to evolve. In fact, Securities and Exchange Commission Chair Gary Gensler, recently criticized the cryptocurrency space describing it as being "rife with fraud, scams, and abuses."

"If somebody wants to speculate, that's their choice, but we have a role as a nation to protect those investors against fraud," he said.

During an interview on Bloomberg TV earlier this month, Sen. Elizabeth Warren (D-Mass.) also expressed opposition toward cryptocurrency. At the time, she said, "The bigger it gets and the more it stays outside the financial system—something goes wrong, there's a run on crypto or elsewhere in the economy—I don't want the U.S. taxpayer to be the one that gets called on to back this up."

Due to the widespread apprehension about cryptocurrency and its potential impact on the financial sector, Isaac Boltansky, a policy analyst with Compass Point Research & Trading has noted the uphill battle Lummis will be fighting. However, it does not appear she has any intent to stop.

"Senator Lummis is going be a persistent and loud voice with financial regulators when they come knocking, and one of the first people we're all going to be looking to," he says, "but I think that's all that we should expect from her."