Capitol riot probe is 'taking off' — and they seem to know exactly what they're after: Ex-FBI official 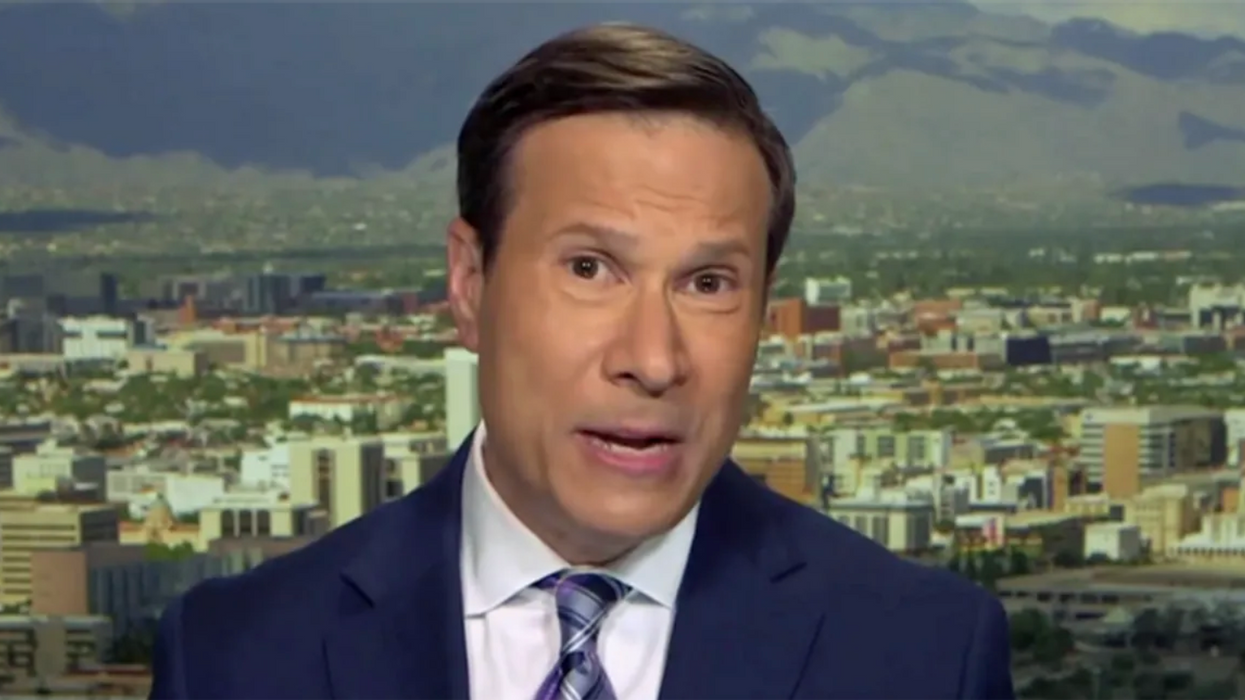 Former FBI official Frank Figliuzzi said that looking at the requests from the Jan. 6 committee it appears they know what they're looking for.

Speaking to MSNBC host Joy Reid on Wednesday, Figliuzzi explained that it isn't going to be a smoking gun for some email that Donald Trump fired off, because it isn't what he does.

However, "there must be some predication here," said Figliuzzi. "I do not believe — and certainly if we use the model of a prospective entity — that they would just willy nilly send out this kind of shotgun request without reason to believe — at least a reasonable cause to believe — that there were such communications or may have been such communications from the White House to these parties or vice versa."

He explained that after a president leaves off, the National Archives is given all of the information and documents from the administration for archiving purposes. So, official devices and official communications would be captured in the documents there.

"That doesn't mean that personal phones, personal computers and communications aren't being used by certain folks in and around the White House, including members of Congress, which was part of the request and that the archives would capture those communications," Figliuzzi said. "Here is encouraging news: this sign of life is significant. The investigation is taking off. They have reason to believe this will reap benefits for them. Now we watch and see the strength of this select committee. What happens if they have subpoenas? How long is it going to take the National Archives to respond to this massive request? Are they properly staffed? Can they do it in two weeks? I say, no."

Reid noted that one of the key pieces of the request is for records discussing the president's mental stability.

Figliuzzi agreed that it was significant, assuming his theory that they wouldn't send off a kind of "fishing expedition" request is correct. "They've got some kind of predication to believe this was discussed."

"They requested records that indicate what the president might have been told about the actual election results," he explained. "He may have been warned, 'Don't go there. These are certified results, my friend. And if he kept pushing back and making stuff up, that would be indicted of a diminished mental state. I think they have reason to believe that kind of thing was discussed."