The forgotten fight for the atheists' right to become citizens 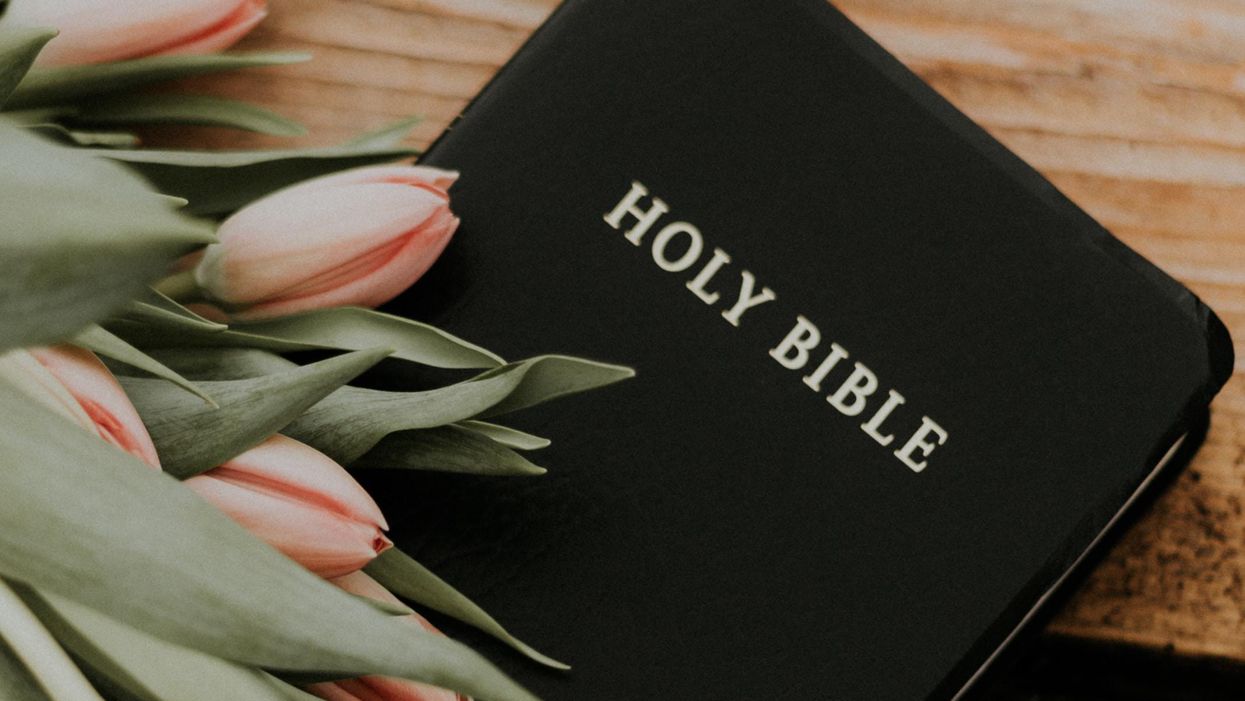 Only an invitation by his family to donate to the civil liberties group ACLU in Plywaski's memory gave hint to his legacy in the fight for religious freedom. Almost 70 years ago, Plywaski fought for the right of atheists to become U.S. citizens – and won.

As a scholar of religious and political rhetoric, I believe that Plywaski's fight is worth remembering. Stories like Plywaski's give an insight into the discrimination atheists in the U.S. face even today and the role that those professing no faith have had in holding society accountable to the goals of religious tolerance and freedom.

Polish native Walter Plywaski, born Wladyslaw Plywacki, spent five years in Nazi concentration camps during the Second World War. After being liberated from Dachau, the Bavarian camp in which 41,500 prisoners died, he worked as an interpreter before immigrating to the U.S and serving four years in the U.S. Air Force.

In August 1952, Plywaski petitioned for U.S. citizenship while in Hawaii. All he had left to do was say his oath of allegiance.

Plywaski, however, was an atheist. He informed the judge that he could not sincerely end the oath with the words “so help me God" and requested an alternative.

Judge J. Frank McLaughlin reportedly asked Plywaski to consider what it says on the back of U.S. coins: “In God We Trust." McLaughlin then denied Plywaski citizenship, justifying his decision by proclaiming, “Our government is founded on a belief in God," and accused Plywaski of “seeking admission on your own terms."

With the help of the ACLU, Plywaski appealed McLaughlin's decision, arguing it was a violation of religious freedom while noting that natural-born citizens had the option to say affirmations rather than oaths, which allowed them to affirm their allegiance based on their own honor rather than a belief in a higher power.

McLaughlin, however, stood his ground. He argued that the case was not about religious freedom but about whether Plywaski “believes in all the principles which support free government," which according to McLaughlin included a belief in God.

Plywaski moved to Oregon and successfully petitioned to have his case moved there to be looked at by a different judge. In January 1955, Plywaski won his case and became a citizen.

Plywaski's case confirmed that those applying for citizenship must have the option to not recite “so help me God" when taking their oath, a policy that is now explicit in the U.S. Citizenship and Immigration Services policy manual.

But despite the precedent he set, Plywaski was not the last atheist who would be denied U.S. citizenship – more than 60 years later, nonreligious people still had to fight for immigration rights. In 2013 and 2014, two women were initially denied citizenship after being told they had to be religious in order to be conscientious objectors when refraining from stating in their oaths that they will “bear arms on behalf of the United States when required by law."

This was despite 1965 and 1970 court cases that affirmed that atheists could be conscientious objectors.

And even atheists with citizenship have been denied certain rights because of requirements that a religious oath be uttered.

Roy Torcaso won a 1961 U.S. Supreme Court case after he was denied a position as a public notary when he refused to recite an oath acknowledging the existence of God. Torcaso's case made clauses in state constitutions banning atheists from holding public office unconstitutional and unenforceable. Yet such bans have still occasionally been used to challenge open atheists who have won public office, though such challenges have failed.

And in 2014, an atheist in the Air Force was denied reenlistment after refusing to say “so help me God" in his oath. The Air Force later reversed the decision and updated its policy after atheist groups threatened to sue.

Such instances fit a pattern of discrimination against atheists. A 2012 study found that that nearly 50% of atheists have felt forced to swear a religious oath. While they legally should have options to say alternatives, the pressure to take the religious oaths remains.

Because “so help me God" is the a default in many oaths, atheists often have to decide between passing as theistic or outing themselves as atheists – which, in a country where good citizenship is often unfairly tied to a belief in God, could potentially bring stigma onto themselves or mean risking being denied certain rights.

Atheists tend to win cases in which they challenge the denial of their citizenship and other rights based on their refusal to acknowledge God. Yet the fact that atheists risk facing additional obstacles and legal fights to have their citizenship recognized speaks, I believe, to their continued marginalization.

The atheist fight for religious tolerance

The atheist fight for equal rights is rarely acknowledged outside of active atheist communities. My research shows how the discrimination against atheists fits with what I describe as a deeply ingrained and coercive theistnormative mindset that frames democratic societies and good citizenship as being tied to belief in a higher power.

Historians such as Leigh Eric Schmidt, David Sehat and Isaac Kramnick and Robert Laurence Moore have all written about religious oppression in the United States and its impact on atheists. These histories highlight how stigma surrounding both atheism and openly critiquing religion and religious oppression often pressured atheists to hide their identity.

Yet, there were – and still are – atheists, like Walter Plywaski, willing to openly challenge discrimination. Their stories are part of the larger fight for religious tolerance within the United States.