Watch: Republicans exposed for flip-flopping on vaccines as soon as Trump left office 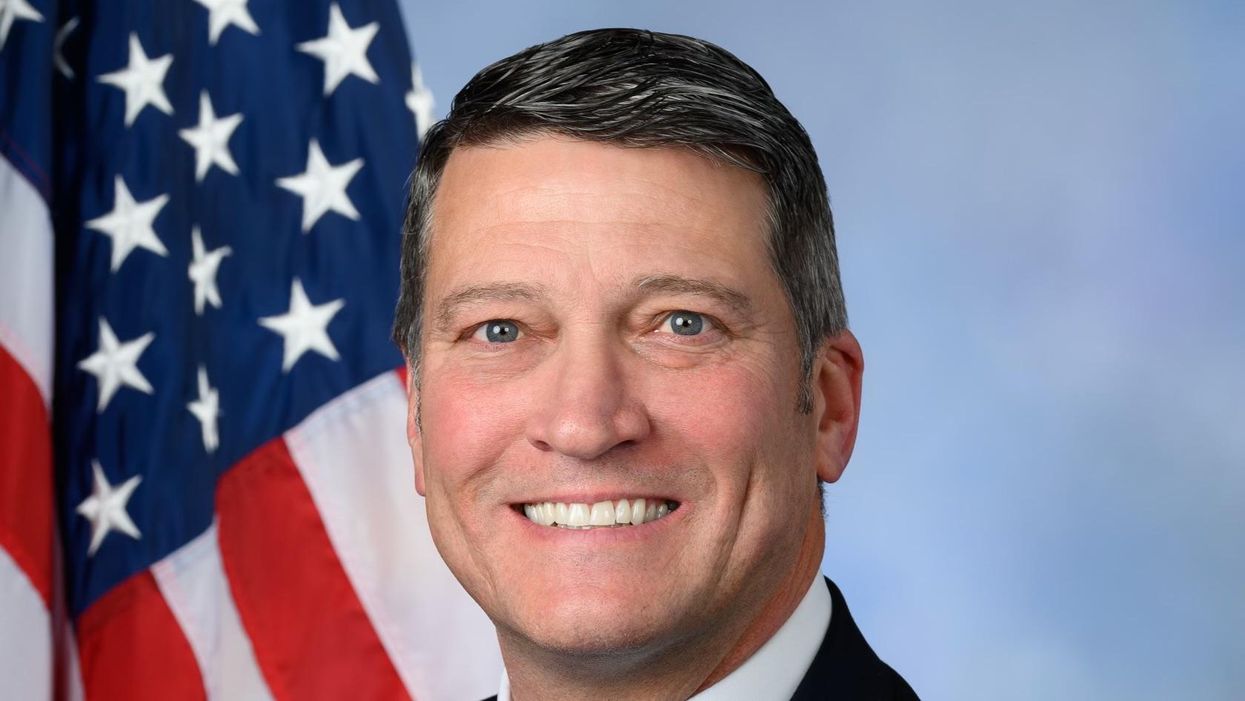 They claim they "follow the science," but since President Joe Biden's program to get Americans vaccinated against COVID-19 became immensely successful, Republican lawmakers have gone from touting it as a miracle – when Donald Trump was president – to attacking it and any efforts to encourage people to take it.

The only thing that's changed is who sits in the Oval Office.

On Wednesday The Washington Post released a mashup of numerous GOP lawmakers speaking about the vaccine before January 20, and then after.

"There are a lot of people who don't believe in the vaccine. That's called personal freedom."

Or how about former White House Physician Ronny Jackson, who is now a far right wing Texas Congressman?

"I'm going to do the responsible thing and get the vaccine," he told Fox News on November 25 last year. "I'm not opposed to it."

"Let's not lose sight of the fact that this is still an experimental vaccine," he said, after more than 50% of adults have received at least one shot with very few problems. "The federal government does not have the right to tell Americans that they have to get this vaccine and it's none of their business who's had it and who hasn't had it."

While not including her in the video, the Post notes that in March, "Rep. Marjorie Taylor Greene (R-Ga.) praised former president Donald Trump for saving lives with the coronavirus vaccines. By July, Greene was telling Americans not to get vaccinated."

Another physician, Dr. Rand Paul (R-KY), on November 19 of last year: "I've been a big proponent of releasing it early," calling it the "one thing that could save us," while praising the "safety and effectiveness data."

In late June, Dr. Paul, as he is fond of calling himself, declared, "we would want to know, is the vaccine more dangerous, are you more likely to have serious side effects?"

"And one dose may be enough, but also maybe zero doses is enough."

To be clear, one dose is not sufficient if it is a two-dose regimen, and zero doses is not "enough."

They are spreading anti-vaxx talking points, fear, and false information that will help more Americans die.