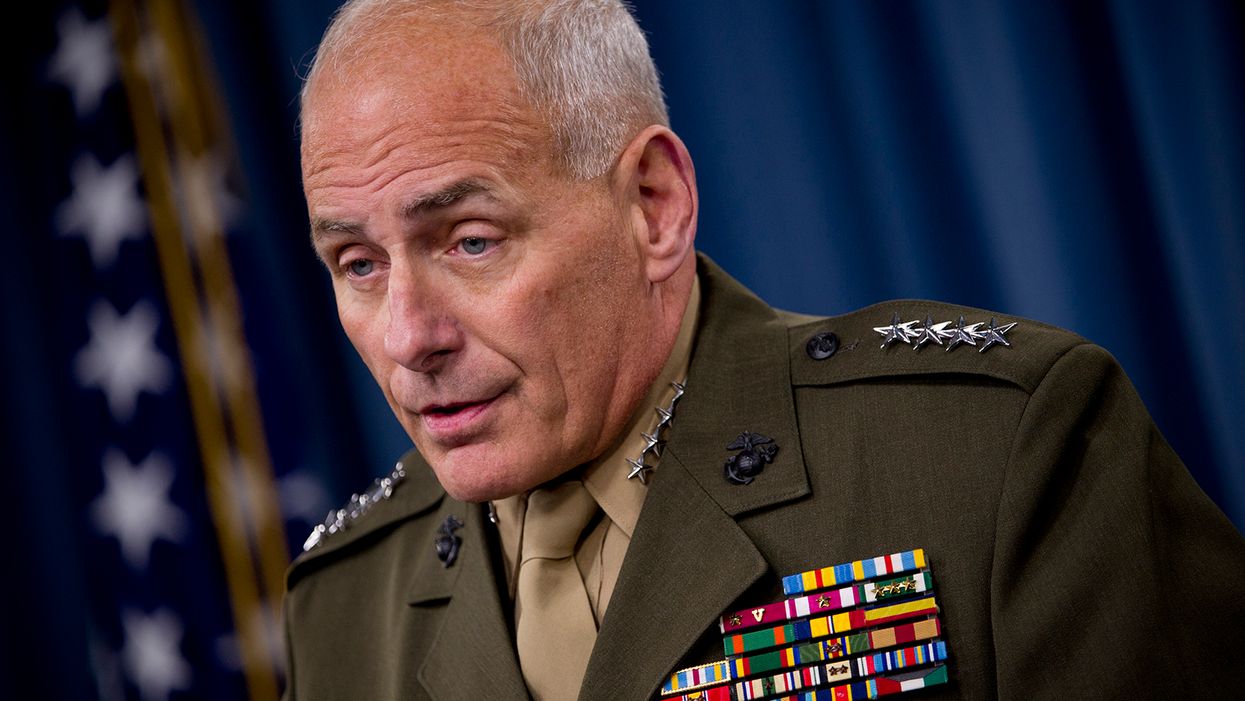 Back in 2017, the inventor of Godwin's Law made it clear that comparing someone to a Nazi, when they are literally praising the Nazis, was completely fair. That came during the sequence of events at Charlottesville, where violent white supremacists marched to Nazi slogans and one deliberately killed peaceful protester Heather Heyer by driving over her with a car. Trump responded by a statement that there were "very fine people" on both sides of the events, then he doubled-down on that statement with a claim that he was only supporting the Nazis in their praise for a Confederate traitor.

In 2018, Trump explicitly declared "I'm a nationalist," in a speech ostensibly supporting Ted Cruz. "You know, they have a word," said Trump. "It sort of became old-fashioned. It's called a nationalist. And I say really, we're not supposed to use that word. You know what I am? I am a nationalist. Use that word."

So when The Guardian published an account on Wednesday morning that Trump defended Hitler while on a tour of military cemeteries … is anyone really surprised?

The pro-Hitler conversation is from a book titled Frankly, We Did Win This Election, by Wall Street Journal reported Michael Bender which is slated for publication next week.

On a 2018 trip to Europe in which Trump was supposed to go to the Aisne-Marne American Cemetery to visit the graves of 2,300 Americans who were killed in World War I. Instead, Trump skipped out on the visit, claiming it was too wet, while actually telling his advisers that he had no interest in visiting soldiers who were "losers" and "suckers."

During that visit, it was already known that then chief of staff John Kelly tried to explain the circumstances of both World Wars, to explain how the actions taken after World War I contributed to the rise of the Nazis, and how that led to World War II. Trump responded by saying that he "didn't understand why the United States would intervene on the side of the Allies."

But the new book goes further. It explains how Trump "stunned" Kelly by his direct support of Hitler. Kelly reputedly told Trump that he was wrong to support the murderous dictator, "but Trump was undeterred." Instead, Trump kept pointing to how Hitler supposedly pulled Germany out of its economic slump in the 1930s.

Kelly grew explicit in his response, telling Trump, "you cannot ever say anything supportive of Adolf Hitler. You just can't."

Even then, Trump continued to praise Hitler. Kelly was reportedly disgusted, as were other unnamed senior officials who described Trump's "understanding of slavery, Jim Crow, or the Black experience in general post-civil war as vague to nonexistent."

Trump has, according to Kelly, a "stunning disregard for history." But then, why should anyone expect anything else? Trump has been rewarded for ignoring history. He lost no support among Republicans for attacking veterans, prisoners of war, or Gold Star families. He lost no support for his embrace of the term nationalist, or for his often-expressed love for modern-day dictators like Vladimir Putin, Kim Jong Un, or Rodrigo Duterte. Trump actively gained support in the party for white supremacist positions that insist that white people are the real victims of racism, and that Blacks and immigrants are not real Americans. The Republican Party is marching ahead with those principles in every state, making rolling back voting rights and villainizing immigrants the cornerstone of their 2022 effort.

Don't expect to see any criticism from Republicans over Trump's statement. Instead, expect them to first claim that it's all made up—then to embrace it.