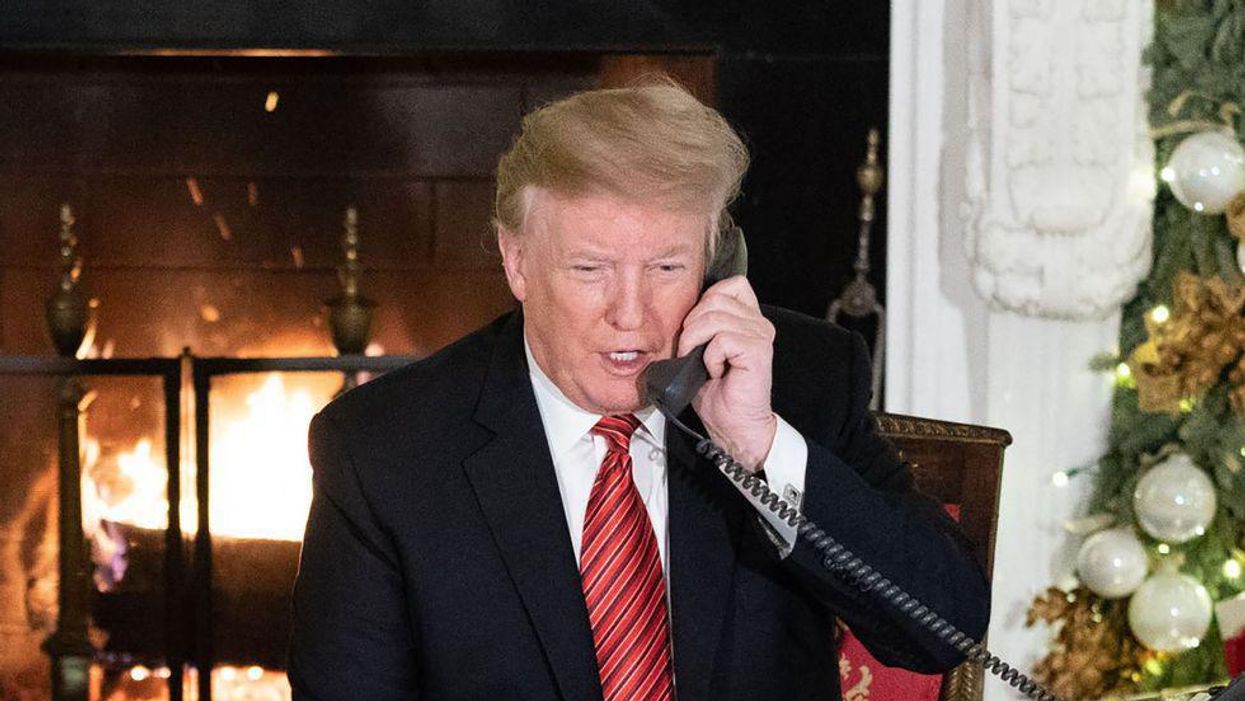 Former President Donald Trump is not pleased with the reports about General Mark Milley's concern that he would attempt a coup after losing the presidential election to President Joe Biden. He lashed out at Milley in a bizarre new statement on Thursday, and it didn't take long for social media users to fire back at him.

In the statement, which included more than 400 words, the former president denied that he ever "threatened, or spoke about, to anyone, a coup of our Government," describing the allegation as "So ridiculous!"

"Sorry to inform you, but an Election is my form of 'coup,'" Trump said, "and if I was going to do a coup, one of the last people I would want to do it with is General Mark Milley."

Trump weighs in with a lengthy statement about General Milley: “Sorry to inform you, but an Election is my form of… https://t.co/0xovNoTzb5
— davidshepardson (@davidshepardson) 1626364381.0

Trump's statement came shortly after excerpts of a forthcoming book were made public. The book, written by Washington Post writers Carol Leonnig and Philip Rucker, detailed Milley's alleged concerns and remarks about Trump's relentless push to overturn the presidential election. Christopher Miller, acting Defense secretary in the final days of Trump's term, has already publicly revealed that he was trying to avoid a coup in that period.

Milley likened Trump's rhetoric and falsehoods about the election to "the gospel of the Führer" and compared the former president's unwavering efforts to overturn the election as "a Reichstag moment" — referring to Adolph Hilter's 1933 attack Germany's parliament building to solidify Nazi supremacy, according to Leonnig and Rucker's detailed report.

Trump's attempts to weaponize the military were also high on Milley's list of concerns. But despite Milley having legitimate concerns based on Trump's rhetoric and actions, the former president fired back with an insulting dig at Milley.

Taking a verbal jab at Milley's career and accolades, Trump claimed he only appointed him the four-star Army general as Joint Chiefs chair "because the world's most overrated general, James Mattis, could not stand him, had no respect for him, and would not recommend him."

"To me," Trump said, "the fact that Mattis didn't like him, just like Obama didn't like him and actually fired Milley, was a good thing, not a bad thing. I often act counter to people's advice who I don't respect."

Trump's lengthy statement has caught the attention of lots of social media users. Some have even taken to Twitter to criticize the former president as they shared endless reasons why Milley's concerns were justified.

Responding to our book #IALONECANFIXIT: Former President Trump said he didn't like or respect the Chairman of the J… https://t.co/lpdBL2B2KO
— Carol Leonnig (@Carol Leonnig) 1626364562.0

Along the way, Trump confirms that he appointed Milley only to spite Mattis, who recommended another candidate. "I… https://t.co/mComNBQADc
— Peter Baker (@Peter Baker) 1626368456.0

also: "don't listen to that guy, he'd never even THINK of betraying his country" is not the sick burn Trump imagine… https://t.co/jrRdl0zMjE
— Catherine Rampell (@Catherine Rampell) 1626367955.0