Republicans hate this word — but it's the truth 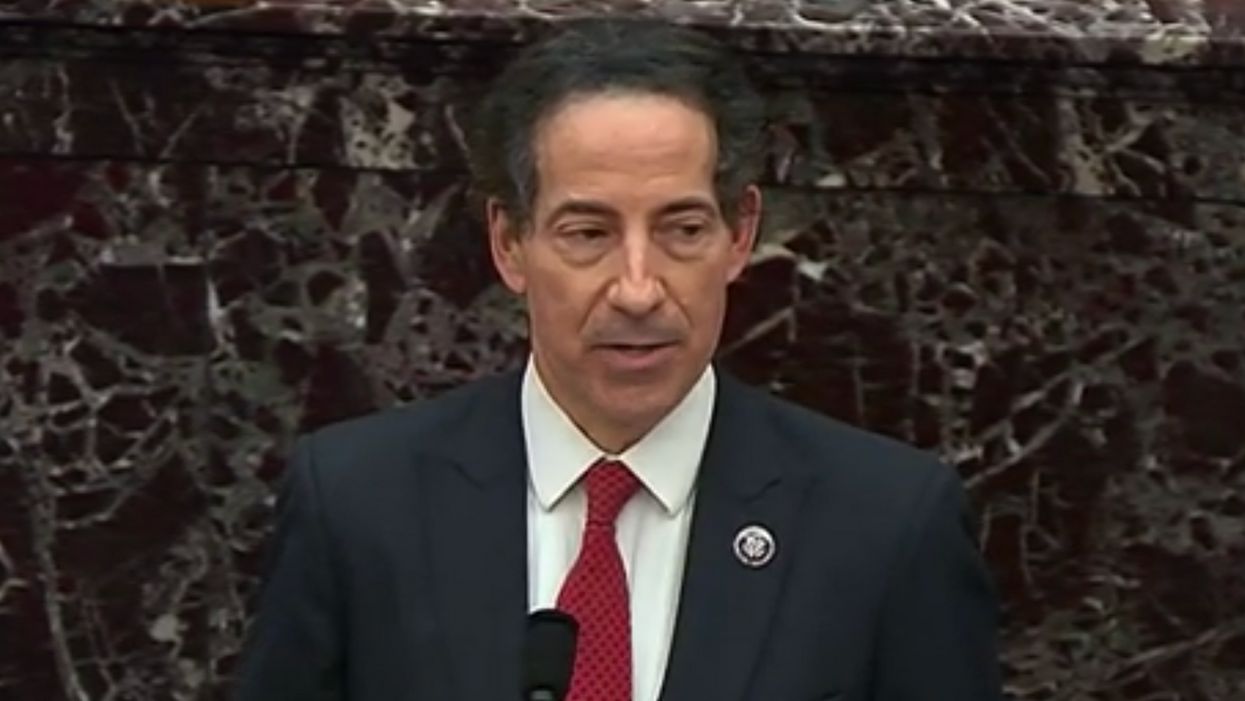 During Donald J. Trump's impeachment trial, Rep. Jamie Raskin made a clear case about what had happened under Donald J. Trump's presidency. The acts Trump condoned on Jan. 6 were the acts of traitors. They were calling for the violent overthrow of the government. They refused the results of an election. They denied reality, and they attacked fellow Americans.

The phrase the insurrectionists yelled at police officers indicated the police were traitors. The police, though, made no move to overthrow the government. They did not attack or attempt to harm others. They did not work to intimidate the election process. They stood in defense of their country.

This is the defense of the United States government. How would it feel knowing you have family at home, that you have represented your nation for years, and that every day you put your life at risk to protect the people, not a party? The officers knew the mob could go inside the building and that the staffers therein didn't have clear signs over their heads that read "Republican" or "Democrat"—these young individuals' lives were at risk. Even elected officials don't wear giant billboards reading "Republican" and "Democrat," and unless they're your representative, you might not know who they are, which means they were also at risk. The officers put their lives on the line. They did so against traitors. Traitors. Traitors. Raw Story posted video of Marjorie Taylor Greene talking about where the traitors are, including in Congress, and her fear of penalties.

She also says something that I firmly believe in and lecture about: that so much power is in the hands of voters. What she doesn't say is that it's this power Republicans are scared of, and it's exactly why the Republicans are engaged in a massive plan to suppress votes. Greene begins this video talking about local elections, and I urge every single Democrat who reads this site to start paying attention. Your city council or county officer can help put polling places in locations that are more friendly or more intimidating to voters.

The committee that begins today boils down to one word: traitors. The Jan. 6 rioters are traitors. Those who want to deny American voters the right to vote are traitors against our beliefs. When you spend your time working against the pillars of our nation, there is only one word for that: traitor.