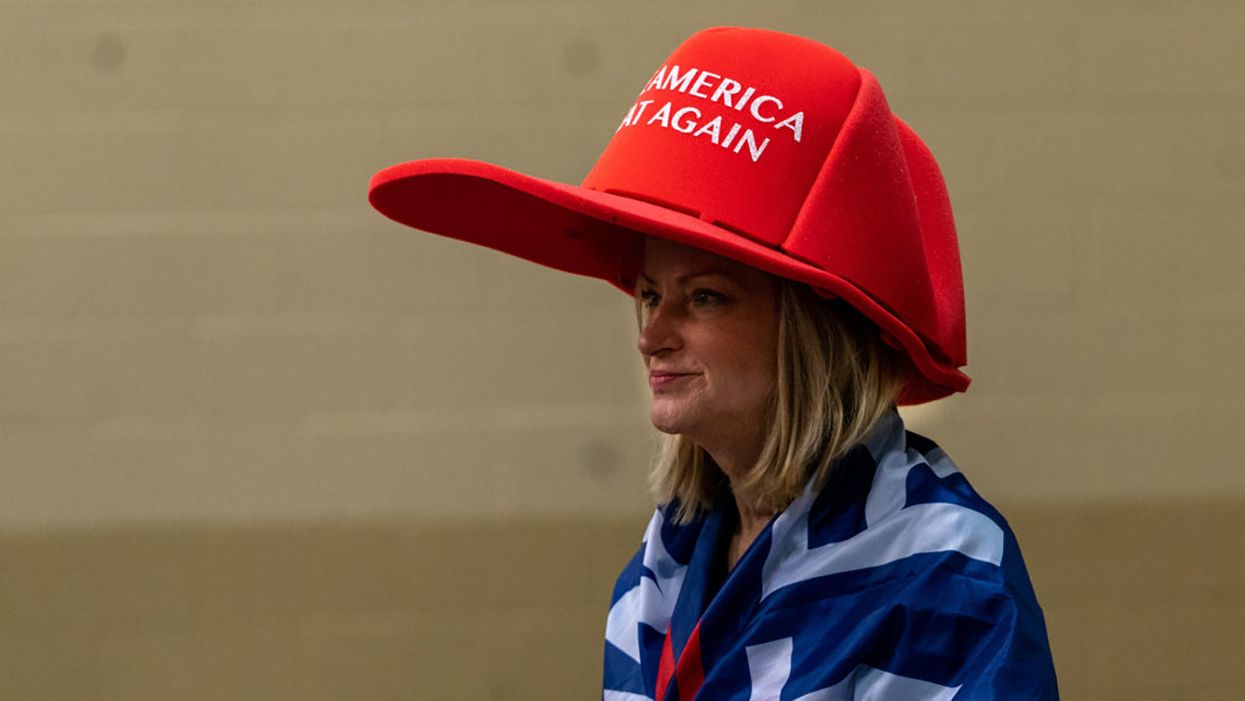 Secretary of State Michael R. Pompeo delivers a speech on "What America Stands For" in Bushnell, Florida, on January 23, 2020. [State Department Photo by Ron Przysucha/ Public Domain]
Veteran Republican operative shames the GOP — and warns the party won’t get rid of Trumpism ‘for at least a generation’
David Badash
and
The New Civil Rights Movement
July 19, 2021

A new poll reveals a stunning political divide among Americans who are willing to protect themselves and their families against the deadly coronavirus versus those who believe conspiracy theories and lies propagated by malignant actors on Facebook, Fox News, or other far right wing media.

In the latest Economist/YouGov poll, a whopping three out of every ten Republicans, Trump voters, and conservatives say they believe the U.S. Government is microchipping Americans through COVID-19 vaccine inoculations. There is no basis for the absolutely false and delirious claim.

And while right wingers are not alone in this belief, only a small percentage of those identifying as Democrats, Biden voters, or liberals also claim it to be "definitely" or "probably" true.

42% of Republicans and 35% of independents say they "will not" get vaccinated. Just 10% of Democrats share that same position. Overall that's 29% of U.S. adults, which means herd immunity is a long way away.

The level of ignorance among those refusing to be vaccinated is tremendous.

"90% of those who reject vaccination fear possible side effects from the vaccine more than they fear COVID-19 itself," YouGov reports, noting that "only 16% of them believe most of the new cases of COVID-19 are occurring among the unvaccinated."

Reports across the country and from the federal government say 97% of COVID hospitalizations and 99% of COVID deaths are people who are unvaccinated.

"For the most part, they think the virus is spreading equally among the vaccinated and the unvaccinated, or they admit they just don't know. In contrast, more than three in four of the fully vaccinated know that new infections come mostly from those who have not yet received the vaccine."