'Not fit to be your senator': Milwaukee newspaper slams Ron Johnson with epic list of his failures 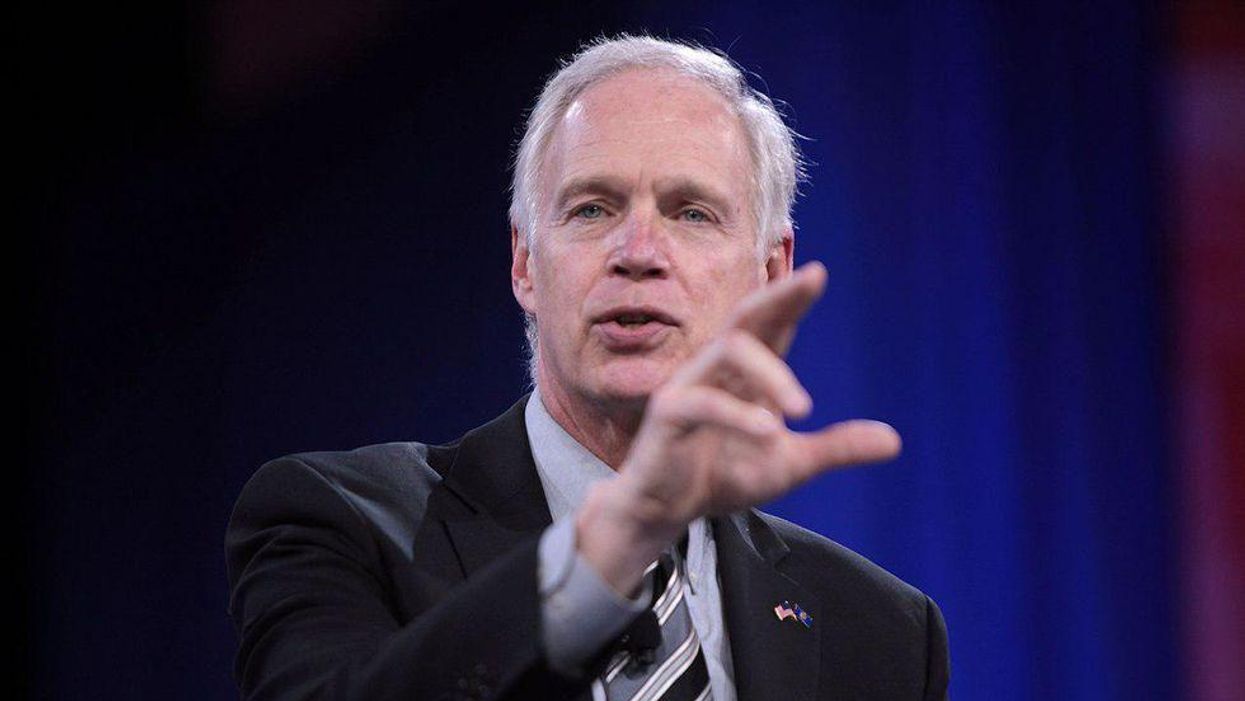 The Milwaukee Journal Sentinel released a scorching editorial lambasting Sen. Ron Johnson (R-Wisc.) as it explained to Wisconsin residents why he is "not fit to be your senator."

Describing the Republican lawmaker as "the most irresponsible representative of Wisconsin citizens since the infamous Sen. Joseph R. McCarthy in the 1950s," the publication noted he has a "long history of misleading claims" — including his "anti-science crusade."

For months, Johnson has echoed a number of conspiracy theories regarding the coronavius pandemic and the 2020 presidential election.

"Johnson's rhetoric throughout the pandemic fit neatly into Trump's game plan: Downplay the outbreak to divert attention from a bungled response," the publication wrote.

From criticizing coronavirus mitigation measures to raising doubt about the safety and effectiveness of the COVID vaccine, Johnson has often been on the opposite site of truth where science is concerned.

In addition to downplaying the serious nature of climate change, the Republican senator has also echoed former President Donald Trump's dangerous, false claims about the presidential election being stolen. The publication also notes how Johnson adamantly denied the truth about the U.S. Capitol insurrection in the weeks that followed.

Per the Milwaukee Journal Sentinel:

"Even as reports from front-line police officers confirmed how close rioters had come to members of Congress, Johnson claimed he never felt frightened though he might have been if the attackers 'had been tens of thousands of Black Lives Matter and Antifa protesters,' he said.

"Johnson also questioned whether the attackers were armed, though hours of video from the scene showed Trump supporters beating police officers and attacking them with flagpoles and other implements. Guns were discovered in the crowd, and explosives were stashed nearby."

It continued, "And he continues to show why he is not fit to be your senator."