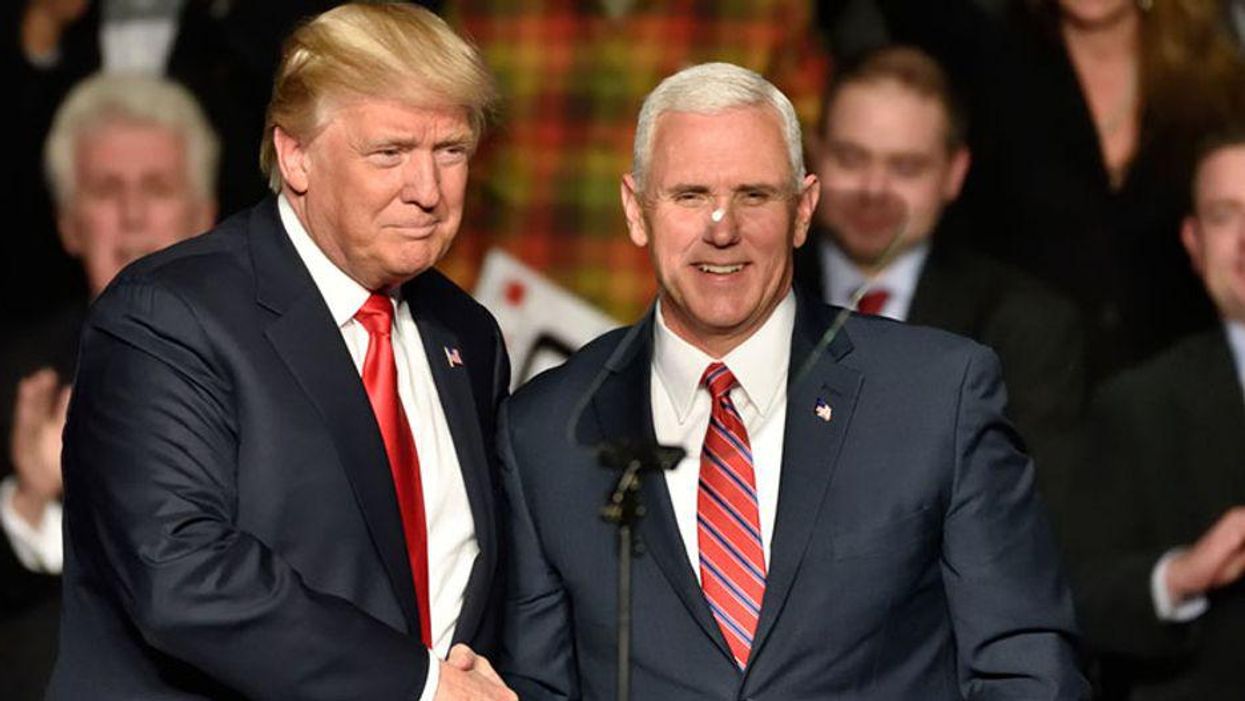 Now, one of his former staffer's reaction to the vice president is being revealed.

Olivia Troye, Pence's former Pence's Homeland Security, counterterrorism and coronavirus advisor, reportedly admitted that she was "floored" by the op-ed.

Her reaction is detailed in the new book, "Nightmare Scenario: Inside the Trump Administration's Response to the Pandemic That Changed History," authored by The Washington Post's Damian Paletta and Yasmeen Abutaleb.


"Such panic is overblown," Pence wrote at the time. "Thanks to the leadership of President Trump and the courage and compassion of the American people, our public health system is far stronger than it was four months ago, and we are winning the fight against the invisible enemy."

"Troye slammed the door and threw her pen against the wall in frustration, then stormed to the speechwriter's office, who was responsible for writing the piece, according to the book."

"Are you f---ing kidding me? Do you know how stupid this makes [Pence] look?" Troye is said to have yelled, according to the book.

At the time the op-ed was published, the United States had surpassed 100,000 deaths as coronavirus cases spread around the country at an accelerated pace. But despite the number of cases, Trump continued to push governors to reopen states, a decision which only lead to more COVID cases, and unfortunately, more deaths.