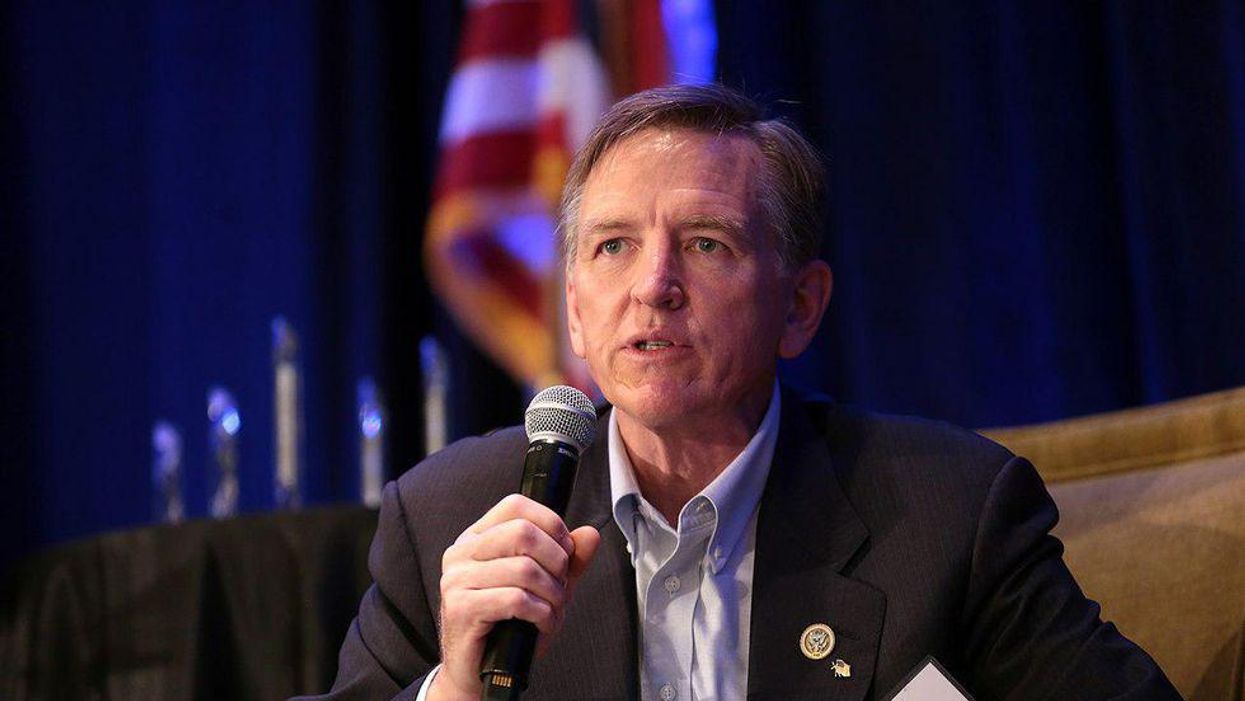 A prominent dental group is severing ties with a six-term Republican lawmaker in an effort to support political candidates and Congressional figures who align with the association's belief systems.

According to The Arizona Republic, the American Dental Association (ADA) has reportedly determined that it will distance from Rep. Paul Gosar (R-Ariz.), a former dentist. The organization's board of trustees is said to believe that it is in the best interest of the organization's American Dental Political Action Committee to forego donating to Gosar's campaign.

The latest development comes just days after the organization released a statement stressing the importance of its "core values" as it aims to fulfill its mission to assist dental professionals and public health officials.

"The ADA believes participation in the political process should reflect its values, ideals, and priorities," the statement read. "The ADA will support those individuals who advance our mission and are in alignment with those ideals, views, and priorities."

Despite losing the political endorsement, Gosar is said to have waived off their intent to distance from him. Last week, the lawmaker released a statement in response to the ADA's latest initiative.

The ADA's decision follows heightened pressure from Gosar's siblings who have pressed the organization to distance from him following his support of former President Donald Trump's attempted coup that subsequently contributed to the insurrection on the U.S. Capitol. Like many other Republican lawmakers, Gosar also believed the presidential election was stolen from Trump.