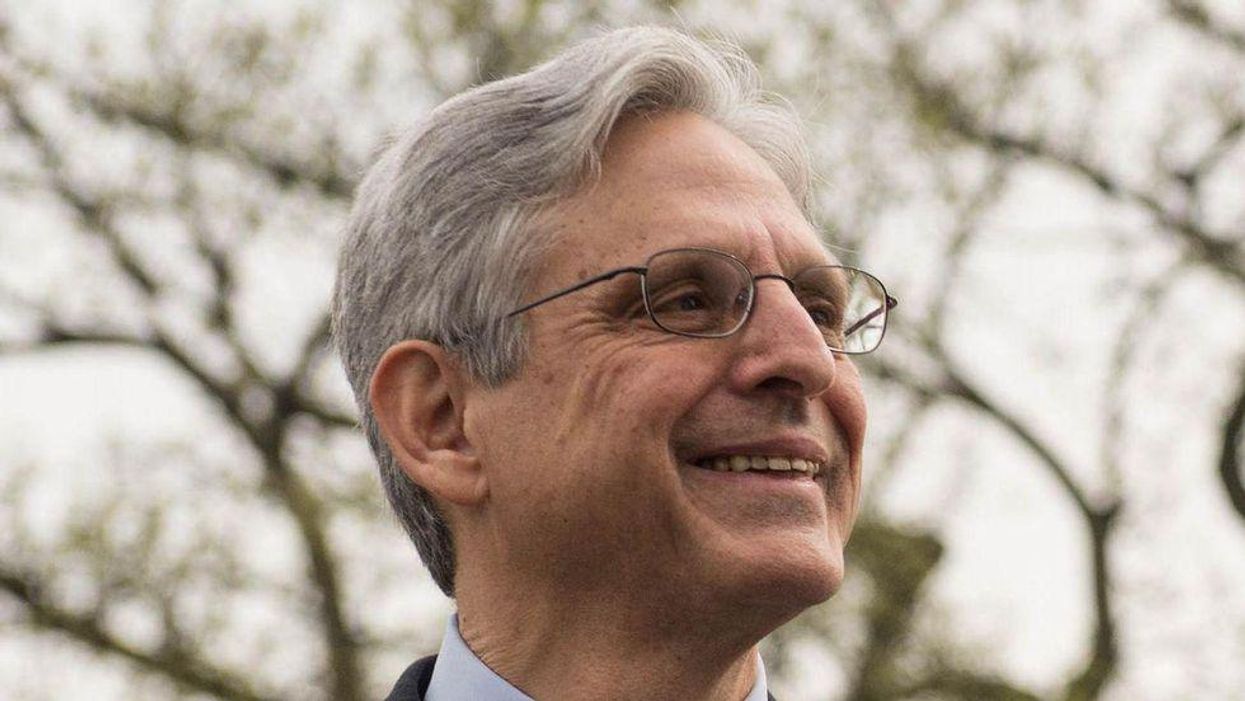 In a new court filing late Tuesday night, the U.S. Justice Department rejected the claim that Alabama Republican Rep. Mo Brooks was acting in his role as a member of Congress when he spoke before the Jan.6 rally that preceded that insurrection on the Capitol Building.

The question arose as part of Brooks's defense against a lawsuit brought by Democratic Rep. Eric Swalwell of California, which alleges Brooks played a role in inspiring the attack against Congress. If Brooks can persuade the court that his speech was a part of his duties as a congressman, then he would be protected from legal action. He asked the Justice Department to step in and defend him on these grounds.

But the new filing told the court that the department "cannot conclude that Brooks was acting within the scope of his office or employment as a Member of Congress at the time of the incident out of which the claims in this case arose. In light of the Department's declination, the United States should not be substituted as a defendant in this action."

Brooks's speech that day was campaign activity, the department found, and thus is not covered as a part of the duties of a member of Congress.

"[It] is no part of the business of the United States to pick sides among candidates in federal elections," the filing said. "Members of Congress are subject to a host of restrictions that carefully distinguish between their official functions, on the one hand, and campaign functions, on the other. The conduct at issue here thus is not the kind a Member of Congress holds office to perform, or substantially within the authorized time and space limits, as required by governing law."

In addition, the Complaint alleges that Brooks engaged in conduct that, if proven, would plainly fall outside the scope of employment for an officer or employee of the United States: conspiring to prevent the lawful certification of the 2020 election and to injure Members of Congress and inciting the riot at the Capitol. Alleged action to attack Congress and disrupt its official functions is not conduct a Member of Congress is employed to perform and is not "actuated . . . by a purpose to serve" the employer, as required by District of Columbia law to fall within the scope of employment.

Brooks's speech has been cited among the most incendiary of the comments leading up to the attack.

"Today is the day American patriots start taking down names and kicking ass," he said. He spoke of previous generations of Americans having been willing to sacrifice their lives for their country and asked if the crowd was willing to do the same. "Are you willing to do what it takes to fight for America?"

BuzzFeed reporter Zoe Tillman pointed out that Brooks's argument still has a chance to succeed, but it's much harder without the Justice Department on his side.

"This doesn't end the fight totally — it's still up to the judge to grant or deny Brooks's motion to certify that he was acting w/in the scope of his employment and substitute the US govt as the defendant. But it's a much steeper hill to climb without DOJ on board," she said on Twitter.